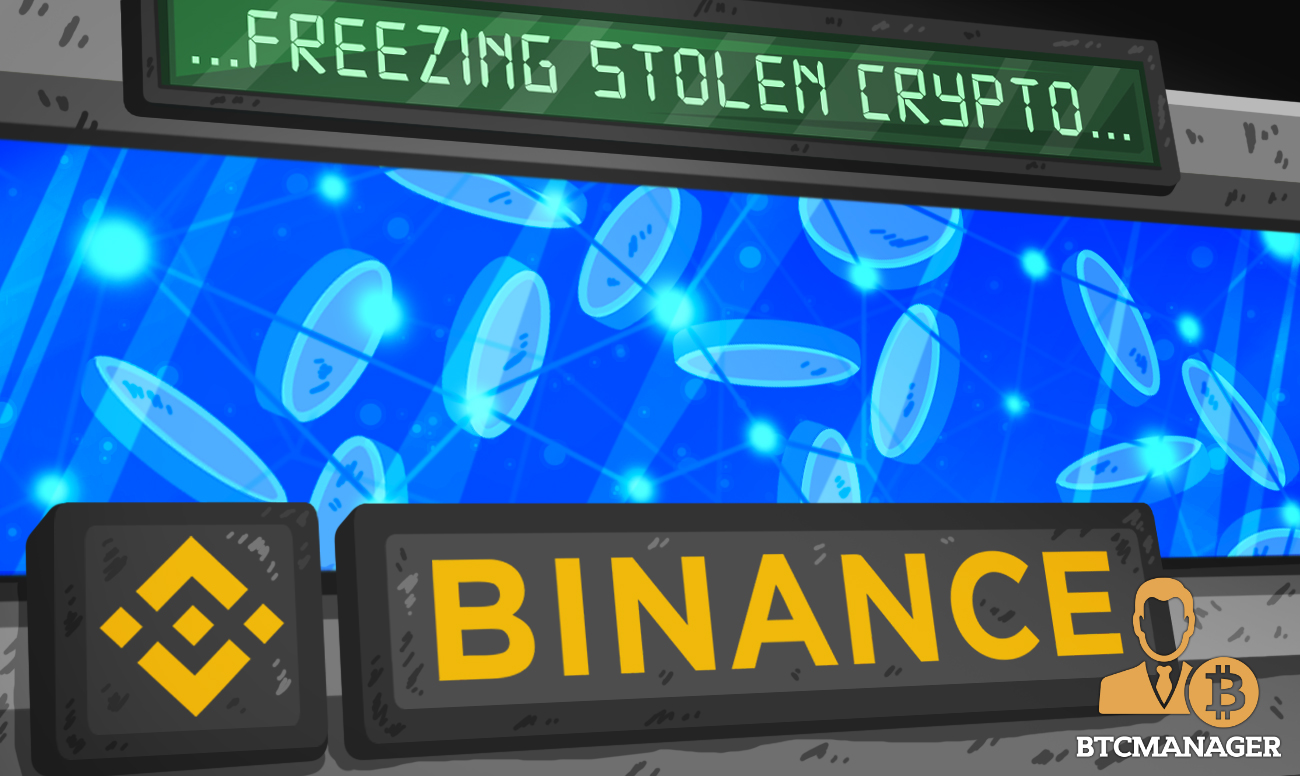 On January 16, 2019, Binance CEO Changpeng Zhao confirmed that the exchange has frozen some of the stolen funds from the Cryptopia exchange hack discovered on their platform.

Changpeng Zhao, the CEO of Binance, confirmed in a tweet that Binance has frozen some of the stolen funds detected in their exchange, writing:

Just checked, we were able to freeze some of the funds. I don't understand why the hackers keep sending to Binance. Social media will be pretty fast to report it, and we will freeze it. It's a high risk maneuver for them. https://t.co/i0PeahLzic

The stolen funds in question belong to Cryptopia, an exchange that was hacked January 13, 2019, and had over $3.5 million in cryptocurrency stolen from it.

It would now seem that the hackers are trying to sell off the cryptocurrency they stole. As Zhao pointed out, social media users are helping by reporting any traces of the funds to Binance, who are, in turn, freezing them.

According to reports, the hackers sent 31,320 Metal (MTL) ERC20 tokens to Binance which have since been frozen. This raises the question of cryptocurrency-traceability of and if that is a good thing for the industry as a whole.

One of the benefits of certain currencies such as Monero is that they are largely untraceable and this ensures some amount of privacy for those who make use of them for transactions.

On the downside, should cryptocurrencies like Monero be utilized for illegal activities such as the recent kidnapping of a Billionaire’s wife, it is near-impossible to track it and damaging for the image of the industry.

In the case of traceable currencies such as the ones stolen, there are few places for hackers to hide. Now, the funds have been frozen and they might not be able to sell off the rest without detection.

There are also significant benefits when it comes to taxation. If a currency that can be traced is traded, an irrevocable ‘money trail’ is created and as a result, they cannot avoid paying the necessary taxes on it especially if a crypto-exchange is required to give up user information to the government.

But what about non-illegal transactions that individuals and business owners would want to keep confidential?

However, there has been much debate in the industry about whether centralized exchanges should even exist. After all, the whole idea behind blockchain is creating a decentralized world.

This is a complex topic and while centralized exchanges require users to give up some control in form of their wallet keys and funds, they do offer a level of protection in cases like these that a decentralized one would not.

Needless to say, while the traceability of certain currencies proves helpful in situations like this, there are some downsides, particularly regarding privacy.