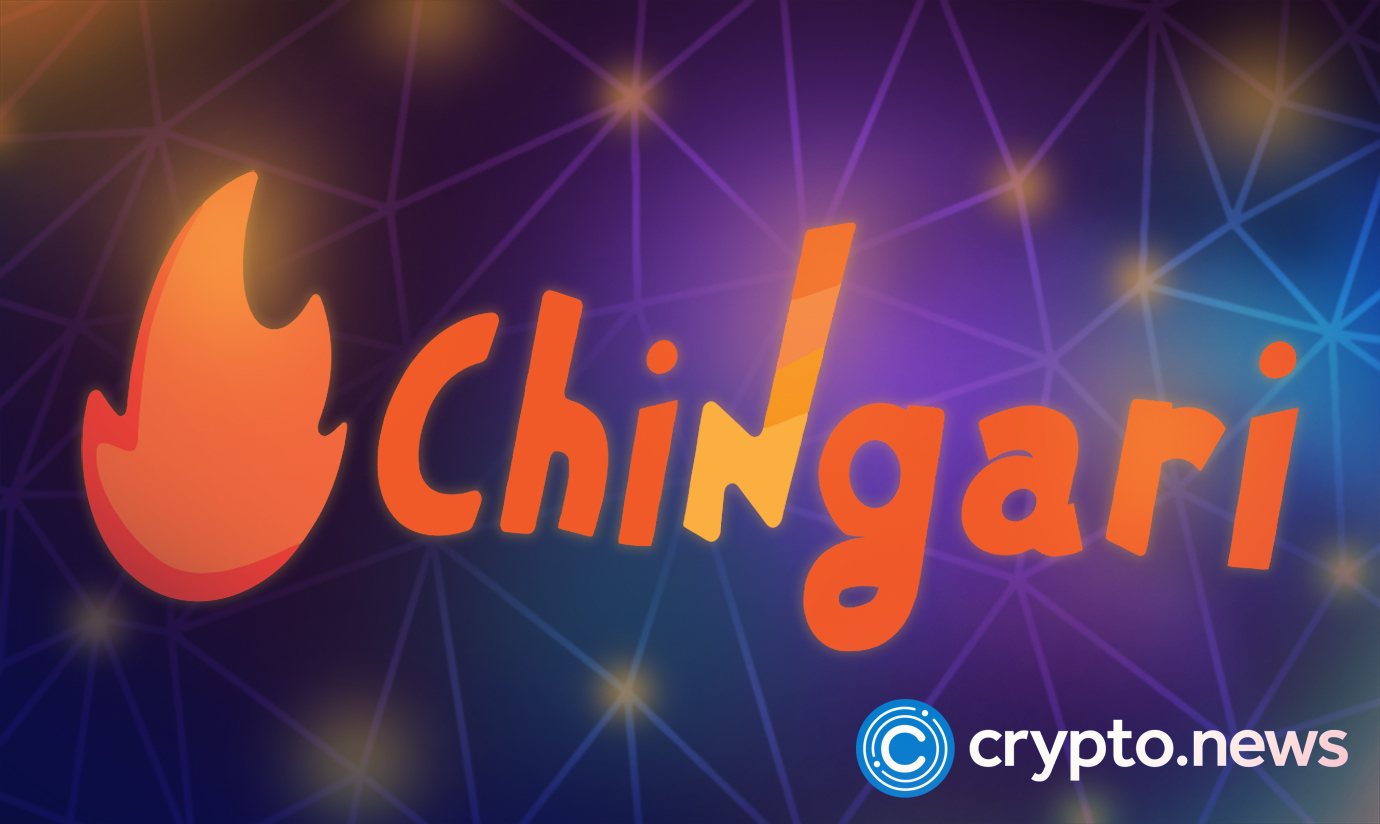 India’s Short Video App, Chingari (GARI), sometimes referred to as ‘India’s TikTok’, has surpassed the 800k-user milestone, just five months after it launched the GARI wallet for the GARI token ($GARI). This feat was announced via a tweet by the Chingari team today.

Chingari, which is currently available in 20 languages and has a combined community of over 140 million users, was initially launched in November 2018 and was redesigned and rebranded in June 2020.

The native token, GARI, creates a circular economy, arms the network participants with governance authority, and also enables the creators to monetize their content on the blockchain. Before hitting the 800k mark, the platform had shown steady growth in its active users.

GARI has had impressive growth, first hitting 500k wallet users in just the first 78 days of the wallet’s integration into the Chingari App, and now hitting 800k.

The following year, after India banned TikTok and 59 other Chinese apps, Chingari offered its token in a public sale, sending 1 million tokens into circulation and giving holders the ability to stake, sell, or exchange them. This offer came after it completed a $19M funding round from Galaxy Digital, Kraken, and others, to launch its social token on the Solana blockchain.

In a blog post, the Chingari platform named three factors as the reasons for its growth: belief and support of the community; the platform’s incentivization technique, which is the major use of the GARI Wallet, enabling users to join the content creator economy. The third factor leading to the growth is the mix of the Solana characteristics of fast transactions, low gas fees, and an “ambitious and extremely supportive sounding” team.

Aside from the listed factors, though, the token’s recent activities seem to have added to its usability. Ranging from its launch on SolRazr, ranking as India’s number one social media app on Google Play, getting listed on different exchanges, and striking strategic partnerships, the network has been busy.

In the near future, GARI plans to upgrade the mining program of the platform. This is to make the process more gamified and enable a better reward system for participants in the social network. It also plans to roll out the Live Stream feature, which the creators can monetize, based on the time they spend with their audience.

Two other plans to look out for are the vNFT marketplace and global expansion. On the vNFT, each video published on the network will be a video NFT (VNFT). These videos can be traded by participants, and they get to receive shared revenue. In terms of expansion, the app has launched its feed in the USA, Indonesia, Turkey, UAE, and other parts of the world, and it is looking forward to onboarding 1 billion users.