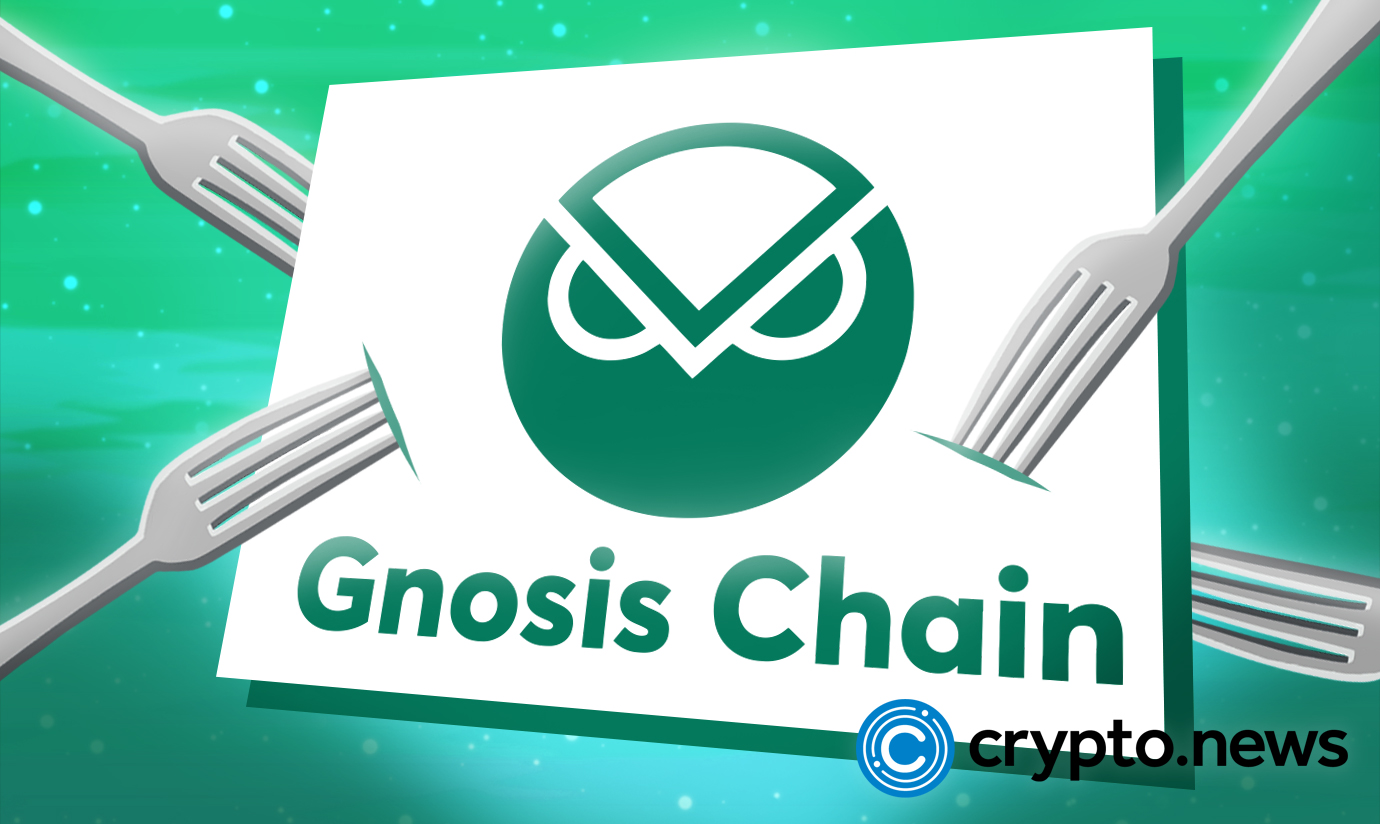 Gnosis (GNO), an innovative solution for developing the decentralized infrastructure for the Ethereum ecosystem, allows addressing the existing scaling issues in a more coherent and reliable manner.

Despite the high popularity of Ethereum’s network, it faces numerous challenges associated with maintaining the proper balance between the high scalability, cost effectiveness, and reliability. Therefore, additional engineering solutions that may assist in performing some of these functions more effectively tend to become more popular among crypto enthusiasts. Gnosis Chain serves as an Ethereum forerunner-companion that contributes to the higher stability of transactions, while, at the same time, maximizing its scalability potential. It also relies on the xDAI token for integrating with other projects and users. One of the major specializations of Gnosis Chain is prediction markets with the promotion of the maximum access to accurate information for millions of users worldwide. Gnosis has developed a flexible and transparent system that encourages the maximum involvement of all members of its ecosystem into the decision-making process.

GNO’s current market price is $224 with the circulating supply of 2.57 million tokens. Its maximum supply equals 10 million, and its circulating supply will continue to increase rapidly in the following several years. Its current market capitalization equals $579.7 million, making it the 83rd largest cryptocurrency in the market. GNO reached the historically maximum price on November of 2021 along with most other cryptocurrencies during the last bullish cycle. The subsequent several months were characterized by the steady price decline. Gnosis is also closely correlated with the demand for Ethereum because they perform complementary functions. Gnosis may also significant benefit from Ethereum’s successful transition to Ethereum 2.0 and the proof-of-stake algorithm.

Investing in GNO: Pros and Cons

The long-term demand for GNO may largely depend on the following major factors: the overall development of the dApps segment; Ethereum’s positions in the industry; other scalability solutions for Ethereum’s network; and reliability of Gnosis’ innovations. Most of these factors may demonstrate positive dynamics in the near future. Therefore, both the demand for and capitalization of GNO may increase in the following months. At the same time, the competition in this segment may also intensify significantly, thus threatening Gnosis’ competitive position in some Ethereum’s extensions. Technical analysis may assist in determining the optimal points of entry to maximize potential gains and optimize risks.

The major support level is at the price of $210 that corresponds to the local bottom reached during the Terra-caused market collapse. However, GNO tends to restore its market positions with the first key resistance level being the price of $370 that is historically significant for confirming bullish and bearish trends. Finally, the resistance at the price of $440 may be crucial for enabling testing historical maximums. Investors can reliably open long positions after GNO’s price exceeds the first resistance level of $370, signifying the sustainable market reversal. Ethereum’s price analysis should also be conducted to confirm the prevailing market sentiments.