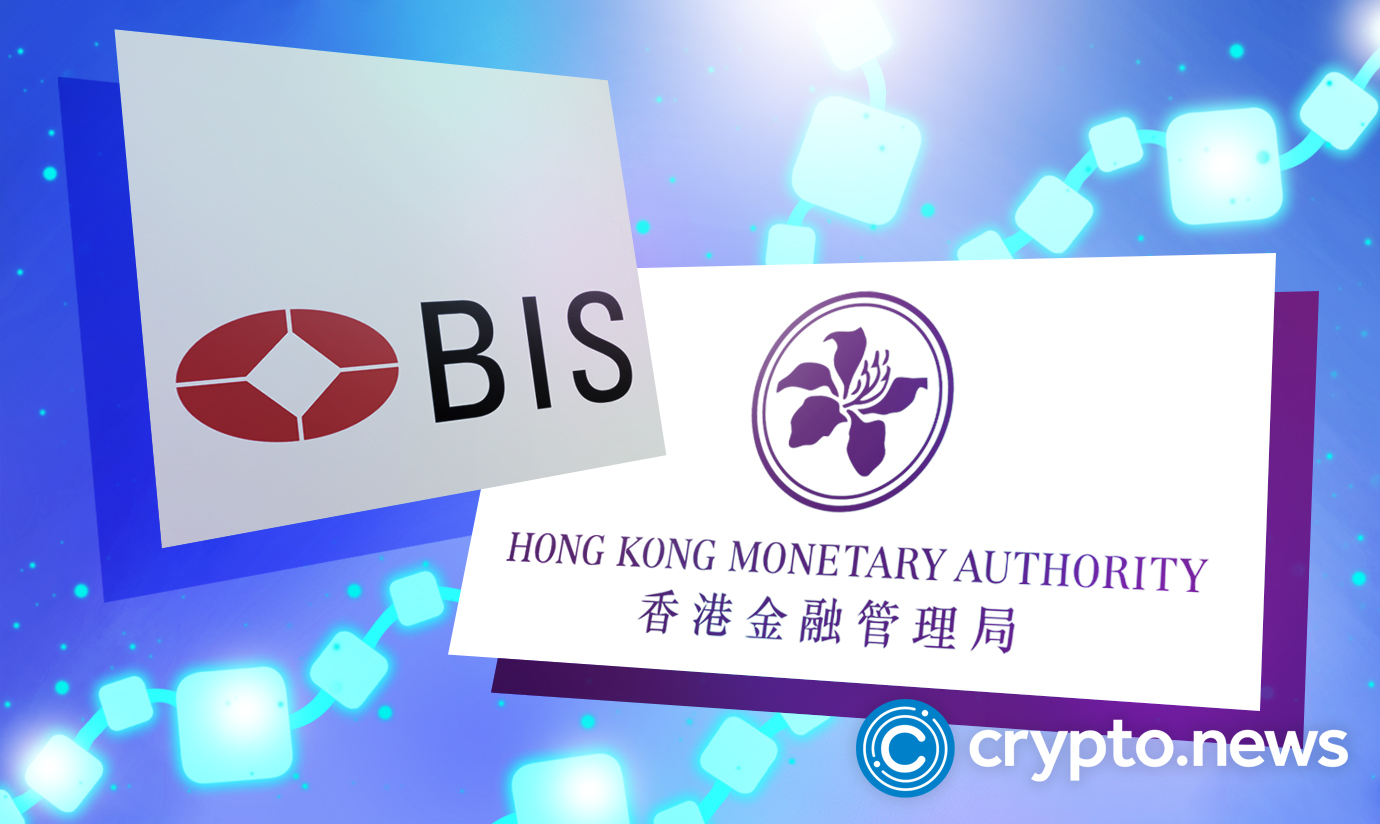 In a statement, SFC reminded users to be mindful of the risks-embedded crypto packages many crypto custodians offer. This statement came as the crypto market struggled to recover from the FTX collapse.

The financial watchdog stated that since crypto asset custodians are not regulated, their operations, like deposit, savings, and staking, are also unregulated. Consequently, unlike transitional bank operations where users’ investments are protected, these custodians expose users to a high volume of financial risks.

Explaining further, SFC said whenever any crypto platform crashes, gets hacked, or becomes bankrupt, users always bear the brunt. Also, in some cases, users might lose all their funds without any hope of a refund, like in the case of the recent FTX collapse.

The regulator continued that the high-risk exposure of unregulated crypto platforms has caused much damage. And it urged users who do not understand how the platforms work or cannot bear the risks to stay away from them.

Adverse events in the industry urge SFC to warn users

Meanwhile, on Monday, Sam Bankman-Fried, the founder of the collapsed crypto platform, was arrested on the orders of a Bahamas’ court. He was accused of executing one of the biggest frauds in history. He has been remanded in a correctional facility in the state, without a bail option,  till further hearing dates.

The announcement caused panic as many feared the giant crypto platform was troubled by the massive withdrawal. However, Binance’s CEO, Changpeng Zhao, promptly addressed the public as he said the colossal withdrawal was a normal part of the business.

He added that they witnessed mass deposits too, and for records, the withdrawals were $1.14 billion and not $1.9 billion as reported. These and other series of adverse occurrences in the market recently were believed to have prompted the SFC to voice out the latest warnings.