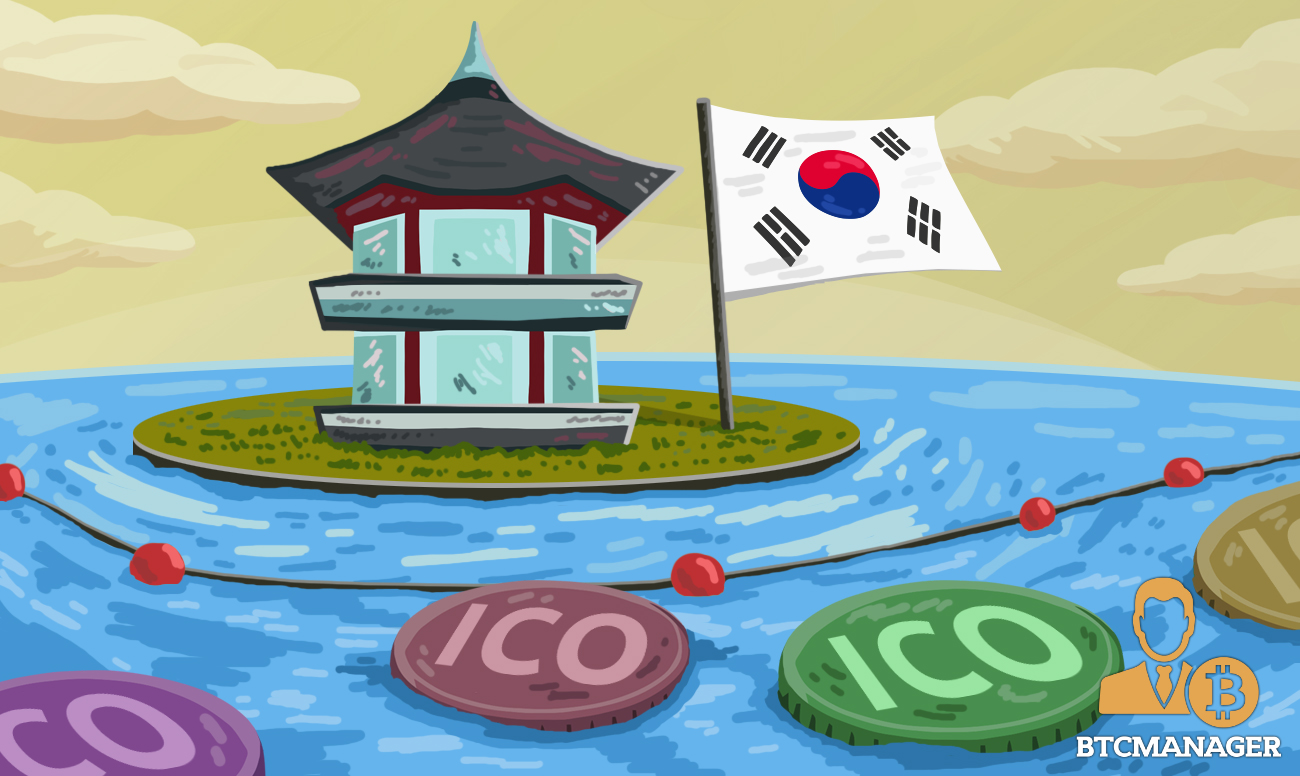 In September 2017, South Korea – one of the world’s most crypto-friendly nations – took a not-so-friendly decision; to ban all Korean ICOs. A bout of panic selling broke out, with multiple blockchain startups in Korea fearing the worst. However in 2018, native cryptocurrency companies have found a way that keeps investors, and the government, happy.

If you have been in the cryptosphere long enough, chances are you have heard of, or even invested, in Icon (ICX). Dubbed the “Korean Ethereum,” Icon’s blockchain aims at building a unified platform for ICOs to launch on, alongside offering its ICX token that facilitates fast payments.

But after South Korea’s ban threatened to take the ‘Korean’ out of Icon, the company made a simple yet effective move; register and issue tokens in Switzerland while operating as a business in Seoul.

For this reason, the token is now allowed to trade on South Korea’s leading cryptocurrency exchanges, such as Bithumb and Upbit.

According to Park Nok-sun, an analyst at Nh Investments, “Icon’s listing in local exchanges is significant in itself as the coin is South Korea’s first platform.”

“The cryptocurrency market’s future seemed unclear as the market has constantly been declining for the past few months. Such disappointment made me think maybe I should stop investing, and that’s when I found Icon.”

At the time of writing, ICX trades at $3.51 according to data from Coinmarketcap.

Although apprehensive about ICOs, the South Korean government has been optimistic about cryptocurrency trading and exchanges, with all crackdowns usually due to either fraudulent activities or lack of KYC/AML procedures.

The co-chief of Korea’s Blockchain Association, Kim Haw-joon,  believes that “foreign” tokens might be the only way for local exchanges to list Korean-grown cryptocurrency businesses. Firms share the sentiment. In 2017 and 2018, more than ten companies – backed by Korean investors – have issued their tokens in foreign countries.

Korean multinational groups are not shying away from cryptocurrencies either. In April 2017, Hyundai Group-backed Hdac was launched in Switzerland. The offering “allows fast, secure and effective communication between IoT devices.”

Another one is Gibraltar-based Medibloc that has partnered with multiple government hospitals in South Korea. The company collates medical information from its various partners, ensuring the patient’s health records – from his lifetime – are readily available when required. The data streams can be accessed and paid for via the company’s MED token. Currently trading at $0.036 on BiBox, the firm raised $21 million via an ICO.

Meanwhile, South Korea’s Financial Supervisory Service passed a circular that made it necessary for companies to report any overseas token issuances. They also made clear that action on trading activities in the country will not be taken.

However, Medibloc’s CEO, Lee Eun-sol, says businesses who choose the overseas route will learn some things the hard way, “We have to establish an overseas branch, hire workers there, spend a huge amount of money for all the paperwork needed, and often have to fly there to take care of things, making it just so inconvenient.”