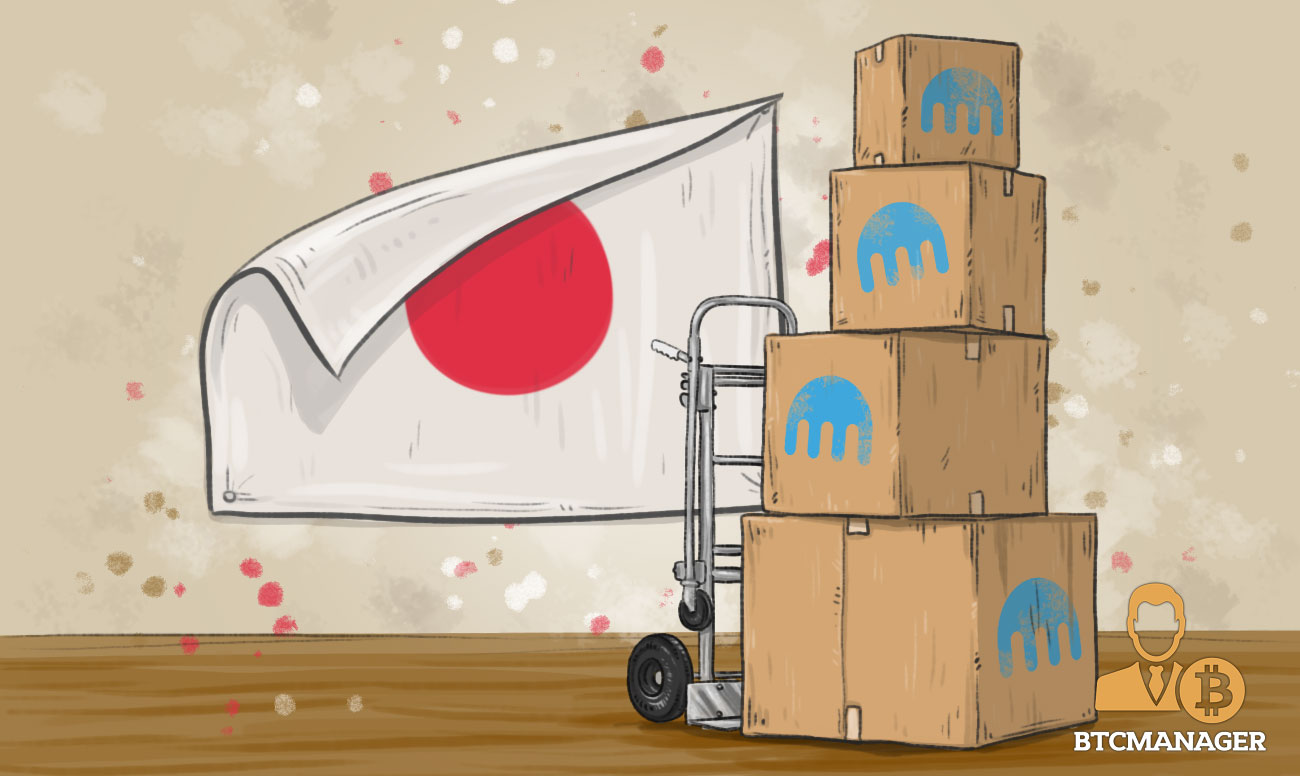 On April 17, Kraken, one of the pioneer cryptocurrency exchange platforms in the world, has announced plans to withdraw from the Japanese market.

Established in 2016, with its headquarters in San Francisco, the crypto exchange platform is pulling out of Japan due to the rising cost of business. Kraken began operating in Japan in October 2014 and plans to leave the country in June 2018 although the platform did not rule out a possible return in the future. Kraken is currently ranked eleventh in terms of trading volume.

In an emailed statement quoted by Bloomberg, the crypto exchange platform said that the decision to pull out of Japan would allow it to focus its resources in other regions better. The platform also went further to clarify that the decision only affects its localized services in Japan. Japanese citizens or businesses based outside of the country are not going to be affected by the move. The platform also operates in Canada, the EU, and the United States. It is one of the longest-running cryptocurrency exchange platforms in the world.

This news potentially brings to an end a period of considerably Japanese investments into the company. The platform has received millions of dollars of investment from Japanese investors and financiers. In 2016, Japanese venture capital firm, SBI, was a lead investor in a Series B funding round for the platform. The investment was targeted at rolling out bitcoin and ethereum trading services in Japan.

This is the third cryptocurrency exchange platform that is announcing its plans to move away from the country in less than a month. Binance, the world’s largest cryptocurrency exchange platform regarding trading volume announced that it would be expanding its services to Malta. Not too long after that, OKEx, another platform operating in Japan announced that it also was moving to the tiny Mediterranean island.

Japan is considered a crypto-friendly nation with bitcoin being recognized as a legal payment method within the country. Since 2017, the country has been establishing itself as the crypto hub of the Asian theater in the aftermath of far-reaching crypto regulatory/crackdown measures from China and South Korea. The country’s Financial Services Agency (FSA) has been issuing licenses to cryptocurrency exchange platforms in the country, thus enhancing the legitimacy of the Japanese crypto market.

However, in the wake of the January’s Coincheck hack which saw the theft of more than half a billion dollars in NEM tokens, the regulations in Japan have become stricter. The FSA has suspended the services of a couple of exchange platforms and has clashed with others like Binance.

Rather than trying to stifle the market, the government claims to be trying to sanitize the market, strengthening the cybersecurity infrastructure on the ground to prevent another hack. There are reports that the government is working on a guideline that will create the framework for legalizing and monitoring ICOs in the country.