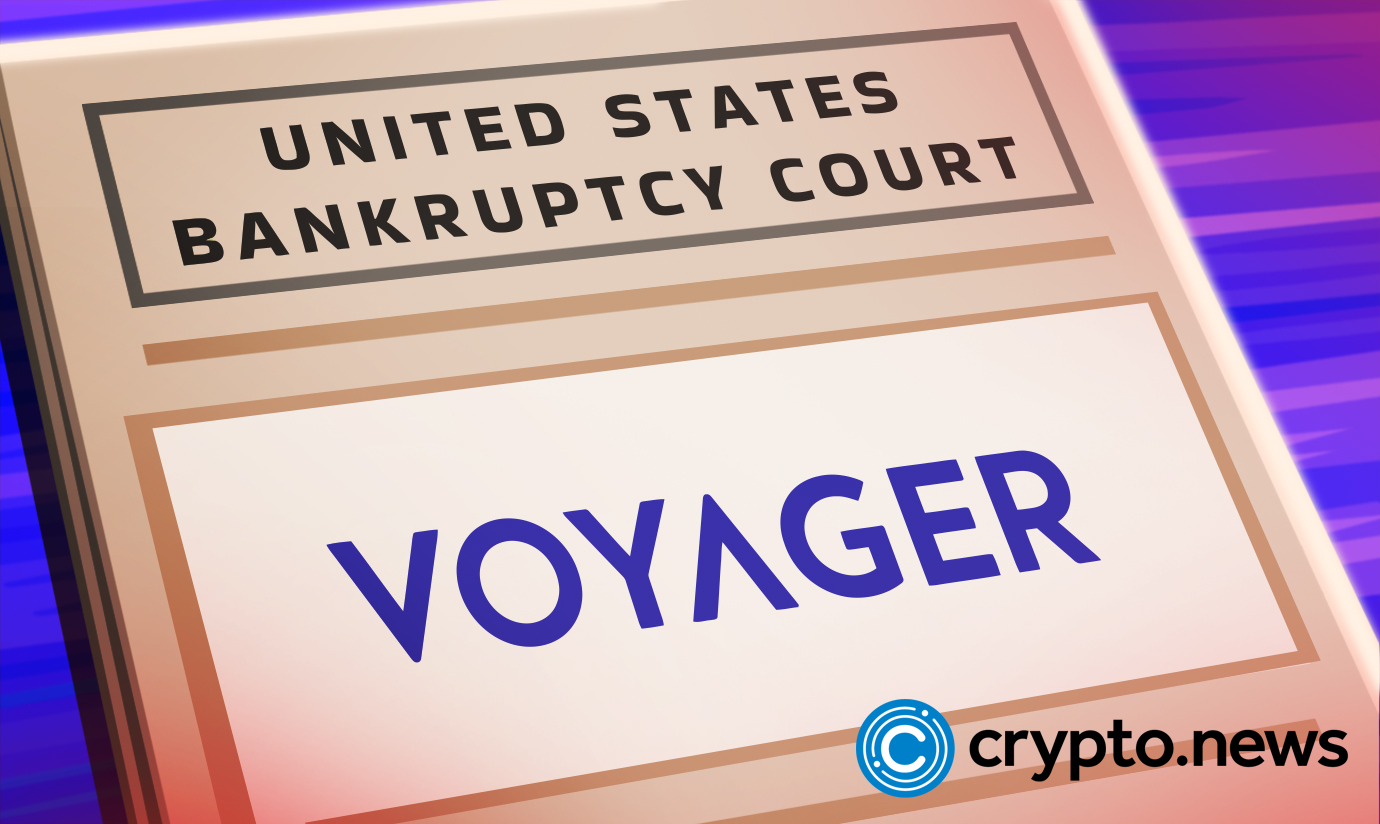 Billionaire entrepreneur and Shark Tank star Mark Cuban will face deposition in Dallas. He’ll be questioned on whether he promoted the bankrupt-stricken Voyager Digital marked by the plaintiffs as a Ponzi scheme.

The deposition is crucial for Cuban to clear his name and protect his reputation in light of the serious allegations. In a legal sense, the process typically entails responding to questions while under oath during the pre-trial discovery process of a probable court case.

US magistrate judge Lisette M. Reid denied Cuban’s motion to divide the questioning into two sessions in a court order dated Jan. 9. Instead, she mandated that his whole deposition be conducted on Feb. 2 in Dallas. Two staffers of Dallas Mavericks, a professional basketball team owned by Cuban, will also give depositions before Feb. 23 as part of the defense.

The judge also announced that depositions for the three plaintiffs in the case — Pierce Robertson, Rachel Gold, and Sanford Gold — will occur before the month’s end.

Lawsuit has been there since last year

According to the news report, after more than a year of litigation on behalf of hundreds of affected Voyager investors, they will eventually be able to find proof of what happened and fully comprehend how much Cuban and his Dallas Mavericks team were engaged in the offering of securities and how much he stood to gain.

The plaintiffs’ questioning will cover “problems of standing, claimed false representations included in the lawsuit, and questions about the Voyager accounts maintained by the plaintiffs,” according to Cuban’s attorney in a statement to Law360.

The plaintiffs first filed the case in question in August. Before Voyager filed for bankruptcy, they alleged that Cuban repeatedly misrepresented the company, making unsubstantiated claims that it was less expensive than rivals and provided “commission-free” trading services.

The lawsuit also claims that Cuban and Voyager CEO Stephen Ehrlich used their extensive industry knowledge to convince uninformed investors to spend their whole life savings in what they now see as a “Ponzi scheme.”

On July 6, Voyager filed for Chapter 11 bankruptcy protection after experiencing cash problems brought on by the cryptocurrency winter and a sizable loan that was not repaid to Three Arrows Capital. The company stated that the transition was a part of a “Plan of Reorganization.”