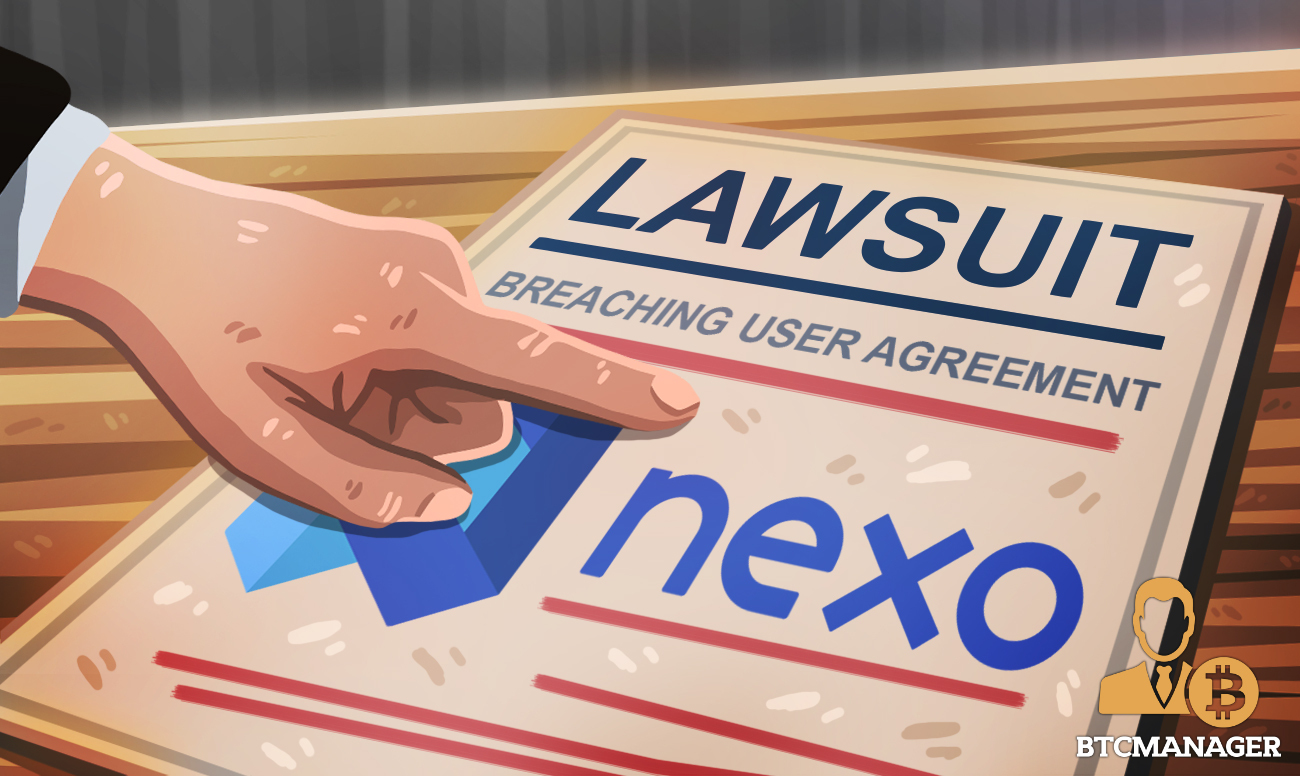 Crypto lending platform Nexo has taken action against what it calls misguided and unjustified claims against them after suspending XRP.

The US-based crypto firm stated in an April 5 blog that the meritless lawsuit against it amounts to an attack upon its reputation. Nexo has now vowed to address the accusations with “equal severity” via the applicable legal instruments and mechanisms.

Nexo wrongfully came under fire this past week when California resident Junhan Jeong filed a class-action lawsuit over the suspension of XRP in Dec of last year.

The lead plaintiff argues that Nexo acted in bad faith by temporarily suspending credit line repayments in XRP and halting the withdrawal of new XRP-backed credits. The move caused monetary losses of an alleged $5M for the exchange’s clients in loan liquidations, per the lawsuit.

Nexo was among approximately 30 leading crypto businesses that ceased exchanging XRP after the SEC filed a lawsuit against Ripple Labs and its founders, claiming that the token is a security.

The crypto lending platform has now come out to claim that the action they took was because of the regulatory uncertainty as to XRP’s nature and was meant to protect its clients’ interests.

Just one day after the SEC filed legal action against Ripple Labs on Dec 22 of last year, Nexo suspended XRP.

The move meant that customers who had taken a fiat loan from the platform using their XRP holdings could no longer service their XRP-backed loans. The suspension also meant that clients couldn’t use XRP as supplemental collateral to maintain their loans.

In their latest blog, Nexo explains that it followed all applicable laws and regulations while handling the XRP saga. While the SEC’s action resulted in a severe crash in XRP prices and led to several clients’ liquidation, Nexo insists that it did nothing wrong.

The crypto lender pointed to its General Terms and Conditions that govern Nexo’s contractual relations with all users of its cryptocurrency credit facilities.

As per the rules governing Nexo’s credit facilities, clients could have used any crypto-asset besides XRP to repay their crypto credits or provide additional collateral to prevent liquidation.

Nexo describes any adverse actions against it regarding its handling of XRP as a complete lack of understanding of the contractual arrangements between the platform and its clients.

The popular crypto lender has vowed to seek full indemnity via a defamation lawsuit for reputational damage suffered from “deliberate statements” made by disgruntled former clients.

Nexo’s blog post explains that the decision to seek legal action comes after several failed attempts to settle the dispute with its accusers amicably.