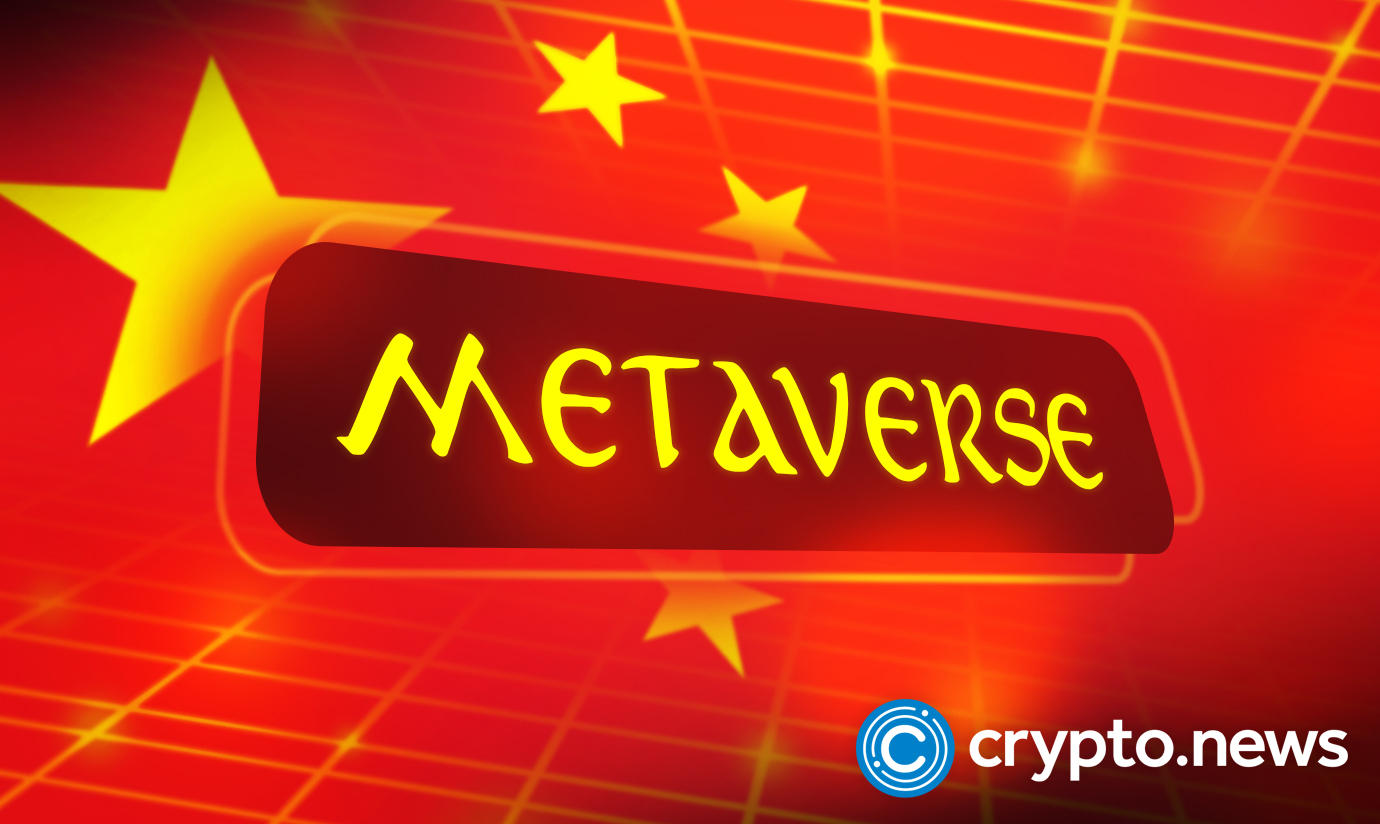 The demonstrations are captured in 135 photographs by a Polygon-based NFT series called “Silent Speech.” The auction for this collection began on Sunday with an opening bid of 0.01 ETH (US$11.74), which will run for seven days.

Another collection by NFT called Blank Paper Movement comprises 24 stylized photographs, most of which depict throngs of demonstrators carrying blank papers to represent the repression of free expression. At three o’clock on Monday afternoon, Hong Kong time, the floor price for Ethereum-based NFTs was 11,720 U.S. dollars, equivalent to 10 ether.

After a fatal fire on Thursday, citizens of Urumqi, the central city of China’s northwestern province Xinjiang, took to the roads and the internet to express their outrage and skepticism regarding zero-Covid lockdowns. The unrest occurred in the city of Urumqi, which is also the name of the province.

The city’s authorities placed some of the blame for the catastrophe on the inability of the victims to save lives, which fueled the development of protests against the government. Massive demonstrations took place in the streets of several of China’s most important cities over the weekend, including Urumqi, Shanghai, Wuhan, Beijing, and Guangzhou.

According to Initium Media, as of six o’clock in the evening on Sunday local time in Hong Kong. Students from at least 76 universities in 16 Chinese provinces reportedly participated in street demonstrations or small-scale mourning ceremonies.

Since Wednesday, the OpenSea marketplace has more than 2,300 things connected to the protests available for purchase. In addition, following the shutdown in Shanghai, hundreds of new NFTs relating to the incident have been discovered. This consists of other movies with voiceovers that purport to be from within the isolation camps and digital artwork representing life during the lockdown.

Because of the intense lockdown, inhabitants were not permitted to leave their houses for several weeks as the virus spread and affected tens of thousands of individuals. The lockdown not only resulted in an increase in the number of diseases but also prohibited people from receiving medical treatment and food and imposed other forms of austerity.

Disgruntled residents took their anger and need for solidarity to the internet, where they vented their feelings. On the other hand, it has been alleged that government officials have been censoring recordings that have been making their way across the internet displaying scenes of captivity within Shanghai. Since the information kept on a blockchain cannot be altered, many people are resorting to the process of minting nonfungible tokens (NFTs) to protect themselves and their experiences.

The Chinese leadership has taken a more aggressive position against crypto assets, going so far as to outlaw their trade within the country and force Bitcoin miners to stop their activities. Even though the government has made it illegal to utilize cryptocurrencies not issued by it, it recognizes the value of the technology that underpins them.

The e-Yuan, which serves as the government’s CBDC, is currently undergoing testing in the real world across the entirety of China. Tax payments can be made with the e-yuan by citizens in three different cities. In the meantime, it is suggested that the Chinese administration implement centralized development using blockchain and Web3 technology.