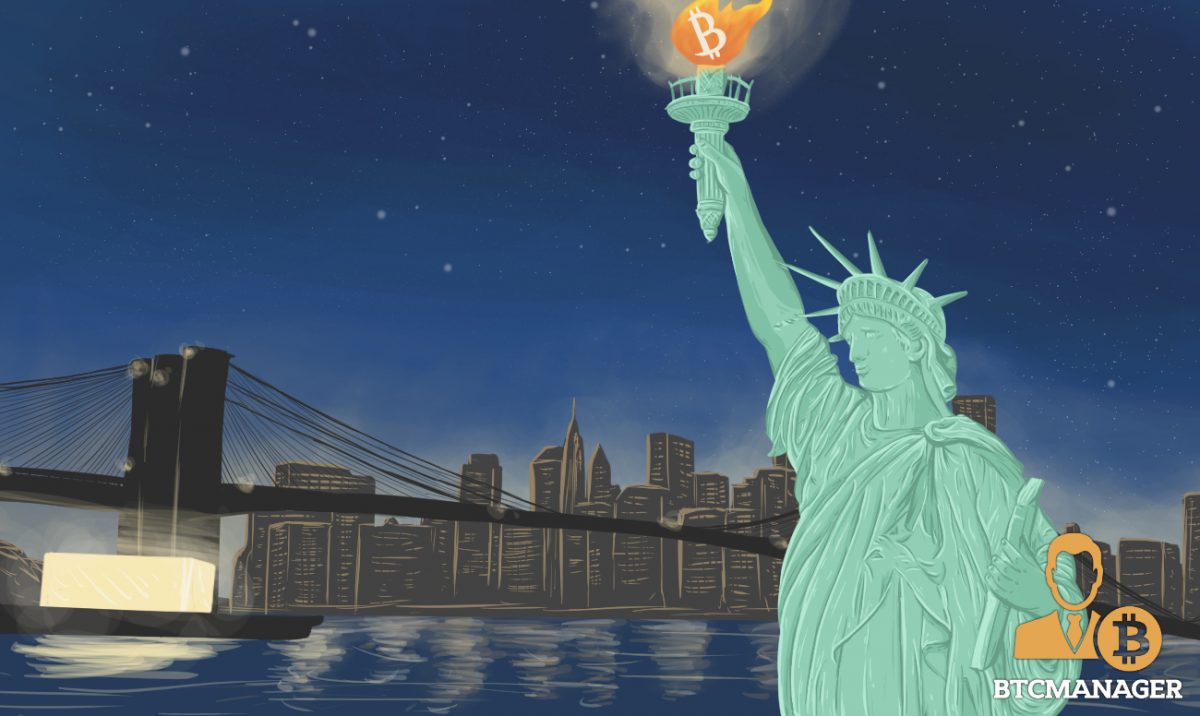 In an exhaustive 32-page report published by the New York Attorney General’s office, dated September 18, 2018, found that cryptocurrency exchanges appear to lack basic consumer protection mechanisms and do next to nothing to prevent market manipulation. The “Virtual Markets Integrity Report” went on to claim that as many as three major cryptocurrency exchanges might be operating in a manner that violates the New York digital-currency regulations, and putting consumer protection in grave jeopardy.

Analysis of Practices by Cryptocurrency Exchanges

Per the report by Attorney General Barbara Underwood’s office, it has come into light that in many cases, exchanges are “not doing much” to protect the investors. The report states that the crypto industry is yet to implement “serious market surveillance capacities,” in a capacity similar to that of traditional trading exchanges to identify and punish the market wrongdoers.

Underwood’s team had initially sought voluntary participation from some of the leading crypto exchanges in the cryptosphere.

While most of the exchanges did embrace the opportunity to instill some clarity among the public regarding basic industry practices, some exchanges declined to participate in the initiative, saying they do not allow digital currency trading from New York.

“In announcing the company’s decision not to participate in the Initiative, Kraken declared that market manipulation ‘doesn’t matter to most crypto traders,’ even while admitting that ‘scams are rampant’ in the industry,” the report said.

Mention of the aforementioned non-participating trading platforms sparks serious concerns regarding the safety of investors who have entered the crypto world with hopes of earning returns in the future.

Binance is the world’s largest crypto exchange regarding trading volume, while Kraken and Gate.io come at the 14th and 27th place, respectively.

On a relevant note, earlier in the year BTCManager reported how Kraken’s CEO told the then NYAG Eric Schneiderman to “mind his business,” as a response to the New York Attorney General office’s initiative to get a better understanding of the operations of crypto exchanges. Such inquiries revolved around internal controls, safety protocols, and conflicts of interests among other information.

In a series of tweets, Underwood stated that the report has identified “three broad areas of particular concern.”

She noted that while many crypto platforms fail to monitor and prevent abusive trading, some of them seem to only cater to the large-scale professional and automated traders – thus putting retail investors at a significant disadvantage.

Additionally, she also identified pervasive conflicts of interest for crypto exchanges. She urged the customers to understand how trading platforms address these conflicts; if they do at all.

She also addressed the ill-equipped safety mechanisms deployed by crypto trading platforms for their customers – saying that generally accepted methods for auditing virtual assets “do not exist” at all.

U.S. regulatory bodies have continuously voiced their concerns over the novice state of crypto markets and the risk of compromising consumer protection associated with it. It is safe to say that this is one of the primary reasons why the U.S. SEC has repeatedly declined applications seeking the establishment of crypto ETFs.

While the former two exchanges have no formal policies to battle market manipulation by institutional investors, Kraken altogether declined to participate in the review initiative.

This raises major red flags regarding the ethos of CME’s bitcoin futures market because there are chances that CME’s BTC futures derive their value from a price that’s already been manipulated by market fraudsters.

It’s worth noting that CME’s contracts are partly valued by price demands on crypto exchanges run by other companies. Bloomberg states that CME didn’t have an immediate comment on the subject matter.