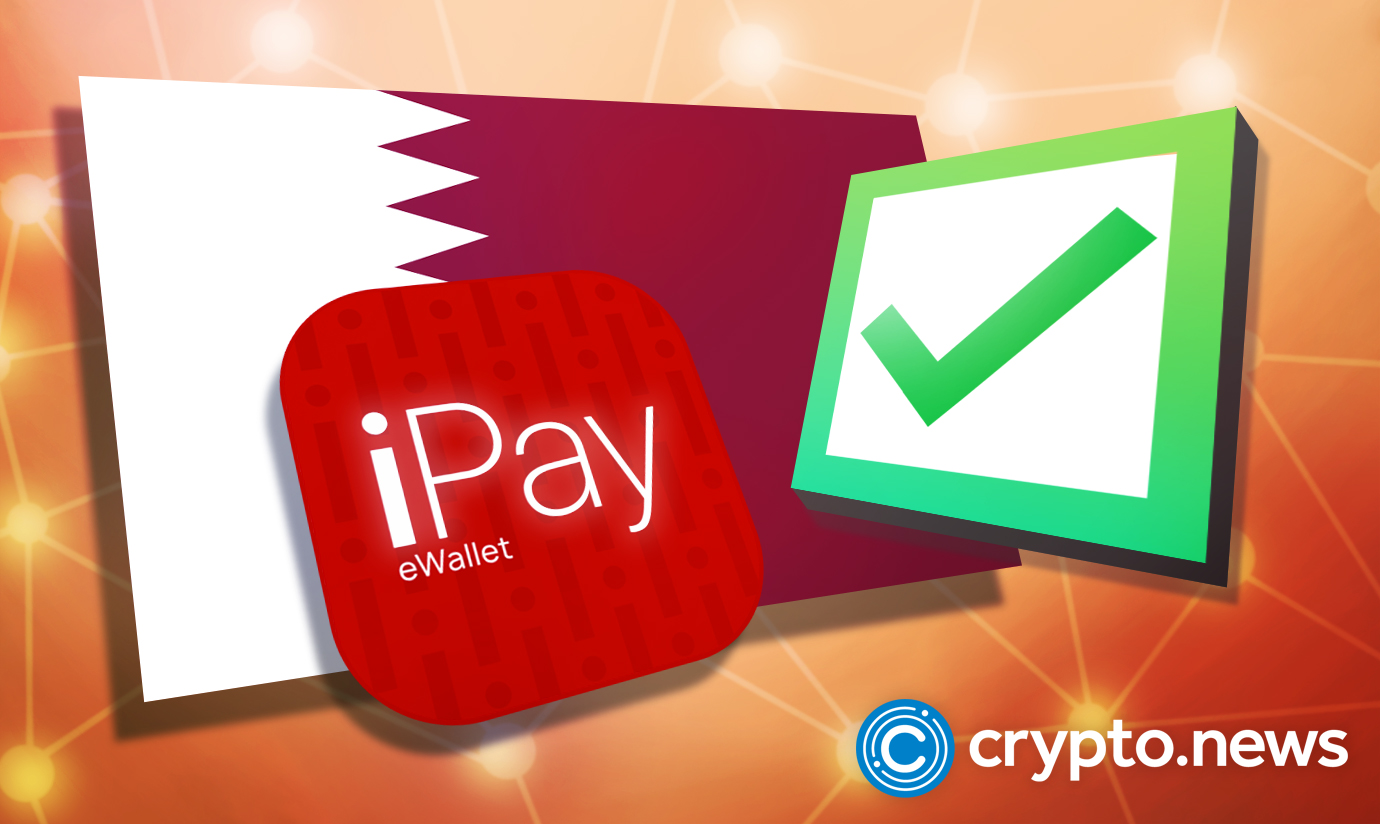 According to the report, this is the first step to placing all firms offering electronic payment services under the watch and jurisdiction of the central bank. Also, the bank would help to improve financial inclusion and innovation in the country under proper regulations.

Last week, the central bank announced that banking institutions are ready to launch Google Pay, a mobile payment system. This was after they had carried out a series of tests on the service.

Meanwhile, Qatar now accepts all digital wallet solutions for cards, such as Samsung Pay and Apple Pay. Qatar is currently preparing for the upcoming FIFA World Cup later this year.

Hence, the country is working on various payment solutions to facilitate easy money transfers. Besides, there would be many tourists in the country during the World Cup.

According to the central bank, this move would enable visitors and tourists to process digital payments. Meanwhile, the middle east is gradually opening up to various digital payment companies.

Last week, Ripple’s partner, Tranglo, announced that it had expanded its service to Qatar. The company opened a new payment office in the UAE to spread its ODL (On-Demand Liquidity) solution.

It is essential to mention that Ripple purchased a 40% share in Tranglo in March 2021 to expand its services. In March 2022, Tranglo activated Ripple’s ODL service across 25 of its payment corridors.

Further, Tranglo listed some reasons it expanded its services to the UAE. The most important among them is the development of the Arab Gulf as a “key area” for cross-border payments.

Also, there has been increased oil production in the area following the resumption of travel after the pandemic. Furthermore, the UAE is among the leading remittance receivers and senders globally.

In 2020, the nation recorded remittance inflows and outflows of $6.78 billion and $42.7 billion, respectively. This shows the level of economic activity in the region.

Qatar Following In The Footsteps Of China

Meanwhile, Qatar is not the only country taking advantage of a major event to build its digital payment infrastructure. During the 2022 Beijing Olympics in China, the government released its digital Yuan.

The aim was to enhance adoption and usage during the Beijing Olympics event, which had tourists worldwide. Qatar hopes to strengthen the usage of digital payment in the country using the upcoming FIFA World Cup in November.

Moreover, the recent move by Qatar’s Central Bank and the expansion of Tranglo into the region would help to boost digital payment usage.