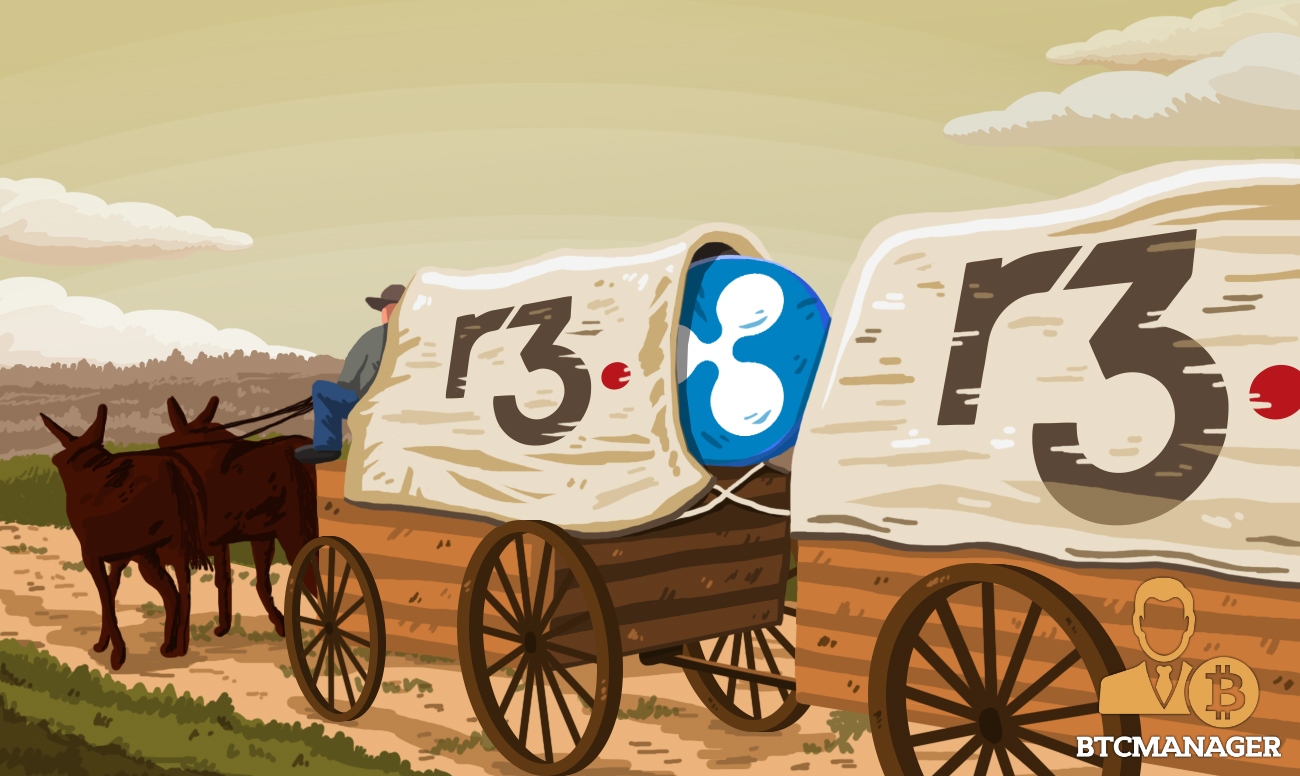 R3, the world’s leading developer of enterprise blockchain solutions for business, launched a new global payment platform that uses Ripple’s XRP as its initial base currency, the company announced in a press release on December 5, 2018.

One of the leading enterprise blockchain software companies has just announced the launch of a new settlement software that might bring much-needed institutional adoption to blockchain.

R3 has unveiled a new app on their international blockchain, a global payment platform that will use Ripple’s XRP as its initial settling mechanism. According to the company’s blog post, the application named the Corda Settler is purpose-built to allow for payment obligations raised on the Corda blockchain platform to be made through any of the world’s payment systems, both traditional and blockchain-based.

Any traditional channel capable of providing cryptographic proof of settlement can also be used to settle payments on the Corda Settler. In the second phase of development, the app will support domestic deferred net settlement and real-time gross settlement payments.

Richard Gendal Brown, Chief Technical Officer at R3, said that the company’s partnership with Ripple has shown how the dominant ecosystems cultivated by two of the of the world’s most influential crypto and blockchain communities can work together.

“While the Settler will be open to all forms of crypto and traditional assets, this demonstration with XRP is the next logical step in showing how widespread acceptance and use of digital assets to transfer value and make payments can be achieved,” Brown said in the company’s statement.

The lawsuit stated that Brad Garlinghouse, the CEO of Ripple, attempted to cancel the purchase contract via an email to R3 CEO David Rutter in June 2018, with the company saying that Ripple had no right to cancel the contract on its own.

However, the partnership shows that R3 sees excellent potential in XRP as a cryptocurrency and a payment vehicle, which is why the companies have moved so fast following their settlement. Back in November, SBI Ripple Asia partnered with the Japan Payment Card Consortium to work on a joint proof-of-concept that would combat fraud using the Corda platform.