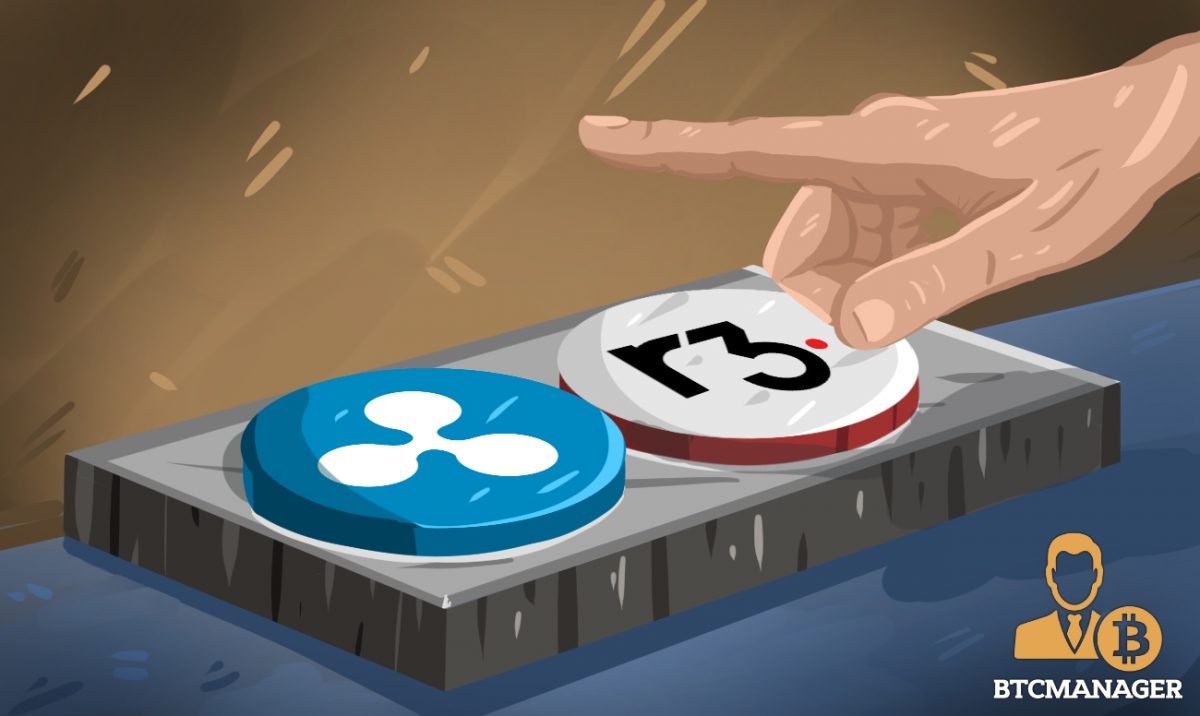 The prominent blockchain company Ripple, currently embroiled in a legal dispute with R3 Holdco, has lost its bid to hold the court hearings in its home state of California.

The legal clash began in early September 2017, when blockchain startup R3, a rival and former partner of Ripple, filed a lawsuit against the company. It was claimed that Ripple had failed to pay the five billion units of its cryptocurrency XRP that it owed R3 as part of an options agreement. At the time, this amount would have totaled around $1 billion.

Ripple counter-sued, claiming that R3 had entered into the agreement under misrepresented pretenses and that it had failed to fulfill its role as a blockchain development partner. R3, it asserted, had “misrepresented [its] ability and intent to deliver on [its] commitments.”

R3 filed claims in both Delaware and its home state of New York, while Ripple’s claim was filed in California. The Delaware suit was thrown out in October; and despite Ripple’s arguments that the company will suffer “irreparable injury” if forced to fight its battle in R3’s home state, its appeal to hold the hearing in California has now been denied.

This effectively leaves the coming New York hearing as the sole deciding factor in Ripple and R3’s legal clash, an outcome which leaves R3 which the upper hand over the enterprising cryptocurrency.

In the months following the filing of the initial suit, the price of XRP rose to over $3.30 per unit. The price movement appeared at least partly due to the general upsurge of cryptocurrency value at the beginning of the year. The increase of the value of each Ripple pushed the contested five billion XRPs to over $16 billion, putting Ripple in a position of potentially crippling loss.

With the above said, the price of XRP has since fallen drastically, having most recently plummeted from around $0.96 earlier in the week to its current price of around $0.78. This puts the current price of the contested five billion XRPs at just under $4 billion.

Given the volatile nature of the modern cryptocurrency market, it is difficult to pinpoint exactly how much of this fall in value is due to the current legal turmoil.

Nonetheless, it seems likely that it will cause at least something of a disturbance among Ripple’s speculators, and serve to be a difficult pill for the company to swallow, should the final decision be in R3’s favor.

For the most part, there has been little speculation on the outcome of the legal clash between Ripple and R3. Nonetheless, as two of the most prominent brands in the blockchain development industry. The blockchain industry which, in light of the continued economic prominence of cryptocurrency, seems likely to endure many have theorized that the outcome of these suits could well be a deciding factor as to which company will obtain a particular industrial monopoly.