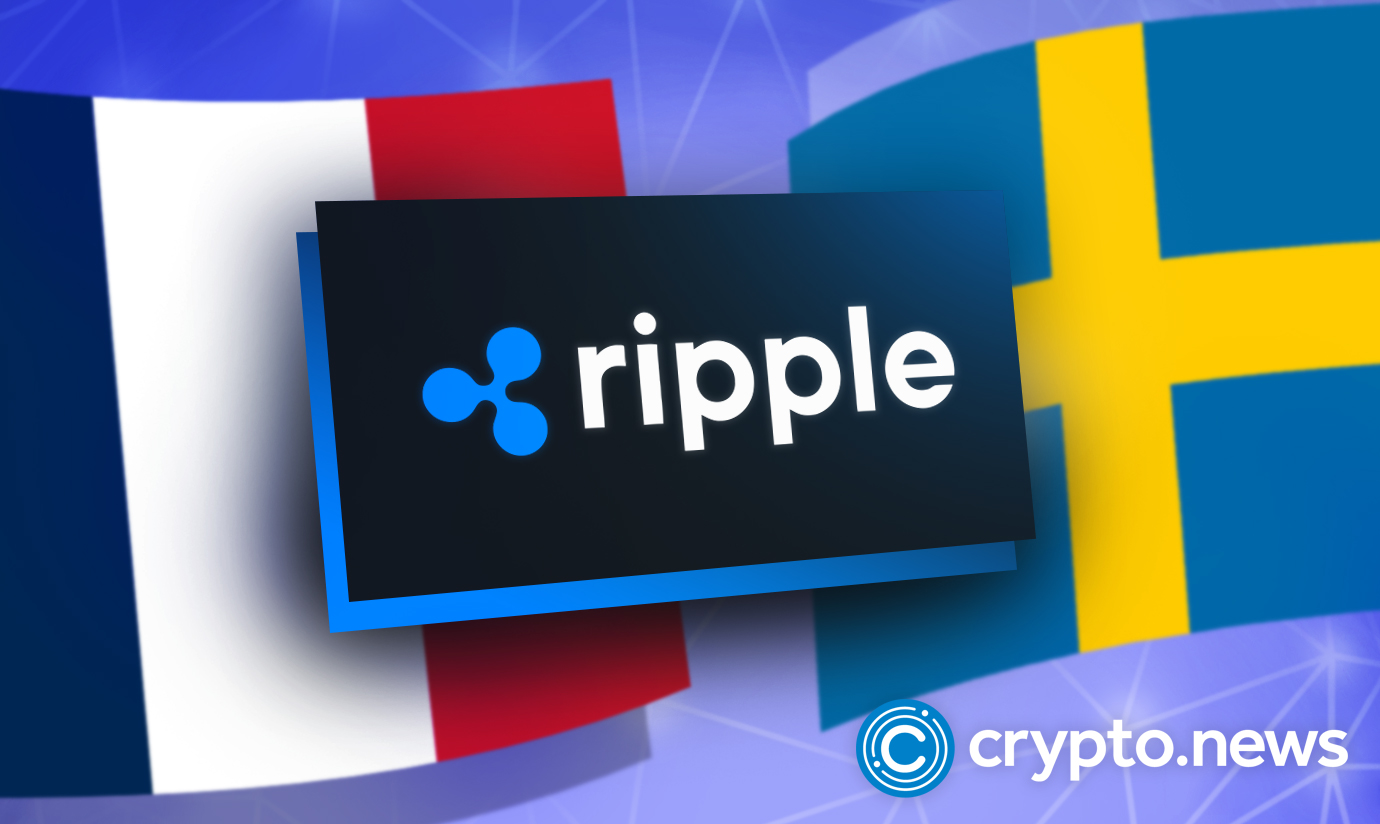 In a tweet today, Ripple CTO David Schwartz encouraged FTX employees clean of the FTX saga to consider applying for a position at Ripple, saying the blockchain payments business is constantly recruiting.

However despite stating the employment offer, in a dig at the dubious activities at the crypto exchange, the well-known co-creator of the XRP Ledger did highlight a few exclusions, saying that Ripple wanted nothing to do with the compliance, finance, or business ethics team at FTX.

Ironically, David tweeted that Ripple was planning to acquire the troubled FTX exchange. However, Ripple ran into trouble because of a sudden cash crunch, alluding to the $8 billion needed by FTX to stay afloat. Schwartz even said that if he had found $8 billion, he would have purchased the bankrupt exchange himself.

Despite the apparent humor in the Ripple CTO’s tweet, it is essential to note that the business is recruiting. According to the firm’s recruitment specifications, the organization hires for at least 150 roles.

According to a tweet from the exchange’s official Twitter accounts, the firm has already secured a line of credit from Tron to offer liquidity for tokens tied to TRX. Tron’s Justin sun, in his recent statement, highlighted that his team and FTX were working to restore normalcy.

As of recent reports, on-chain data indicates that the exchange has resumed processing withdrawals. According to reports regarding the firm, meant to clarify its adherence to Bahamian legislation, the cryptocurrency exchange initially restricted withdrawals to Bahamian customers.

SBF reassured users about the security of the exchange and its assets on Monday. However, a bank run brought on by Changpeng Zhao’s announcement that Binance intended to sell off its FTT holdings proved the exchange was illiquid, contrary to Dirty Bubble Media reports.

Notably, SBF attempted to apologize yesterday in a lengthy Twitter conversation for misusing about $8 billion in user assets. SBF stated that he is trying to get lines of credit to assure people get their investments back. The FTX CEO controversially seemed to sub-tweet CZ, writing, “Well done; you won.”

Despite the company’s effort ultimately reopen the services to all its clients worldwide, users seem to have lost total faith in exchange amid the crisis. Notably, this is not the first time the conversation assured consumers this week.

The legal representative for Ripple, Stuart Alderoty, gave his opinion on the SEC chair’s remark. He claimed that these worn-out runways are the only ones running out, which is a fallacious talking point from Gensler.

He continued by saying that the SEC chair’s desire to increase power impacts the industry’s regulation. According to his remarks, the nation’s finances are being severely damaged as a direct result.

According to Gensler, investors in the area wanted more safety. Despite the market’s considerable noncompliance, regulations nonetheless apply according to him. He finished by saying that investors worldwide suffer due to the public falling for promotion.

The SEC has already started looking into the US division of FTX. The commission also looks into any connections between FTX and other SBF-related businesses.