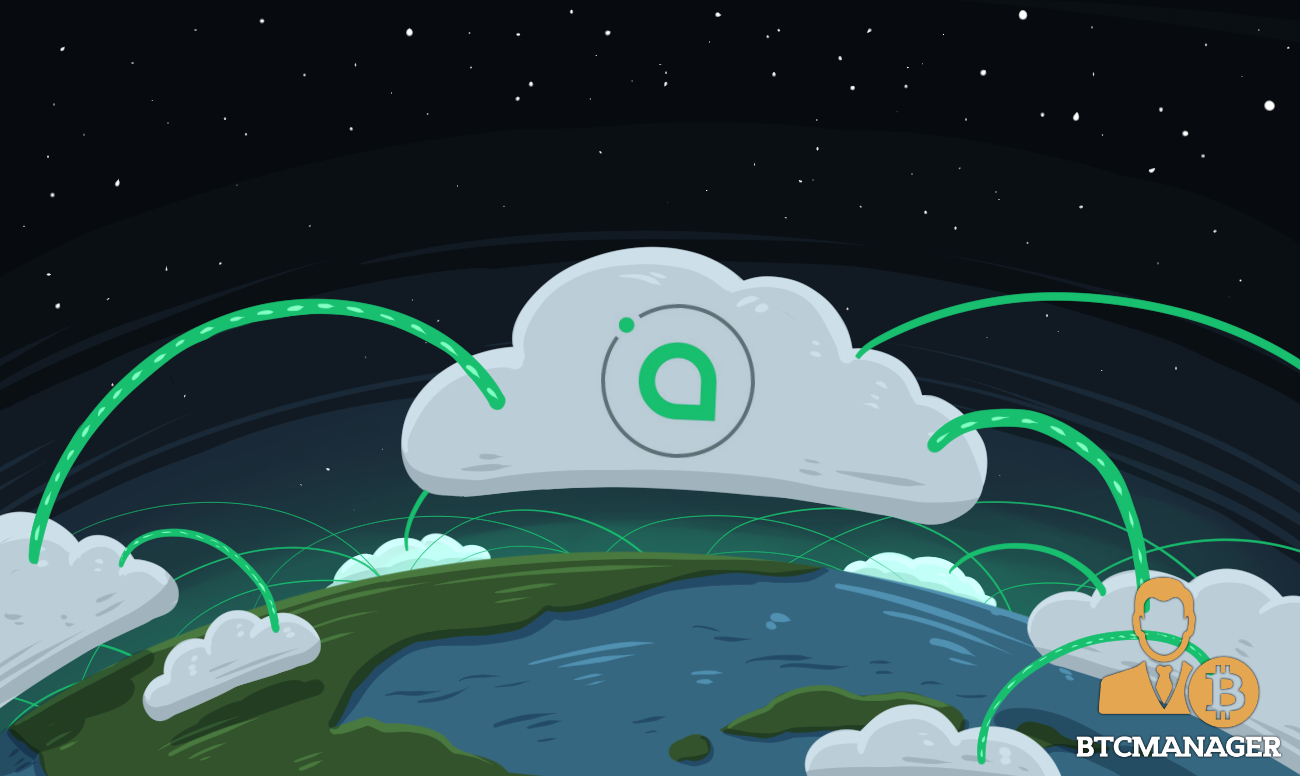 Siafund, the pre-mined security token of the Sia network has been on sale since April 16, 2018. The event is open to people in Australia, Canada, France, Germany, Israel, Russia, United Kingdom and the United States. A maximum of 750 Siafund tokens are up for this crowdsale, and the total supply of Siafund is capped at 10,000 tokens.

The Sia network is a platform that leverages blockchain technology for decentralized cloud storage services. The platform enables peer-to-peer cloud storage which allows people to rent out unused storage space.

One of the overall aims of the project is to be the foremost provider of decentralized individual and enterprise cloud storage solutions. It hopes to achieve by making cloud storage an integral part of the emerging sharing economy as detailed in the project’s white paper.

Two cryptocurrency tokens operate within the Sia ecosystem: Siacoin and Siafund. Siacoin is the utility token of the network, it facilities the purchase of storage space from a network of renters on the Sia network. The total Siacoin token supply is uncapped and has never been used as a vehicle for crowdfunding since the launch of the project in 2015.

Siacoin exists solely to enable storage transactions on the network. It is the native currency of the Sia network paid to owners of unused storage space.

Siafund, on the other hand, is a revenue sharing token. It represents the entitlement of its owner to a fixed percentage of the fees paid by renters and hosts on the Sia network. Unlike Siacoin, it is a tokenized security which means that its value is subject to the present and future value of the transactions on the Sia network. 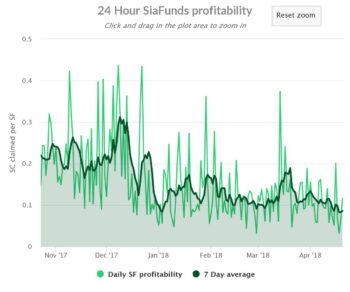 The profit of Siafunds is on the low side, 0.2 SC/day ~ $.003 /day, which makes it less attractive. However, the promise of perpetual income and potential for mass adoption are reasons to consider buying it.

Fixing the Problem with ICOs

The Sia network team has been critical of the ICO paradigm and its emphasis on incentives over tangible economic value. While accepting that ICOs are a useful crowdfunding innovation integral to the cryptocurrency and blockchain technology revolution, the Sia team believes that the ICO model is flawed.

Beyond the billions of dollars that have been raised so far, many ICO projects are yet to deliver any actual working blockchain network that can justify the hype that surrounds it.

According to Sia, the problem stems from the fact that the utility tokens created by projects are designed to be a store of value rather than vehicles for accessing a decentralized network.

With the poorly defined token being implemented in the decentralized project, the team is then forced to concentrate its effort on aggressive marketing campaigns to ensure adoption of the token. Most utility tokens have a difficult time incentivizing a project’s development while attracting investors at the same time.