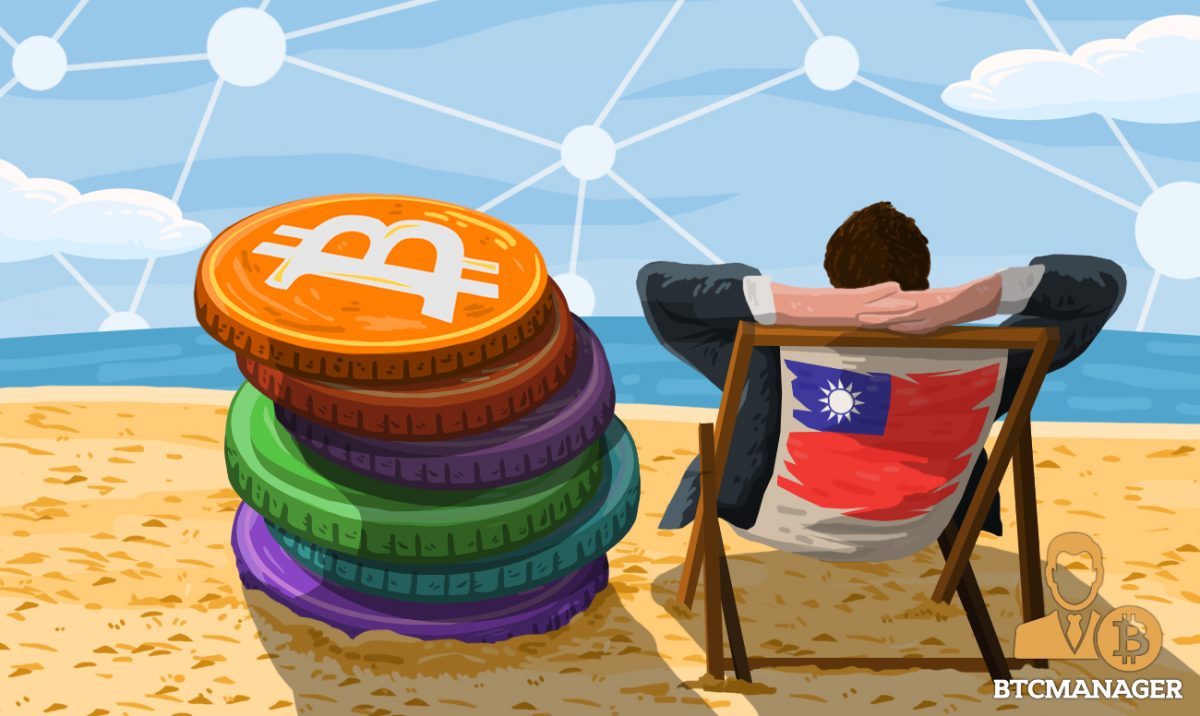 In clear opposition to the current trend both in China and in South Korea, Taiwan will not be joining in on the tightening of crypto legislation as the markets continue to grow overseas.

Technically, Taiwan will be taking a neutral stance on cryptos. The neutral position will allow them to continue to grow naturally and will enable them to make changes if necessary one way or another. There is caution within governmental ranks about tax evasion, financial crimes or the currencies to potentially affect Taiwan’s national banks due to these loose guidelines, so Taiwan is not yet a crypto-haven.

China, as a comparison, is taking an altogether different route when dealing with cryptos. Current regulations underway will effectively ban ICO’s altogether as well as cryptocurrency exchanges. India and South Korea as well are working on their laws to regulate crypto-trading. Taiwan currently does not allow digital currency banking or soliciting public money for ICO’s, but exchanges are permitted, and even the major banks of Taiwan are starting to get in on it.

Even further, Taiwan has already approved an act which will loosen regulations on these new startups so they can avoid some of the fines that older firms have to abide by. This Act on Financial Technology Innovations (FinTech) will allow Taiwanese startups to apply, one by one, for approval before receiving these protections.

Taiwan is not alone in seeing the opportunity that can come from a bit of risk into the FinTech sector. Japan, as of April 2017, has declared bitcoin a legal tender and quickly is becoming the world hub for cryptocurrencies, a position previously held by China, encompassing a staggering 58 percent of the world’s trade volume for cryptocurrencies.

The decentralized nature of cryptocurrencies is not something regulators are used to dealing with. Many do not realize how quickly startups can jump ship, so to speak, to countries with more relaxed regulations that favor their trade.

There’s a balance to be struck here that hopefully, Taiwan is trying to find. To prepare for the future as cryptocurrencies grow and grow their country needs to be able to allow the flourishing of new FinTech ideas, while still protecting the citizens from predatory behavior.

Too harsh regulations, on the other hand, will quickly snuff out these burgeoning businesses and be a total loss for the economy and a potential gain for other countries who wish to harbor their innovations.