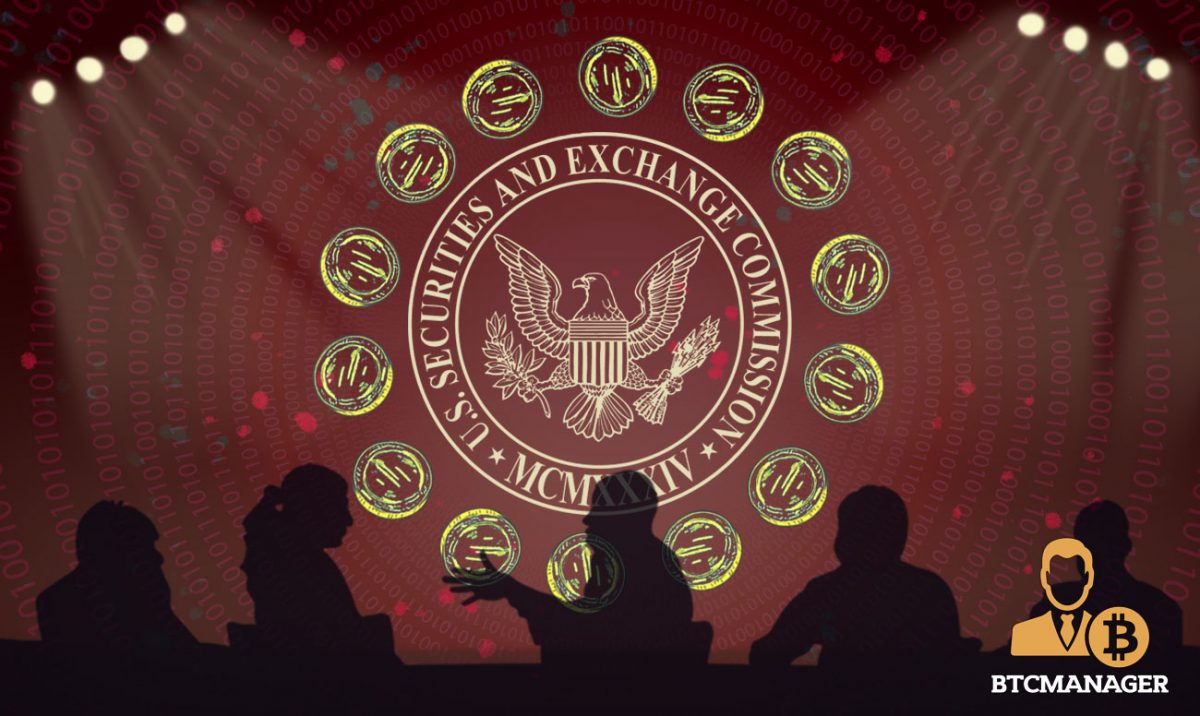 Officials of the United States Securities and Exchange Commission (SEC) and that of the Commodity Futures Trading Commission (CFTC) have pledged to collaborate more in the fight against bad actors in the U.S cryptocurrency, blockchain ecosystem and the nation’s finance sector.

The Need for Collaboration

Unlike most nations that have only one regulatory agency that oversees all issues about the financial markets, the United States has two. The SEC is the regulatory superpower that sees to the protection of investors in maintaining a fair securities markets, while the CFTC’s primary objective is to ensure there’s transparency in the derivatives markets.

Both agencies have been working tirelessly round the clock to formulate the best possible guidelines to govern the virtual currency ecosystem in recent times. However, they’re now looking to join forces together in a bid to do a better job.

Present at the Futures Industry Association (FIA) Law and Compliance conference held in Washington, D.C on May 2, 2018, commissioner Brian Quintenz revealed that both regulators are putting preparations in top gear to “coordinate and harmonize regulatory oversight.”

Though the business of the day wasn’t primarily focused on crypto matters, the Quintenz did talk about the need to counter “fraud, market manipulation and disruptive trading involving virtual currency.”

The SEC has undoubtedly been more active in hunting down illegal cryptocurrency related businesses and initial coin offerings (ICOs) that go against its statutes as compared to the CFTC. Since 2017, the commission has crushed quite a few faulty and fraudulent blockchain-based virtual currency schemes including REcoin, DRC World, and others.

However, the high-ranking CFTC official has hinted that the body is set to increase its oversight in the crypto space and has set up a special task force that would work closely with the SEC in eliminating bad actors in the nascent cryptocurrency industry. In his words: “The CFTC has set up a specific taskforce to prosecute fraud in this evolving asset class.” He added that:

“The importance cooperating with the SEC is to ensure that differences in nomenclature do not enable bad actors to slip through jurisdictional cracks.”

Commissioner Rostin Behnam said on May 3, 2018, that prioritizing discussions and policy roadmaps regarding the regulation and oversight of the fintech space is critical.

The commissioner also reiterated that even though the G20 has made it clear that cryptocurrency and its underlying technology does not pose a threat to the financial stability of nations, it is essential to formulate adequate laws to govern the nascent industry in case of any eventuality.

“We’ve been assured by the G20 that financial stability is not yet implicated by the transformative technology underlying crypto-assets, and that any urgency to create new laws and regulations must be tempered by our lack of a full understanding of the promise and perils of this FinTech phenomenon,” Behnam said.

“To make sure we firmly catch the tail, I’ve proposed that the U.S., through the multi-member Financial Stability Oversight Council (FSOC), lead the collaborative, interdisciplinary effort to identify and craft an appropriate path forward.”

Many in the digital currency space firmly believe that the SEC’s stance on ICOs and cryptocurrencies is overly harsh and unfavorable for the growth of the industry.

Amidst this backdrop, representatives of Andreessen Horowitz and Union Square Ventures, two highly reputable US-based VC firms, met with top SEC officials back in March 2018, asking for a form of assurance that the regulatory watchdog won’t crack down on the ICO projects in which they’re invested.