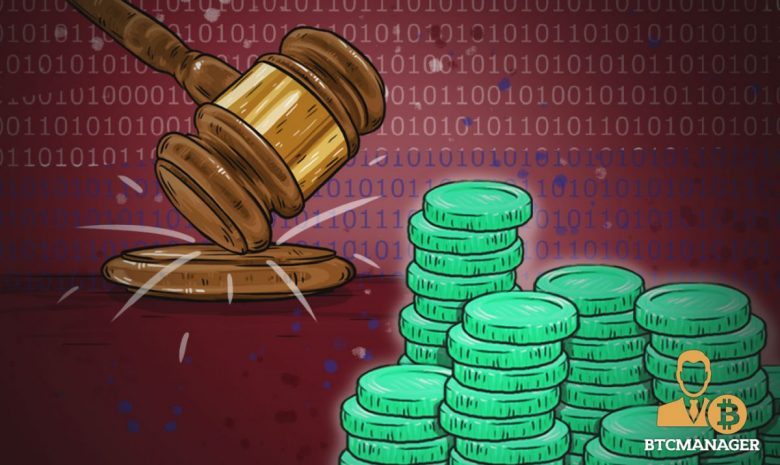 Although the U.S.’s cryptocurrency definitions regulations are entirely unclear, policymakers are gaining greater clarity as they continue to resolve more cryptocurrency-related cases.

According to the CFTC’s Press release published on October 3, 2018, the US District Judge Rya W Zobel gave the CFTC authority to prosecute My Big Coin Pay, the parent company of MyBigCoin.com, a cryptocurrency payment platform, for fraud and misappropriation.

The CFTC filed charges against My Big Coin Pay as they broke many rules under the Commodity Exchange Act (CEA) including fraud and misappropriation. They specifically charged Randall Crater from New York, Mark Gillespie from Michigan, and My Big Coin Pay for misappropriating customer funds through their cryptocurrency trading services.

In the Civil Action document, the CFTC explained that My Big Coin Pay was a cryptocurrency scheme that offered the sale of a fraudulent cryptocurrency token called My Big Coin. Crater encouraged retail investors to purchase the coin by providing misleading and untrue statements about its value, usage, trade status, and financial backing.

Such statements included the idea that the MBC token was backed by gold, and could be used in shops that accepted Mastercard. They also mentioned that the token was trading actively on many cryptocurrency exchanges.

When the investors purchased the token, they could view their accounts but were unable to withdraw any funds and trade their tokens. The members involved profited $6 million from the cryptocurrency scheme and used the profits to purchase antiques, fine art, jewelry, luxury goods, furniture, travel, entertainment services and many more.

The US District Court agreed with the CFTC and noted that My Big Coin, was a commodity under CEA. The court found that the term commodity should be broad as the expansive definition of the term ensures that the CEA’s regulations can cover the general market comprehensively.

James McDonald, the CFTC Director of Enforcement, commented on the ruling and mentioned that “this is an important ruling that confirms the authority of the CFTC to investigate and combat fraud in the virtual currency markets.

This ruling, like the one in McDonnell from Judge Weinstein in the Eastern District of New York, recognizes the broad definition of a commodity under the CEA, and also that the CFTC has the power to prosecute fraud concerning commodities including virtual currencies.”