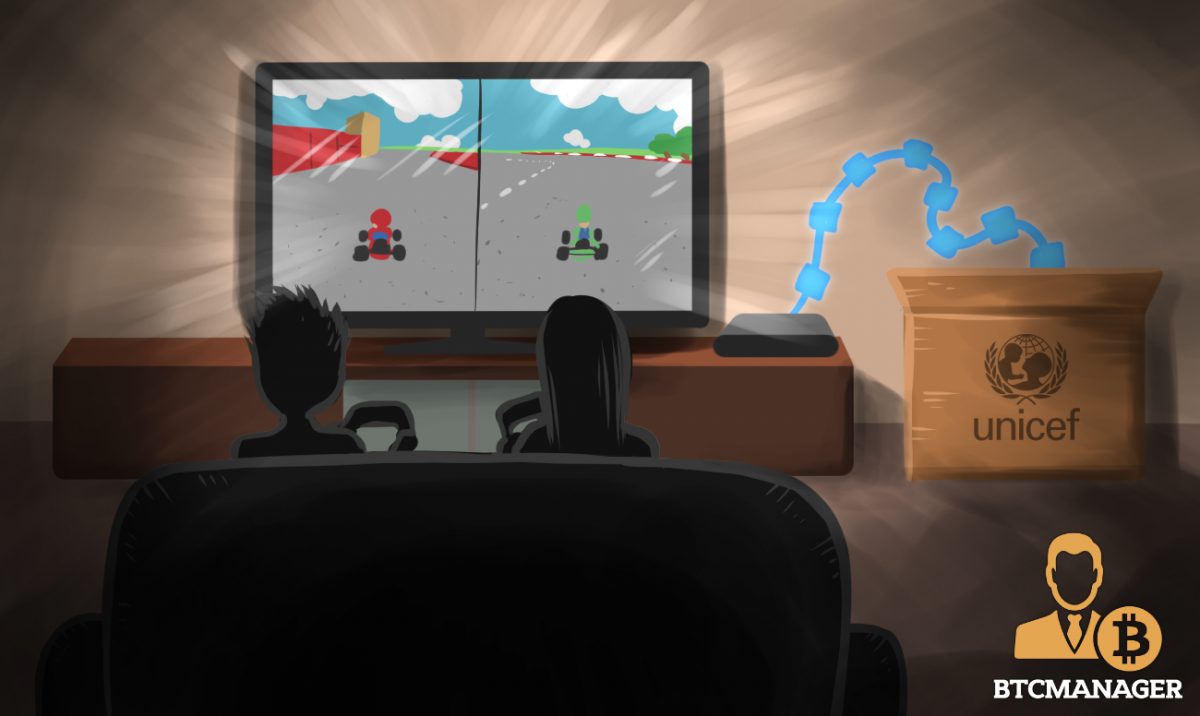 UNICEF, a United Nations program, has initiated a charity project; Game Chaingers, that aims to raise funds by mining Ethereum. UNICEF is a humanitarian and development program with a focus on assisting children and mothers in developing countries. The money raised from Game Chaingers project will be aiding children in war-torn Syria.

The charity organization wished gamers to lend their powerful graphics cards in computers to mine Ethereum’s ether. It is inviting gamers from around the globe to take part in the initiative for a noble cause. Interested gamers are only required to visit chaingers website and provide few details about the computer system so that the mining software can be installed on the PC. The mined cryptocurrency will directly go to UNICEF’s digital wallet.

The project website states, “To participate in this operation, all you need to do is to install Claymore, a mining software. You will be able to start or stop mining when you want, and generate Ethereum right in UNICEF’s electronic wallet.”

It is a great move that exhibits the power of blockchain technology. The project is a way to show gamers solidarity to the world. The Game Chaingers project targets new contributor base which in the past may not have participated in fundraising projects, at least not while playing games. The main benefit is gamers don’t incur any additional cost. It is a perfect win-win situation. UNICEF confirmed that the mining process would not consume additional electricity, therefore offering gamers an opportunity to donate to a good cause without incurring any cost.

Utilizing Blockchain technology for a good cause

Also, others who would like to contribute to the project can do by directly donating to the UNICEF’s given digital wallet address on the website.

In the past, Chris Fabian, co-founder of UNICEF Ventures expressed that the company will not think twice about experimenting the blockchain technology:

“If we are in a place to look at designing our own token, look at others to help design theirs in a way that we can be a part of, and potentially also have a crypto-denominated investment fund, those would all be things that would be on our roadmap for the near future.”

The proceeds from mining cryptocurrency to further a philanthropic cause is a new trend in the cryptocurrency space, with Bail Block using the Monero network to raise funds for low-income individuals who find themselves unable to post bail in New York.

Should more charitable and humanitarian organizations make use of blockchain technology to raise funds?