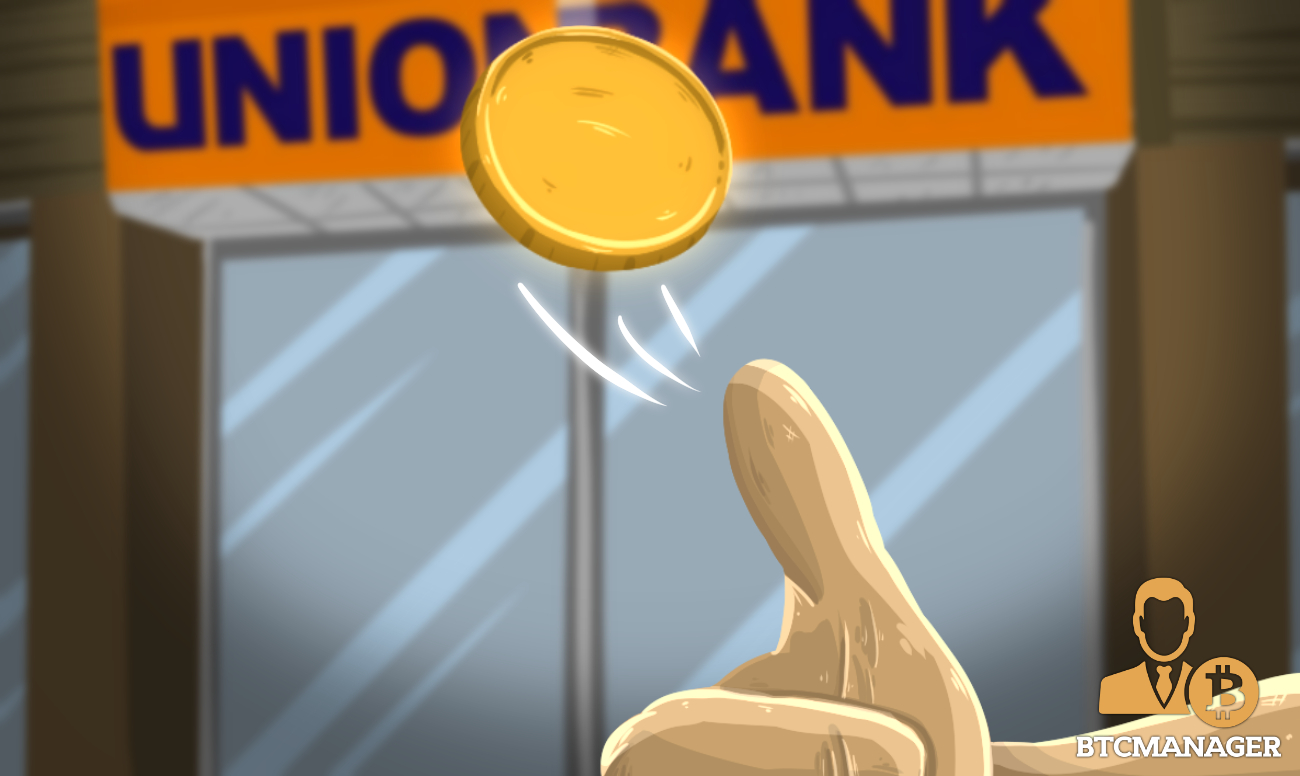 Union Bank in the Philippines, funded by Aboitiz Equity Ventures, has launched a stablecoin with the ticker PHX. In doing so, Union Bank has become the first bank in the country to conduct transactions via a blockchain. PHX transactions are being implemented a platform specifically meant to connect listed banks to rural banks, bolstering financial inclusion and ease of transacting, as reported by PhilStar, July 25, 2019.

PHX is a stable store of value and medium of exchange that can be programmed with self-executing logic. It’s value is backed and guaranteed by the Philippine Peso at all times. The ability to back it to a relatively stable fiat makes the protocol centralized and manipulable but removes undesired volatility emitted by crypto markets.

Successful transactions by three rural banks on the network were recorded and reinvigorated Union Bank’s faith in their technology.

The use of an immutable ledger is said to make audit, compliance, and reconciliation of past statements much easier. The protocol is only available for rural participants on the platform.

PHX has been designed to be interoperable and may be incorporated on various exchanges and wallets in the future as a way to make transactions and hedge against volatility.

Union Bank aims to promote financial inclusion and make transacting easier and more cost-efficient for those living in rural or remote areas. As part of a sustained effort from the government for financial inclusion, Union Bank used blockchain to tokenize fiat to remit from OCBC Bank in Singapore to an account holder in a remote coastal region in the Philippines.

The trend over the last year has shown us that banks are not opposed to cryptocurrency and the use of distributed ledgers, they are seemingly only opposed to decentralized protocols that they cannot control.

It isn’t surprising that a bank has launched its own cryptocurrency, especially after all the free marketing crypto publications gave J.P. Morgan after the launch of JPM Coin.

Regulators are likely to stay put when it comes to cracking down on bank run cryptos despite the potential for money laundering being higher than that of a decentralized protocol.