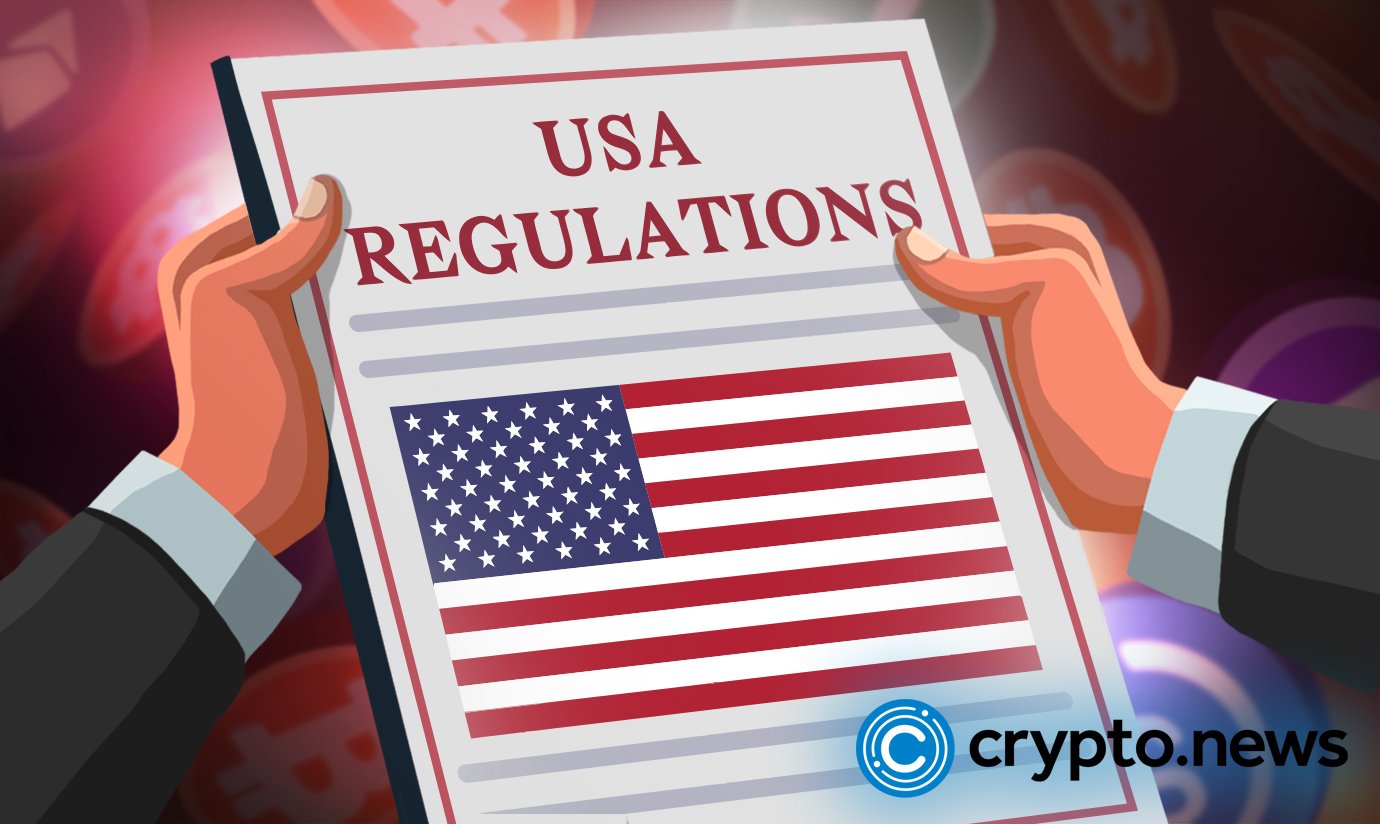 The US Federal Trade Commission (FTC) is investigating several crypto firms it alleges that their advertisements were deceptive or misleading. According to the agency’s public statement on Monday, its team is also looking into possible misconduct by crypto exchanges.

Regarding the investigation, Juliana Gruenwald, FTC’s spokeswoman, said, “We are investigating several firms for possible misconduct concerning digital assets.” However, she declined to offer further details on the confidential probes.

According to Bloomberg, the FTC investigation involves the consumer protection agency and the SEC. Earlier in March, UK crypto regulators warned more than 50 companies about misleading crypto advertisements. Now US regulators are also investigating.

The US Consumer protection agency enforces laws that require truth in advertising, including rules that individuals disclose when they have been paid for endorsements or reviews. Similarly, the Securities and Exchange Commission also has regulations for the promotions individuals touting securities must make. The agencies use these rules to crack down on celebrity endorsements in the crypto space.

Months earlier, the UK’s advertising authority apprehended Coinbase and Kraken, two popular crypto exchanges, for airing misleading ads. The Arsenal Football Club Plc was also dinged for misleading its fans about crypto tokens. There was also a recent enforcement action against Kim Kardashian. Although the reality TV star didn’t admit or deny the SEC’s allegations that she illegally promoted a crypto token on her Instagram account without proper disclosure, she agreed to pay $1.26 million to settle the issue.

Over the years, Cryptocurrency firms have poured money into advertising to build brand awareness with consumers. Coinbase Global Inc., FTX, and Crypto.com all released high-profile advertisements during the National Football League’s championship game this year, many featuring celebrities like actor Matt Damon and sports stars LeBron James and Shaquille O’Neal. Like every other business marketer, these firms make claims to entice clients. However, authorities believe the ads are misleading.