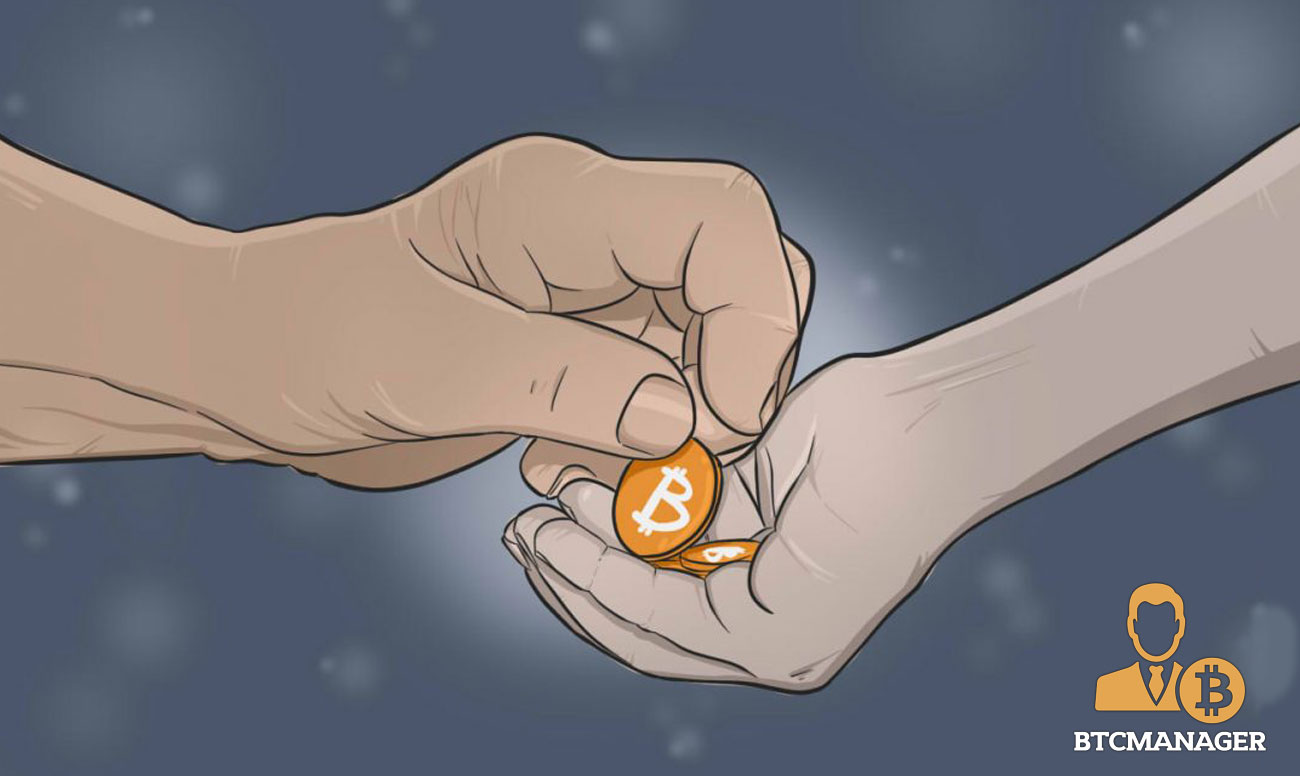 Patrick van der Meijde is one of the founders of Arnhem Bitcoin City and BitKassa. In this guest post, Patrick outlines why spending bitcoin is actually a good idea.

“I don’t want to spend my bitcoins, because I believe they’ll become worth more in the future.” This may sound logical for a lot of bitcoin hodlers, but as one of the Arnhem Bitcoin City founders, I will show you that this is merely short-sighted and that you can actually gain from using bitcoins for your everyday expenses.

Let’s take two bitcoin hodlers who both believe bitcoin will gain value in the future. Let’s say they both own one bitcoin in cold storage, and they both have about 1,000 euros ($1,234.57) of expenses each month. They happen to live in Arnhem, a city where more than 100 merchants accept bitcoin.

Alice knows that she can pay half of her expenses in bitcoin at the shops that accept bitcoin. So each month after she receives her paycheck she buys 500 euros of bitcoins and loads it onto her mobile wallet, which she then spends at merchants. Bob just uses his euros for his payments.

If bitcoin – just like they both believe – will become worth more in the long run, Alice has gained more from its raise than Bob because while Bob’s expenses cost him 1,000 euros each month, Alice – on average – actually saved euros on her everyday expenses, while she still has the same amount of bitcoins in her cold storage as Bob.

So yes, you can actually save money by using bitcoins for payments. In fact, a person who is able to get rid of all his fiat payments and only owns bitcoin (and thus pays for everything with the cryptocurrency) gains the most in case bitcoin raises in value. Of course, this person also runs the greatest risk in case the price of bitcoin collapses. But I’d say it is illogical to say you don’t want to use bitcoin because you believe it will raise in value. The more you believe in it, the smaller the amount of fiat money you should keep with you, so it would be better if you don’t have to keep fiat money for your everyday expenses.

And the best part is that with each bitcoin payment you give people a demonstration that it actually works and can be used for everyday payments. You would be surprised how often I get questions from other customers when I pay with bitcoin in a shop. They see it working and often are curious about it.

Unfortunately, I have to say that in December 2017, the situation changed temporarily and the extremely high fees even forced me to use fiat money, which felt bad. BitKassa, our own payment processor, which is being used by most merchants in Arnhem, was not prepared to support altcoins and Lightning Network was not available at that time. In fact, some people were still using bitcoin for paying for groceries while they had to pay about 15 euros fee. For each payment BitKassa processed, BitKassa also had to transfer the received bitcoins to either an exchange or to the merchant’s wallet which forced BitKassa to pay those high network fees as well. This led us to temporary halt BitKassa’s payment service.

In February the network fees went back to normal again. But as you can see on the statistics shown on the Arnhem Bitcoin City website, our turnover took quite a hit due to the high fees and are still recovering.

I also like to say that, of course, people have a very low incentive to use bitcoin for payments as paying with your debit card in the Netherlands goes exceptionally smooth – you mostly just swipe your card past an NFC device and you are done. At the moment bitcoin’s strength is in global payments, not local.

But let’s not forget what we are trying to accomplish here; getting people familiar with bitcoin and eventually educating them why bitcoin is superior to fiat money, although for now, fiat money is probably more convenient in most cases. But that will probably change and already for some tourists, paying with bitcoin is far more convenient than having to get cash in the local currency. Even credit cards are not very widely accepted in the Netherlands.

So yes, we will continue to use bitcoin around here, feel free to come on over and join us at one of our meetups 🙂