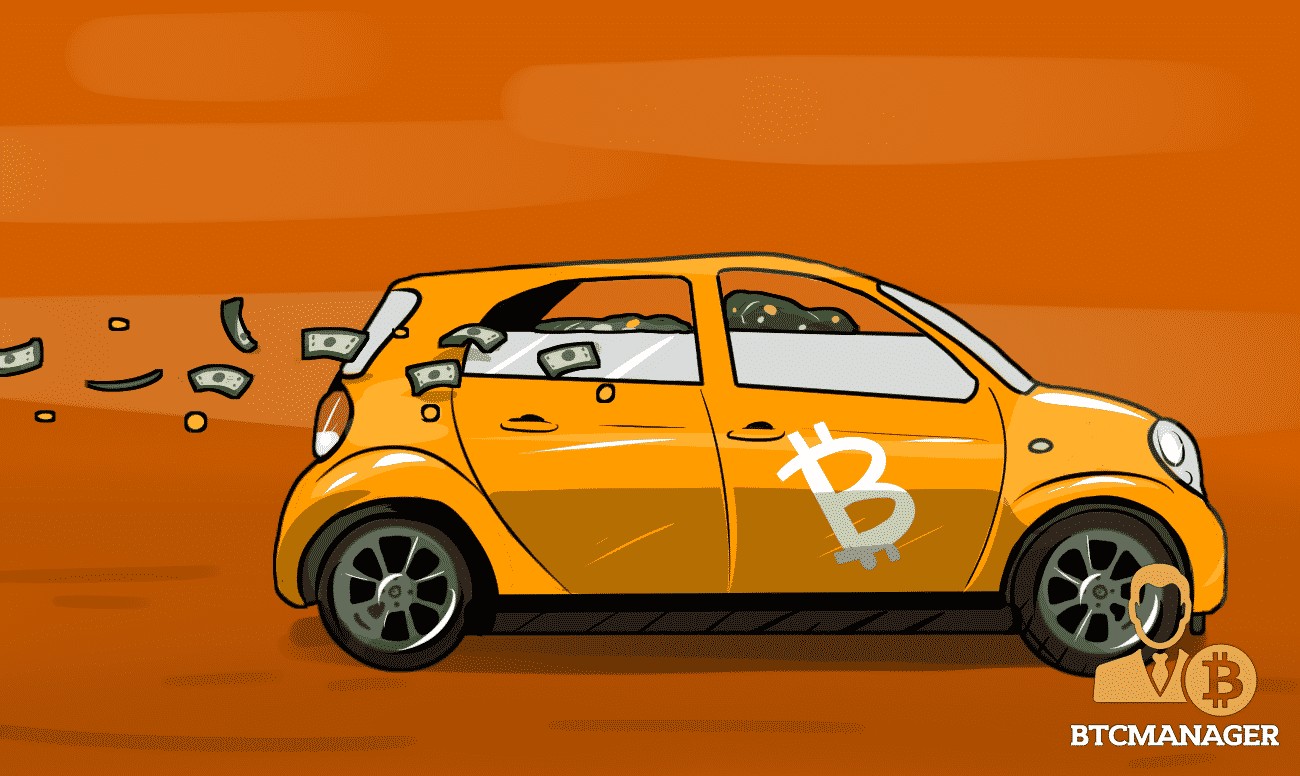 The cryptocurrency market is in a period of exponential growth and intense volatility. Since the paper describing Bitcoin was penned in 2008, the Internet has been abuzz with debate over the viability of cryptocurrency in the long term. As speculative investors, digital currency enthusiasts, and software developers argued the merits of the emerging system of money, thousands of cryptocurrencies attempting to improve upon Bitcoin blinked in and out of existence. Out of thousands, only a handful emerged as true contenders to the Bitcoin behemoth, which remains perched atop all others.

In this year alone, the value of Bitcoin has risen exponentially. In January, one Bitcoin fetched just under one thousand dollars. By summer, the price had skyrocketed to two thousand five hundred dollars. The great swell in investment isn’t isolated to the Bitcoin, either. A sharp rise in price for Ethereum’s ether, as well as several other digital currencies, was experienced around the same time.

Before Bitcoin, digital cash was incredibly susceptible to fraud due to the problem of double spending, whereby a single coin is spent twice. The power behind Bitcoin is the blockchain, a global, distributed ledger, which counteracts the problem of double spending through its triple entry bookkeeping system. When users transact, they use encrypted keys, which are simply a long chain of numbers and letters that are unique and unpredictable. The transactions are validated publicly, pushed onto the chain of immutable transactions as an unalterable, timestamped block. These keys are manufactured quite simply, making transactions easy, but replicating a key is computationally complex. This allows for peer-to-peer transactions through a decentralized network of computers, so there’s no need to funnel your money through a bank or payment processing system like Paypal.

Interest is growing in cryptocurrencies and the technology behind it, as is the consensus that cryptocurrencies will play a significant role in our current financial systems. While the dust of cryptocurrency’s meteoric rise is far from settling, new applications of digital money are being vigorously explored.

VC firms are becoming more interested in the currency, as startups begin to experiment with Initial coin offerings (ICOs), which work similarly to IPOs, the difference being that they offer digital coin instead of stock. These offerings are increasing in popularity, so much so that, according to the research firm Smith & Crown, $522 million has been raised by 65 projects using the new fundraising system.

Small startups aren’t the only ones investigating how cryptocurrency could be integrated into our current systems. The People’s Bank of China recently began testing a prototype for digital fiat currency, perhaps suggesting they are seriously interested in implementing the technology on a larger scale.

While completely dethroning fiat currency is highly unlikely, there is a significant chance of digital currency becoming further integrated into our financial lives. Bitcoin could evolve into a type of digital gold, a “store of value that can hedge against market volatility while protecting savers and investors against a government’s mismanagement,” posits Paul Vigna in “Bitcoin Drives to a New High, but Is it Headed for a Crash?” for The Wall Street Journal.

Regardless of what innovative and transformative applications of Bitcoin we will see in the future, we are seeing the currency’s unsettlingly massive growth in the present. Currently, the market capitalization of Bitcoin is ballooning, reaching nearly forty billion dollars. For context, the three biggest competing currencies, Ethereum, Ripple, and Litecoin, combined reach approximately thirty billion dollars. As the total market capitalization of these digital assets soars, Bitcoin’s market share has steadily declined. This makes sense, as it would be unreasonable to suspect one currency to obliterate all others.

More worrisome is Bitcoin’s extreme volatility, as it lacks inherent worth, and the impending effects of regulation. In April, Japan accepted Bitcoin as a legal form of payment, contributing to the coin’s uptick in value, and furthering the case that the currency is legitimate. However, future regulation, or preference to an alternative digital currency or a yet-to-be-created digital asset, could just as easily adversely affect Bitcoin.

Bitcoin, in many ways, is uncharted territory. Massive growth and sharp crashes are predicted for the most valuable cryptocurrency on the market, but no one knows when, why, or how these events will unfold; there are simply too many unknowns. As new applications are discovered, governments take more active roles in regulating the currency, and interest in the digital asset grows, the value of bitcoin may fluctuate radically. Is bitcoin a serious investment vehicle? It’s unlikely you’ll receive unequivocal answers. The only certainty in this volatile market is that cryptocurrency, in some form or another, is likely here to stay. Anything else is simply speculation.