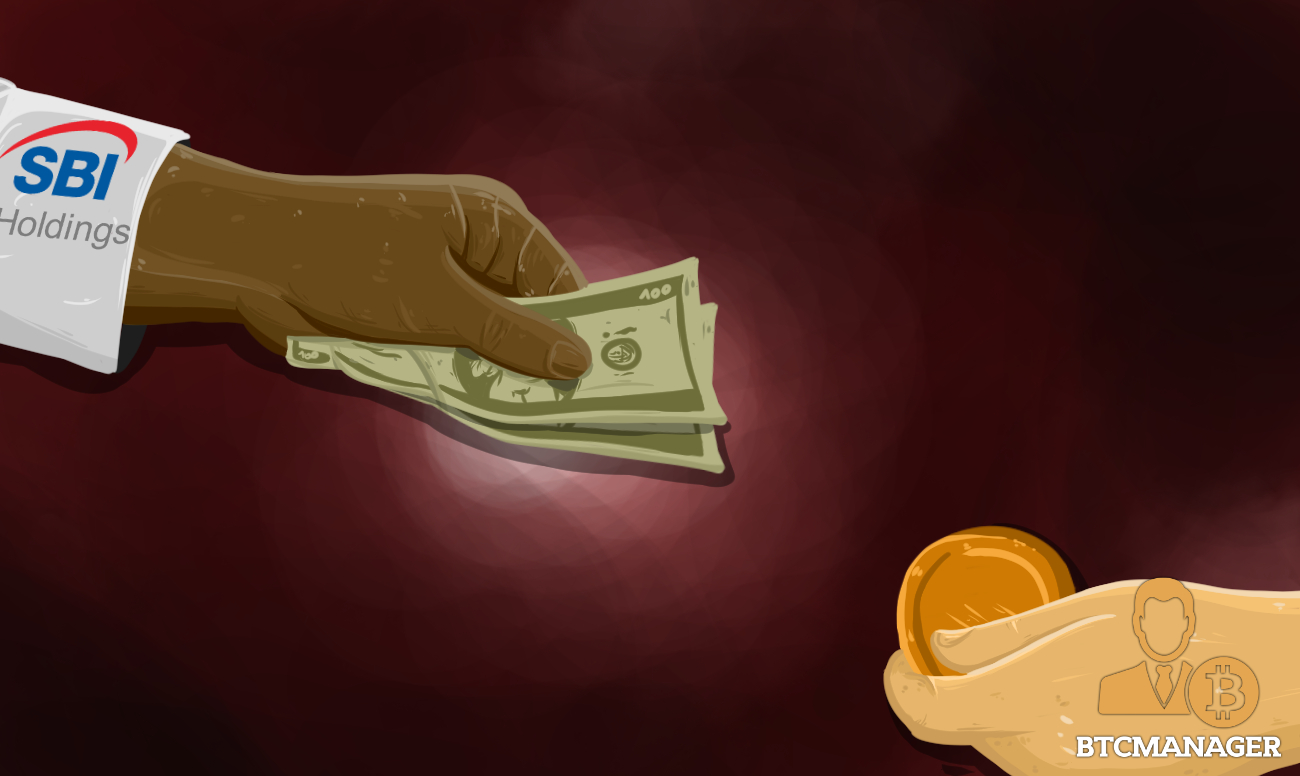 The Japanese financial services behemoth, SBI Group, announced the launch of its in-house cryptocurrency exchange on June 4, 2018, following months of anticipation and delays.

In May 2018, BTCManager reported that SBI was looking to open Japan’s first banked-owned cryptocurrency exchange. Delays slowed plans due to security concerns following the loss of $432 million by Coincheck when it was hacked in January 2018.

The announcement named SBI Virtual Currencies Co. Ltd, a wholly-owned subsidiary of SBI Holdings as the corporate entity behind the new service called ‘VCTRADE.’ Further information later published also revealed that for the time being, the cryptocurrency trading activity available to users is currency pairs trading with Japanese Yen and Ripple (JPY/XRP).

The company stated that VCTRADE is starting off exclusively handling Ripple (XRP), before subsequently expanding into Bitcoin (BTC) and Bitcoin Cash (BCH) respectively at an unspecified time in the future. More than 20,000 users who completed the pre-registration process already have access to the platform, while applications for ordinary account opening will be processed from July 2018.

According to SBI Group, the benefits offered to customers using VCTRADE to execute XRP trading include access to the industry’s lowest spread and a world-leading low-latency trading environment that uses the same matching engine as the NASDAQ. BTCManager has reported previously on the collaboration between SBI Holdings, and San-Francisco based Ripple through SBI Ripple Asia.

The partnership involved a pioneering payment technology using a blockchain infrastructure to affect international transactions. It was one in a string of collaborations between traditional financial institutions and blockchain tech startups that illustrates the growing reach of cryptocurrencies.

Banks and Crypto: A Growing Trend

Even as SBI Holdings becomes the first globally-recognized financial institution to launch its in-house crypto exchange, it is the latest in a series of announcements and actions that form a growing trend of mainstream adoption for cryptocurrencies and blockchain technology.

Between October 2016 and September 2017, SBI Holdings launched SBI Virtual Currencies and finalized all its paperwork with the Japanese Financial Services Agency (FSA). Around the same time in November 2016, it was reported that the West African Economic Union (UEMOA) was considering launching a bank-backed cryptocurrency in Senegal.

More recently in May 2018, Union Bank of the Philippines announced that it would increase its blockchain programmer workforce from 30 to more than 100 by the end of 2018, with a target of 20,000 in a few years time.

Silvergate Bank, though relatively unknown, is one such bank already reaping the benefits of the crypto-boom; the bank managed to double its assets to nearly $2 billion in 2017 by serving cryptocurrency exchanges. Silvergate works closely with Gemini, bitFlyer, and Kraken.