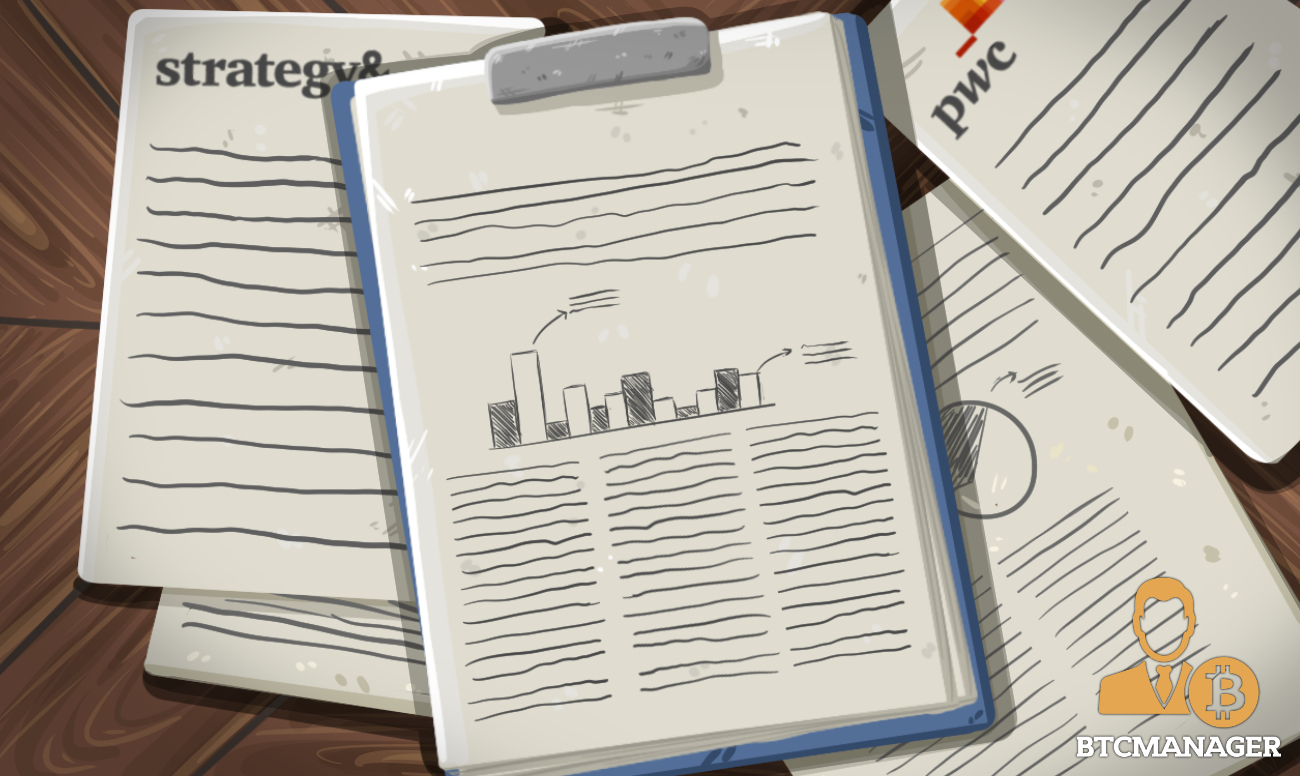 PwC’s global research and consulting wing, Strategy&, revealed in their summer report that a whopping $3.3 billion has been raised in token offerings between January and May 2019. Bitfinex’s LEO offering accounts for 30 percent of that entire amount. Additionally, there is sufficient data to confidently name the inception of Initial Exchange Offerings (IEOs) as the key reason Security Token Offerings (STOs) have failed to gain traction, July 31, 2019.

More than 250 successful token offerings have been conducted in the first five months of 2019, proving that the ICO bubble was a minor impediment on the ecosystem.

With the exception of Bitcoin and a few other major coins, cryptocurrency is moving away from anti-state narratives and into the direction of institutionalization. This birth of IEOs and entrance of legacy financial companies is proof that cryptoassets are picking up as a global trend.

Regulators and legislators continue to hammer away at these companies and advance the overall legal framework for the ecosystem. Bitfinex has emerged as the largest token issuer of the year with LEO raking in nearly a billion dollars of investment.

Traditional venture capital investment has been relatively small compared to the new crowdfunded capital raised through tokens. This is not likely to persist in the long term as more and more specialist VC firms emerge to capitalize on a fresh, new opportunity.

KYC/AML and cybersecurity are still the crux of cryptocurrency adoption obstacles. The lack of clarity given by Libra over these terms has been a singular point for regulators to attempt tearing the entire project down.

Large scale hacks and use of cryptocurrency for illicit activity has been the main argument regulators make when opposing cryptocurrency. In order to eliminate this major weakness, better platform and user security is a necessity.

After the ICO bubble of 2017, it was predicted that investors will be averse to any new projects and capital raising from the retail segment will be decreased interest.

Overcoming this psychological barrier was soon proven to be easier than jumping over an ant, as renaming the process and adding some reliability helped spark interest in new projects.

The fact that the exchange launching the IEO has their credibility on the line means investors have a preliminary due diligence screen, thereby reducing the number of low-quality projects that make their way to retail investors.