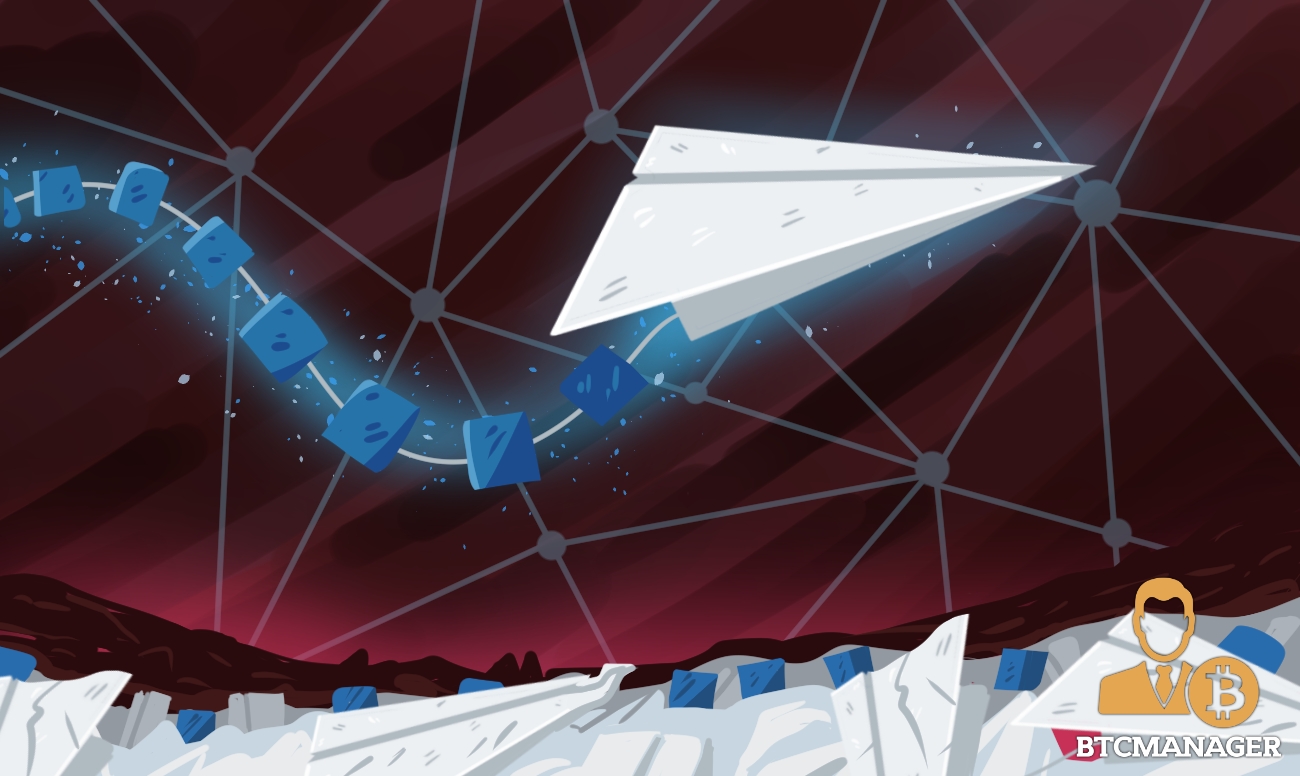 Well-known sentiment states that 90 percent of all businesses fail in their first year for a myriad of reasons. Hence, it is unsurprising to find that blockchain businesses face similar difficulties in scaling up, regardless of their jaw-dropping valuations.

An official report commissioned by the Chinese government determined the “success rate” of blockchain projects and concluded that the average lifespan of a cryptocurrency firm is 1.22 years – similar to that of businesses in unrelated sectors.

The research was prompted in an effort to underline the risk-reward ratio of cryptocurrency investing after a reported 871 ICOs raised $6 billion in 2017. In contrast to the staggering figure, 2016 saw just 29 ICOs raising a paltry $90 million.

The figure is predicted to rise dramatically in 2018, with 777 ICOs in total already launched in the first five months of the year. However, as research now points, not all are going to make it.

The report claims to have researched over 80,000 blockchain projects since 2008, the year when bitcoin was launched. As per findings, only eight percent are “actively maintained” by developers, while 92 percent are either abandoned, partially-active, or executed an exit-scam within their first 1.2 years.

Speaking at the International Big Data Expo in Guizhou, China, He Baohong of the Cloud Computing and Big Data Research Institute (CAICT) shed light on the report:

“These projects came out very quickly, but die quickly as well. In this circumstance, governments globally are accelerating their efforts to establish unified standards in order to help blockchain projects to achieve real-life applications.”

Baohong added that the institute, which is wholly funded by China’s Ministry of Financial Technology, has already set up blockchain incubation programs and workshops in the country, with over 200 private players interesting in joining. The researcher believes that the move would “help blockchain technology and industry to become more transparent and open.”

Earlier in 2018, the CAICT released a report on the major industry trends in the blockchain sector, listing ten reasons in total and six as “major.” Amongst the dominant trends were the progressive growth of the digital asset sector and integration of data flow in institutions, both of which are materializing as 2018 progresses. 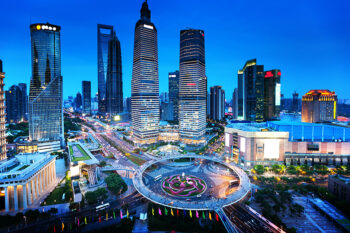 China famously banned cryptocurrencies in 2017 but continues to make moves and display a real interest in the sector. As a show of their work in the industry, China also recently launched an official study on all major cryptocurrency projects. As reported by BTCManager, the study affirmed Ethereum as the world’s top blockchain project, placing bitcoin, the pioneer cryptocurrency, at rank 13.