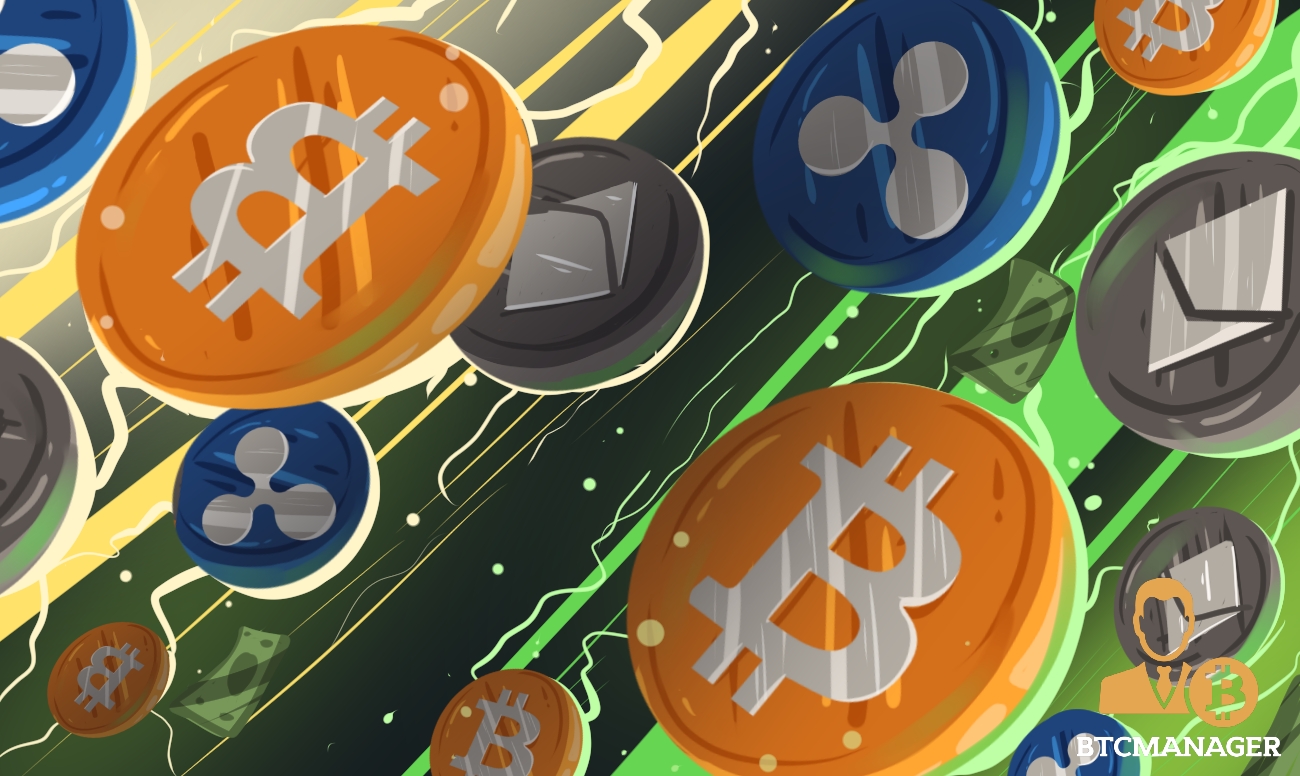 Solana, Polkadot, XRP, and Cardano (ADA) have hit record highs recently amid a crypto bull run that has taken the total market cap over $2.1 trillion levels for the first time since May.

SOL’s price ascended by 84% this week as the cryptocurrency set an ATH price around $145. The spike made it surpass dogecoin in the top seven cryptos. Solana’s network stands as one of the fastest and rapidly growing blockchain platforms. The network has become a haven for many of today’s most popular protocols, including DeFi and NFT.

The Polkadot price stepped up on Wednesday as investors expected the commencement of the new parachain auctions. DOT is up 35% over the past week of trading as the coin breaks over $30. On Monday, it was trading around $25 but went on to surge over 200-day MA at $27.50 on Tuesday. It reached as high as $32.6 (1.272 Fib Extension)

XRP is up by 17% this week as the cryptocurrency breaks back above the 2018 highs at $1.26. The coin was trading in a symmetrical triangle pattern throughout most of August. It burst toward the upside of this triangle at the beginning of the week.

ADA rose by 15.6% this week as the coin set a new ATH price at $3.17. The cryptocurrency has hit as high as $2.95 since it’s been inside an ascending broadening wedge for a while.

Ether ETHUSD, the second-largest cryptocurrency by market capitalization, is up by a solid 27% over the past week of trading. The cryptocurrency is eying the $4000 level. ETH rose above $3,800 on Wednesday for the first time since May, when its price reached an all-time high. Ether reached $3,844 late Wednesday and has continued to surge. The crypto recorded nearly 15 percent over the last seven days.

Bitcoin has presented a significant price recovery in recent weeks though it is the market movements of many of its rivals that have proved the most noteworthy. BTCUSD rose over $50,000 on Thursday for the first time since Aug. 23. Bitcoin made the achievement ahead of the Sept. 7 time limit for the crypto to be El Salvador’s legal tender.

Cryptocurrency analysts are pretty uncertain about the market’s direction from this point, with prescribers to the Bitcoin Stock-to-Flow model believing that the current rebound will lead to a new all-time high.