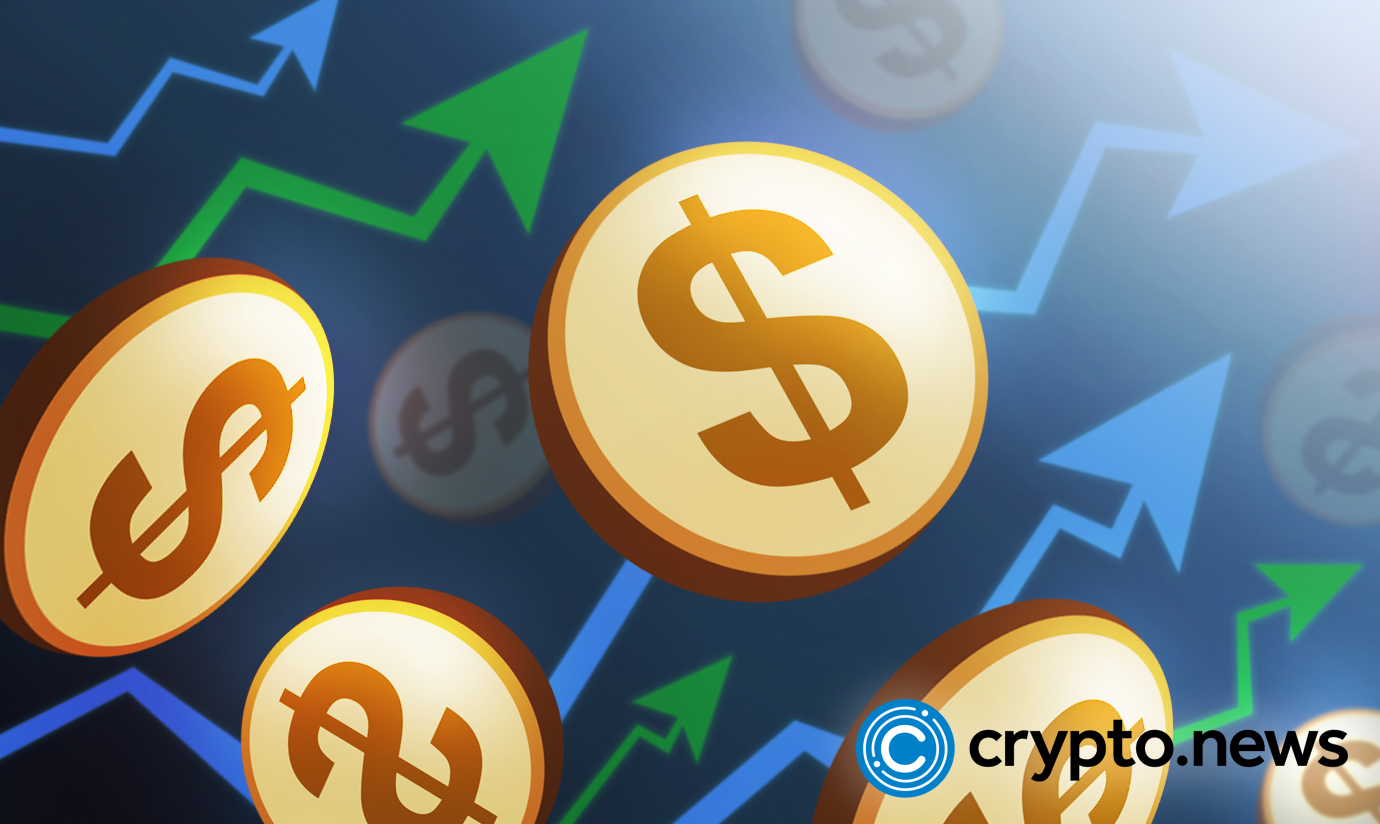 CBDC for the unbanked

According to the report published by BoA, a completely digital economy with no unbanked citizens will easily remove all intermediaries, eliminate redundant settlement systems, lower costs, and ensure transparency to solve inefficient capital allocation issues.

The research revealed that CBDC would, for once, capture the over 1.4 billion unbanked people globally, including the 6.5% unbanked in the United States. If they become part of the banked population, they will no longer be separated from their wealth. They can explore credit services like payday loans and many others.

Using CBDC by the unbanked will provide them with seamless cross-border transactions, establish credit histories, provide credit scores, and eliminate all other disparities.

BoA stated that the delay in launching CBDC and checkmating the use of stablecoin for cross-border payment could lead to a loss of monetary policy control for central banks. Later on, that could lead to negative inflation.

According to the research, the transaction volume of stablecoins in 2022 was $7.9 trillion and might go a bit higher in 2023 if left unchecked.

The report, however, entertains the possibility of having a future where stablecoins and CBDC can co-exist, and stablecoin will be used mostly because of its smart contract use cases. At the same time, CBDC will be more accepted because of its interoperability.

BoA also revealed the possibility of liquidity risk (financial instability) if people are allowed to withdraw from banks and convert to CBDCs.

CBDC and other countries

At the beginning of 2023, over 114 countries were exploring CBDC. Digital yuan, dollar and euro are the most notable projects among them.