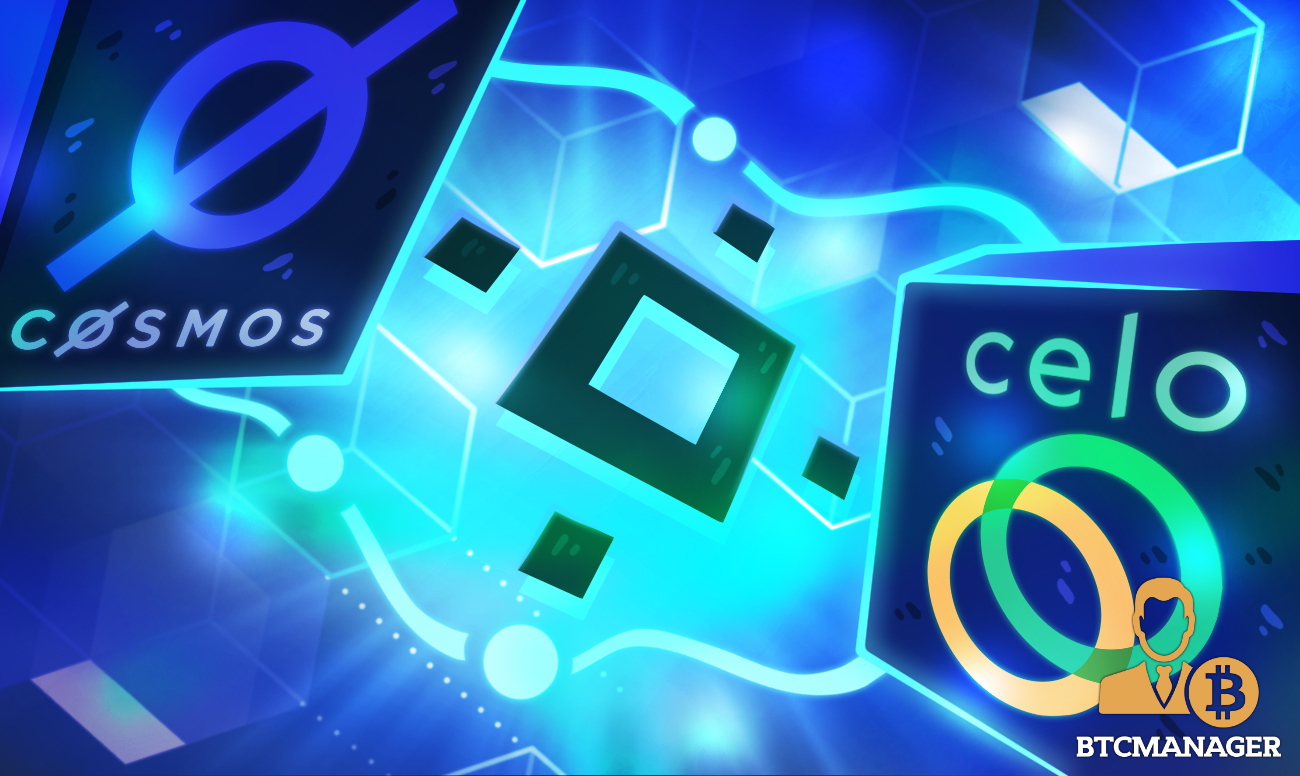 Chorus One has received a grant from the Interchange Foundation and Celo, to enable it to build an interoperability bridge between Celo and Cosmos (ATOM). If all goes as planned, the project will make it possible for Cosmos to support Celo’s stablecoins, and Cosmos-based cryptoassets such as KAVA, ATOM, and BAND will also be held in the Celo Reserve, according to a blog post on November 18, 2020.

Celo, an open-source blockchain project that claims to be focused on making decentralized financial tools accessible to anyone with a mobile phone, has joined forces with the Interchain Foundation to offer a grant to Chorus One, to enable the staking service provider to build an interoperability bridge between Celo and the Cosmos ecosystem.

As stated in a Celo blog post, on completion of the interoperability bridge, users funds and value will be able to flow more easily between the two networks. In essence, Cosmos will add support for Celo’s stablecoin, while Cosmos-powered cryptoassets on the other hand, including KAVA, ATOM, and BAND, will be held in the Celo Reserve.

Launched in 2017 during the initial coin offering (ICO) boom, Celo claims its primary objective is to build a global, universal financial system with a very low barrier to entry. And to achieve that, Marek Olszewski, Co-Founder of Celo, has made it clear that it is important for various blockchains to collaborate.

“We believe that the industry is not zero-sum, or winner takes all. In a future with many chains, cooperation is necessary to realize our goal of a globally accessible and inclusive financial system. We view the implementation of cross-chain architecture as an act of Mutually Assured Development.”

According to the team, Chorus One plans to build a proof-based bridge that will facilitate bidirectional communication between Cosmos and Celo. Chorus One says it will develop and implement a unique light client on both blockchains, however, one will be WASM-based, while the other will be powered by TenderMint.

The WASM-based client will be funded by the Interchange Foundation and one of its responsibilities will be to make it possible for Cosmos to verify Celo transactions. The Tendermint Light Client, on the other hand, will enable the Celo distributed ledger to validate Cosmos Hub’s block headers, “signed by validators using the ed25519 algorithm.”

In related news, earlier in May 2020, Celo onboarded 20+ new members into its Alliance for Prosperity platform, an organization that claims to be dedicated to making cryptocurrencies more useful and accessible in the real world.