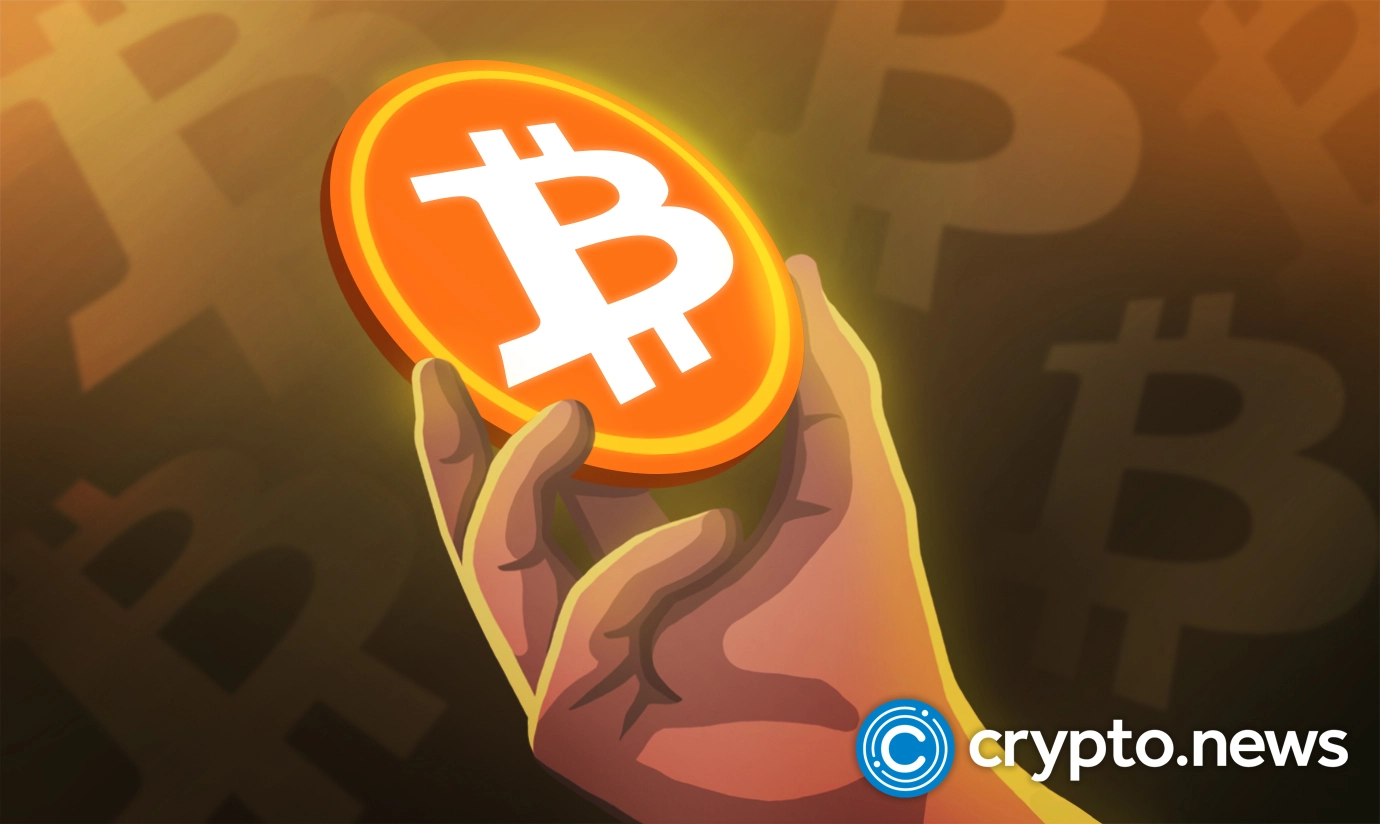 Crypto lending platform Salt has suspended deposits and withdrawals, citing FTX’s downfall as the root cause of its shaken operations.

Salt, a crypto lending platform, has reportedly suspended transactions, including deposits and withdrawals. The announcement came as a shock to Salt customers through a business communication email sent to subscribers. In a statement believed to be from Chief Executive Officer Shawn Owen, the report informed clients that the company was unable to continue its regular operation due to the collapse of the second-largest exchange, FTX.

“The collapse of FTX has impacted our business. Until we are able to determine the extent of this impact with specific details that we feel confident are factually accurate, we have paused deposits and withdrawals on the SALT platform effective immediately.”

On the same note, Shawn wrote to encourage Salt subscribers that the company was working tirelessly with industry partners to ensure transparency standards were at their peak. Salt did not disclose how it conducted business with FTX or how much they were exposed to  the exchange’s activities before the bankruptcy filing.

Salt is an acronym for Secured Automated Lending Technology. The company was founded in 2016 by a group of Bitcoin enthusiasts. Salt sought to demonstrate that crypto fanatics may follow a long-term stance on cryptocurrencies without sacrificing their lifestyle or basic needs. The company introduced lending using digital assets such as Bitcoin as collateral for loans to the bitcoin market. This gave owners of digital assets a new degree of adaptability.

Salt joins the list of about 130 entities struggling to stay afloat during the tough times created by FTX and the ongoing bearish market sentiment. Among the entities is a Fintech start-up dubbed Nestcoin. The company was based in Nigeria and was forced to retrench upon the declaration of insolvency by FTX. Yele Bademosi, founder and CEO of Nestcoin, stated in a letter to creditors that the business suffered due to its involvement in the troubled cryptocurrency exchange FTX. According to the letter, a “substantial amount” of the company’s business finances in FTX is Fiat and stablecoins.

On the other hand, Ikigai Asset Management’s founder and chief investment officer, Travis Kling, revealed on Twitter that the organization had a massive size of its assets on the now-defunct cryptocurrency exchange firm, FTX.

Another day, another story. It is becoming more apparent that FTX’s rabbit hole is more profound than cryptonians thought. More is being revealed as the dust continues to settle.