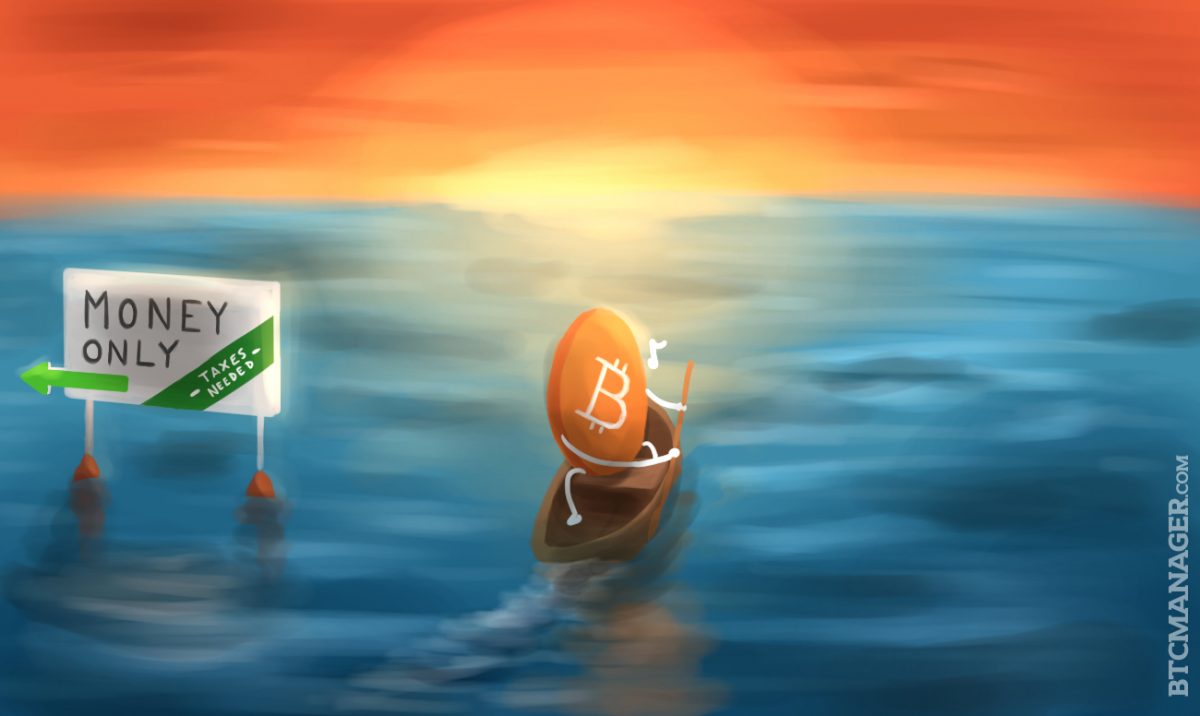 Financial regulations on cryptocurrency and bitcoin trading are changing in some regions. Texas and Illinois, two states of the US, recently announced that the direct trading of bitcoin is not overseen by money transmission regulations, which means that it is not under consideration for taxes, regulations, and KYC policy requirements.

Marco Santori, a bitcoin specialist and the head of FinTech practice at law firm Cooley LLP, revealed that the State of Illinois officially proposed new guidelines on bitcoin and is seeking comments from various bitcoin experts, cryptocurrency specialists and law firms.

5This is all the same position taken by Texas: #bitcoin isn't money (not sovereign) so whatever you do with it, it isn't money transmission

Since money transmission regulations are only applicable to organizations that hold custody of user funds, bitcoin or fiat, decentralized exchanges like Bitsquare will not be considered for KYC policies nor money transmission. Earlier this year, peer to peer exchange Bitsquare introduced bitcoin-to-fiat trading, which can be used as an alternative to conventional bitcoin exchanges for users that are hesitant towards KYC policies and strict regulations.

Under the regulations of Illinois and Texas, the widely-used Local Bitcoins, a peer to peer bitcoin exchange platform, will not be regulated under money transmission regulations as well, allowing users to trade bitcoin to fiat freely without being overseen by the authorities.

However, Santori noted that buying and selling of bitcoin via bitcoin kiosks or BTMs is still regulated as they connect to an exchange on the backend. Also, because kiosks and BTMs hold custody of fiat money that is provided to the sellers, they still fall under money transmission regulations.

2 According to the proposed guidance, matching engine exchanges are money transmitters if they custody fiat and pass it along to the seller

At the moment, bitcoin and cryptocurrency trading is still considered by Washington as money transmission in the Uniform Money Services Act (UMSA), regardless if a mediator or a third party transmitter exists or not. Thus, following the basic regulatory frameworks established by the State of Washington, the majority of states in the US still consider direct trading of bitcoin to fiat a money transmission act.

As bitcoin continues to grow in market capitalization, develops an international user base, establishes itself as a global digital currency and regulators become more educated in the field of cryptocurrency, an increasing number of states and countries will begin to pass viable and practical regulations like Illinois and Texas.