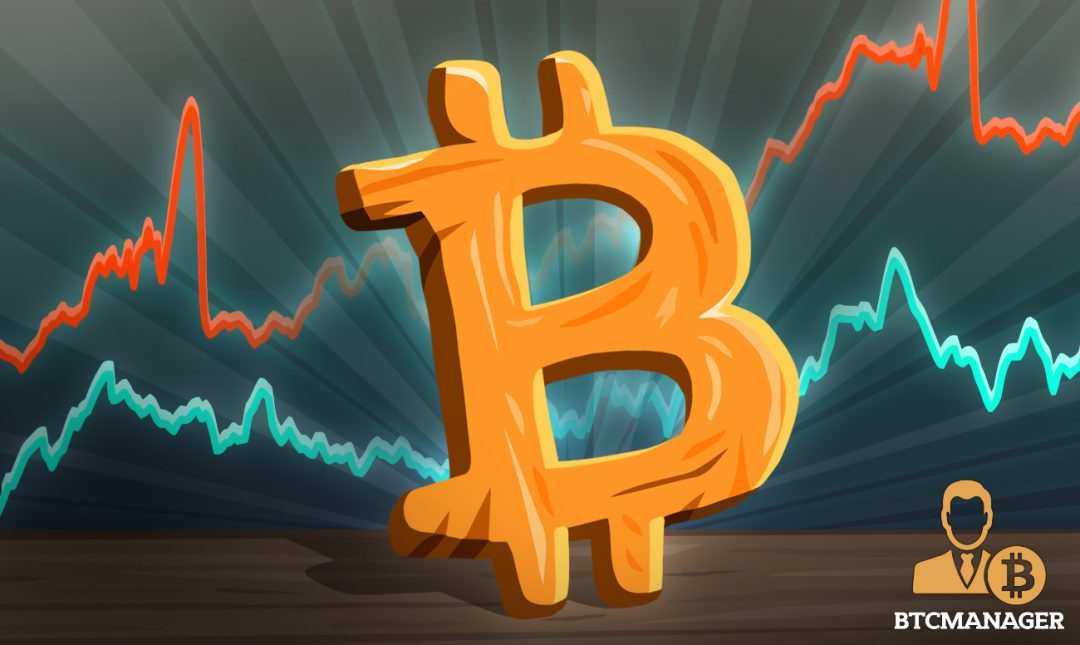 As the world asks how cryptocurrency can be classified and valued, two economists from Imperial College have released a paper centering on two crucial questions: What type of asset is bitcoin, and what is its fundamental value?

Emiliano Pagnotta and Andrea Buraschi, two professors of finance at Imperial College Business School in London, explore the general equilibrium of a decentralized network economy, and the possibility of applying closed-form solutions to link the bitcoin price to market forces. They then propose a theoretical structure for networks based on proof of work:

“Our paper is, to the best of our knowledge, the first to study the general equilibrium of a decentralized network economy and to derive closed-form solutions linking the bitcoin price to market fundamentals. The equilibrium framework that we develop allows to address the previous questions.”

Economic equilibrium is a state where the economic forces of supply and demand are balanced. The paper puts bitcoin in this context by focusing on two primary variables: the number of users representing the demand, and the mining hash rate representing supply.

The authors also recognize the unique aspects of decentralized financial networks and examine the role of tokens that serve a function in the network by not only acting as an asset but also incentivizing miners to perform transactions.

Two Equilibria Exist: Prices are either ‘Zero’ or ‘Strictly Positive’

The equilibrium price of a token is said to be the solution to “a fixed-point problem that characterizes the interaction between consumers and miners,”

The paper then goes on to explore the potential for two equilibria to exist; one in which the value of bitcoin is zero, and one with a “strictly positive price.”

“if the price of bitcoin were zero, miners would not provide any resource to the network, and its trust would be zero. Consumers would derive no utility from the system and would not pay a positive price for bitcoins.”

The model that the paper outlines, that the positive equilibrium price of bitcoin depends on several factors; the network’s hash rate, the expected number of future network users, and “the value users place on the network’s resistance to censorship.”

The Strong Link Between Miners  and Bitcoin Prices

The model of pricing does not take into account the speculative aspect but does suggest a strong link between miners and bitcoin prices. The researchers prompted further investigation by mentioning their model could be extended to include speculators. Furthermore, one limitation specified is the method of comparative statics; an extension could look at multiple time periods/continuous time.

The paper uncovers a non- linear relationship between the price and the network hashrate. An essential consequence of this relationship is it can give rise to price spirals that may help explain the considerable observed bitcoin price volatility.

The strong relationship between miners and bitcoin prices could explain why the China ‘Crypto Crackdown’ correlated with a drastic market downturn.

In January 2018, China clamped down on perceived risks of cryptocurrency, and even unveiled plans to limit the availability of electricity to bitcoin miners.

As China hosts some of the most prominent bitcoin ‘mining pools’ in the world, action against these is likely to have more of an impact on bitcoin price than similar developments elsewhere in the world.