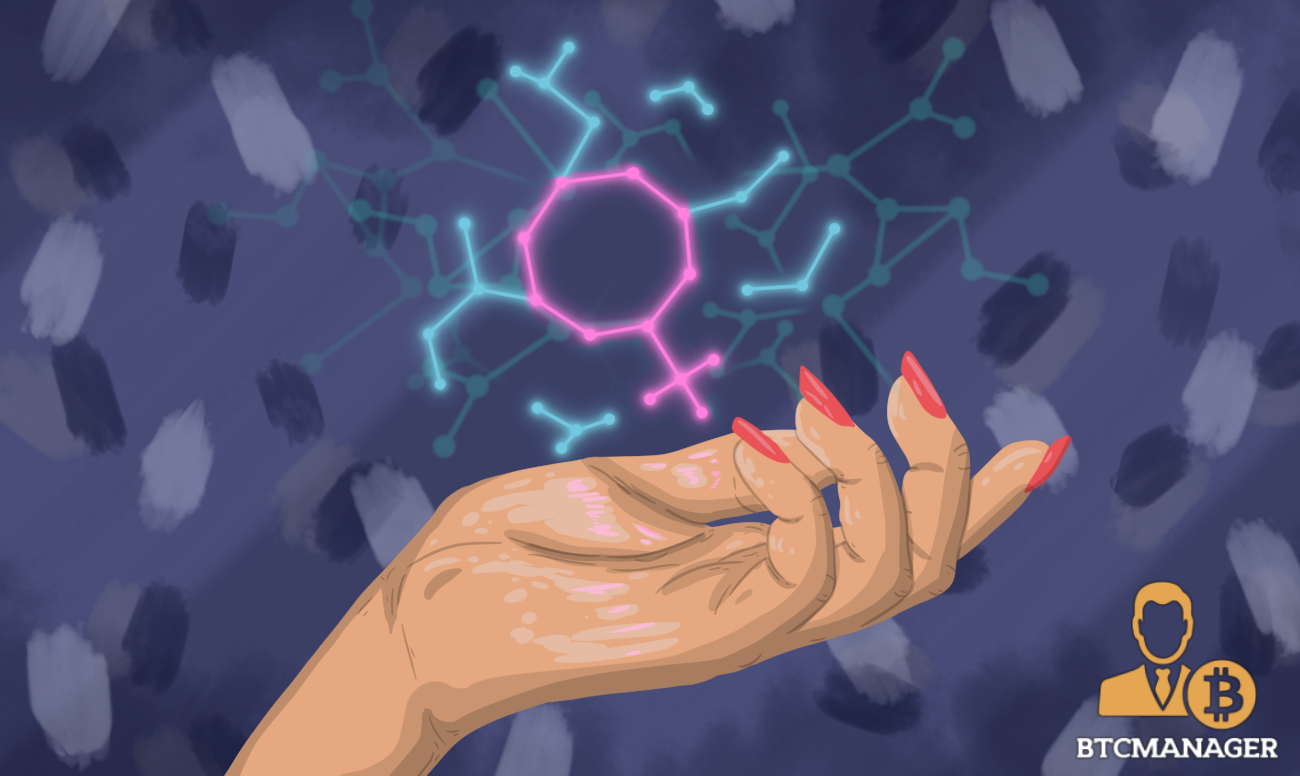 An Irish blockchain group for women was recently formed to spread awareness and educate women about blockchain technology. According to The Irish Times, the Irish Blockchain Group has many strong founding members who are eager to share with other women how the emerging blockchain industry can be a great new career opportunity.

The Irish Times noted that the founding members of the group are representatives from many prominent and well-recognized organizations which include the Department of Finance, BNY Mellon, and The Science Foundation Ireland-funded Adapt research center for digital content technology.

Some well-known names include Mai Santamaria, a senior financial director at the Department of Finance, Joyce O’Connor, the chairwoman of the Institute of International and European Affairs’ digital future working group and founding president of the National College of Ireland, Paula Kelleher, the managing director of BNY Mellon’s Irish office and Laura Clifford, an industry partnership manager from the Adept Centre.

The Department of Finance is a large part of the Blockchain Ireland Initiative. Other key members include the semi-State body IDA Ireland and Enterprise Ireland.

The Irish Blockchain Organisation for Women will host an inaugural meeting on September 18, 2018. The assembly is located at a WeWork Office in Iveagh Court, off form Charlemont Street in Dublin.

Going beyond the Hype of Blockchain Technology

Mai Santamaria recently published a discussion paper on cryptocurrencies and blockchain technology for the Department of Finance, which also has a number of people working on the technology. She mentioned to The Irish Times that the Irish Blockchain Organisation for women would go beyond the cryptocurrency frenzy to understand the technology’s real potential.

The Irish Times noted that while blockchain is heavily associated with popular cryptocurrencies like bitcoin and ether, blockchain technology can transform existing business models in many industries like insurance, healthcare, finance, logistics, energy, government services, intellectual property, and risk management.

“The reality is that it is hard to reach out to the blockchain community, particularly if you are a woman with an interest in technology but who isn’t necessarily a coder or similar,” said Santamaria.

“We’re trying to establish a network that will help those who want to know more about blockchain, to demystify it and to open doors for those who may want a career in the sector.”