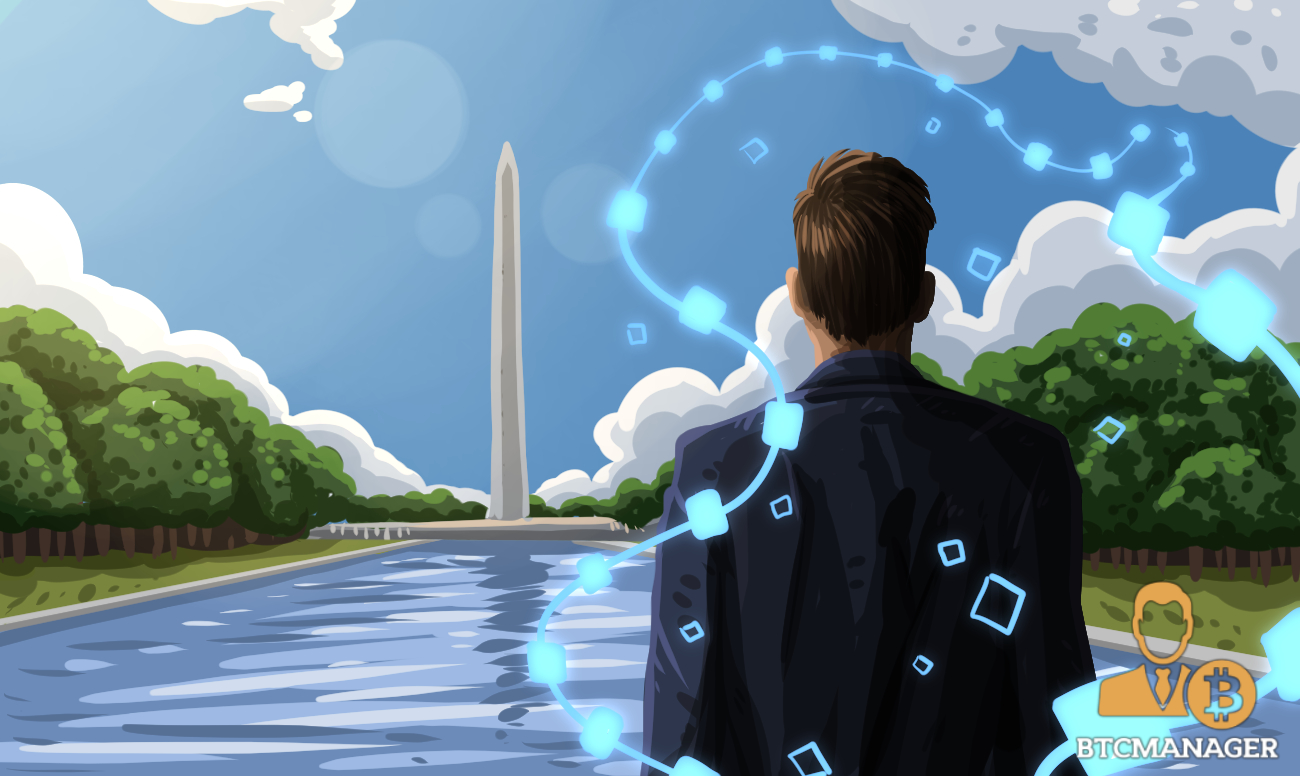 The Association’s goal is to become the industry’s leading lobbying organization in Washington D.C., especially when it comes to policy issues concerning the industry.

Coinbase and Circle, two of the world’s largest cryptocurrency exchanges, have joined the Blockchain Association as founding members. On the investor end, there is also Polychain Capital and the Digital Currency Group as well as technology start-up company Protocol Labs.

While the Blockchain Association is growing, the organization has already hired Kristin Smith. Smith was previously an aide to the then-Senator Olympia J Snowe and has also lobbied for internet retailer Overstock.com concerning emerging blockchain issues. “I’ve been spending a lot of time doing a lot of the basic education work in this space,” said Smith. “I’m excited to focus extensively on these issues.”

The Blockchain Association’s goal is to become the leading lobbying organization in Washington for the cryptocurrency industry when it comes to policy issues. It will become a voice for many mainstream firms in the cryptocurrency and blockchain industry who are eager to work within the existing political system rather than skirting the law.

A similar action can be seen with other disruptive technologies, especially from sizeable billion-dollar startup companies like Uber and Airbnb.

One of the first things the Blockchain Association is keen to explore is the treatment of cryptocurrencies under U.S. tax boundaries. There’s been a lot of misinformation and confusion in the past, due to the fast-moving pace of the cryptocurrency industry.

The founding members are also eager to explain to regulators and policymakers how Know-Your-Customer (KYC) regulations and Anti-Money-Laundering (AML) applies to the cryptocurrency and blockchain industry. “The Blockchain Association is an effort to get the preeminent companies in the space together so [policymakers] know they’re hearing from companies that welcome regulation when it’s appropriate,” said Mike Lempres, Coinbase’s chief legal and risk officer.

“We’re not companies looking to game the system, but trying to develop a legal and regulatory system that’ll stand the test of time.”

It isn’t the first time blockchain, and cryptocurrency supporters have formed a group to represent the industry. The Bitcoin Foundation assumed a similar role to the Blockchain Association today, however, the Foundation served far too many people and situations. These tasks included working with individual consumers, industries, working as a think tank, lobbying group, and standard-setting body all in one.

Since the cryptocurrency industry has developed significantly, it’s positive to see the emergence of a purpose-specific trade group.