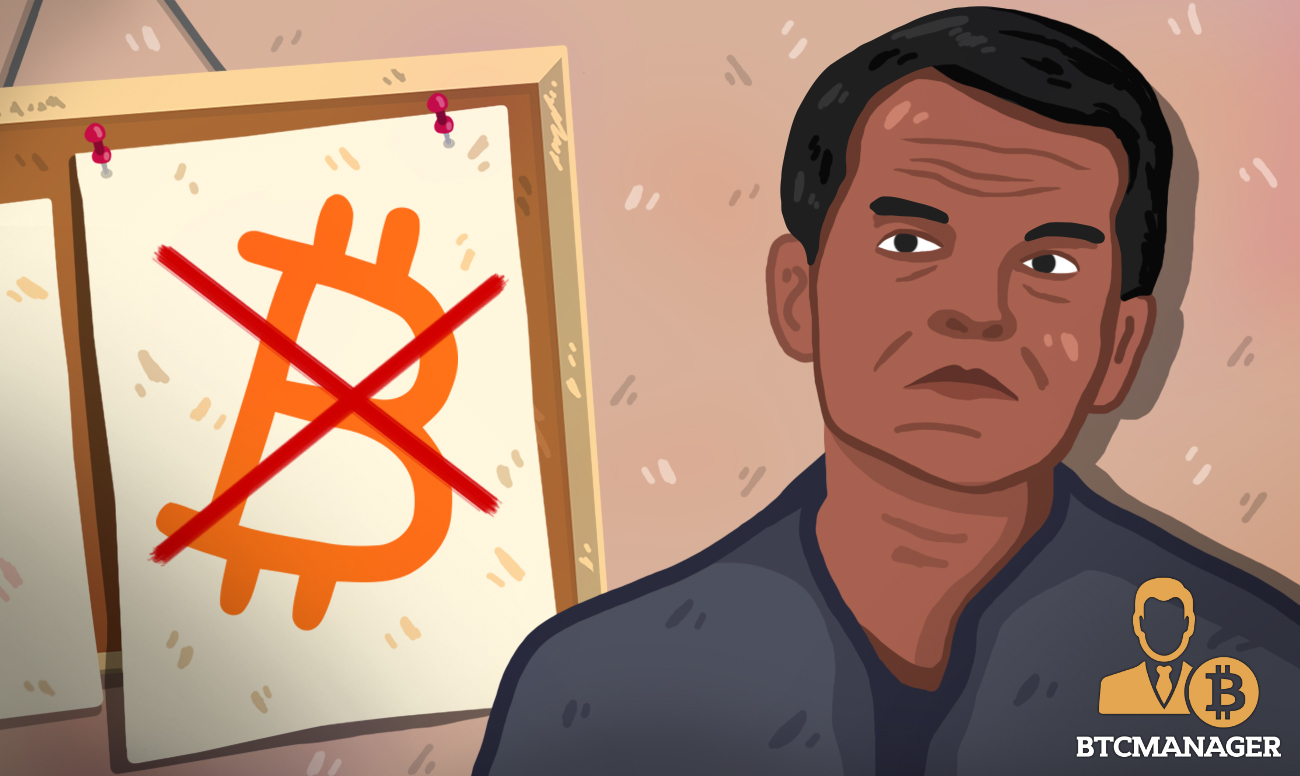 Professor of Finance at the New York University (NYU) Stern School of Business, Aswath Damodaran, has again criticized bitcoin, stating that the flagship cryptocurrency has failed miserably to function as a currency.

Prof. Damodaran Says Bitcoin is Limited as a Currency

Prof. Damodaran made the statement while appearing on episode 10 of the Moneycontrol Masterclass. According to the professor, the only selling point for bitcoin that proponents make is the returns made from their BTC investment.

Prof Damodaran, popularly known as the “Dean of Valuation”, expressed similar sentiment back in May, stating that bitcoin seemed to have no substance.

“If bitcoin is a good currency, my question is, why aren’t more people using it in transactions. So when I run into bitcoin enthusiasts, they seem to push this notion that bitcoin is a great currency because they’ve made a lot of money on it. That’s not my measure of a good currency.”

“A good currency, in my view, is one that used to buy coffee, buy your house, buy a car, and on that count, bitcoin has failed, and not just failed, it’s failed miserably.”

Meanwhile, as opposed to the NYU Professor’s criticism of bitcoin’s limited use, more institutions and companies have enabled bitcoin payments for various goods and services. As reported by BTCManager earlier in June, Progressive Care, a US personalized healthcare and technology firm, announced that people could pay for rapid COVID-19 tests with bitcoin.

Another US company Sheetz revealed that it would start to add BTC and other cryptos as a payment option for goods in summer 2021. Other sectors accepting bitcoin payment include car dealerships, hospitality, real estate, among others.

Bitcoin Not An Asset Class

Prof. Damodaran also rejected bitcoin as an asset class, adding that BTC was not a good hedge because it was risky and volatile. The NYU professor earlier pitched ether above BTC, stating that the second largest crypto asset had a better chance of becoming a commodity compared to bitcoin.

However, citizens of countries with troubled economies like Argentina, Columbia, and Venezuela, have adopted bitcoin and other crypto assets to hedge against inflation.

Meanwhile, a recent Chainalysis data, as reported by BTCManager revealed that more Indians were moving away from gold to cryptocurrency, with close to $40 billion investment in crypto made in the past year.