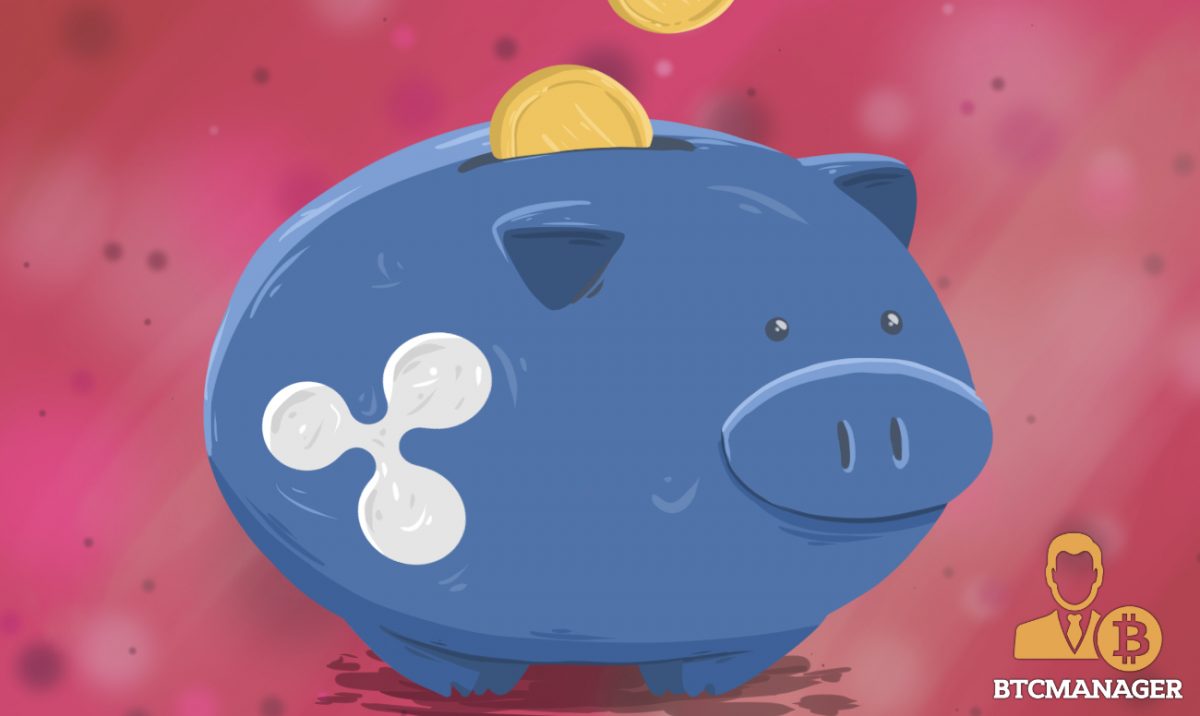 Cryptocurrencies have undeniably taken over the tech world by storm, as is evident by a large number of riveted entrepreneurs and traditional institutions showing interest in the digital asset segment. However, funding opportunities remain barren, leading blockchain enthusiasts to either bootstrap their business or launch an Initial Coin Offering (ICO). Easing this gap is Ripple, one of the most lauded cryptocurrency giants, by filling in as the proverbial ‘Spring’ of the dull crypto-funding ecosystem.

Funding Businesses, One Ripple at a Time

On May 14, 2018, Ripple announced Xpring, an initiative that would invest, incubate, acquire, campaign, and provide grants to blockchain and cryptocurrency firms. Under Xpring, selected entrepreneurs would utilize XRP, Ripple’s native token, and XRP ledger, an open-sourced and decentralized ledger, to build innovative products for solving customers’ problems.

Enumerating on their reason to launch Xpring, Ripple claims to have been approached by many entrepreneurs who sought technical support, due to the former’s understanding of the XRP ledger.

Furthermore, Ripple added they are “among the few blockchain companies with traction to a non-speculative function,” hence well-equipped for the role of an incubator.

Ripple also stated that have recruited experienced individuals to lead Xpring, roping in Ethan Beard, who served at Facebook from 2009-2012, as a Senior Vice President. Beard comes in with vast experience in operations and products marketing, which would be instrumental for Xpring.

Growth is guaranteed when startups make the optimum use of technological advancements. Beard of Ripple takes an avid interest in such firms and has been witnessing this pattern since his time at Facebook. Talking in favor of XRP and its attributes like speed, scalability, and practicality, Beard tipped the newly-formed company to be a boon for blockchain startups.

XRP will be of great aid to financial institutions and eliminate friction from cross-border payments. Owing to its earlier mentioned attributes, both XRP and XRP Ledger are perfect options for entrepreneurs who are looking to tackle various trade-related issues.

Xpring has already lent support to several projects, with the latter praising XRP’s instantaneous, frictionless payment as a significant benefit in choosing the platform.

Here are some projects bootstrapped by Xpring:

“The blockchain technology and digital assets like XRP will ensure that artists like him are provided with the latest distribution channels and income streams. This will let them have an artistic freedom.”

Braun exclaimed that their team is one of the first in the entertainment industry to ally with the “blockchain movement,” and looks forward to building several applications on the platform.

As previously reported and observed by BTCManager, Ripple’s XRP token was a seemingly unnecessary use case, as the company’s famed partnerships would use their blockchain platform, and not the tokens themselves.

As evidenced on its site, XRP remains an “optional mode of payment” for Ripple’s partners, and the subject of Ripple’s true motive with XRP remains a widely-debated topic in the crypto-sphere, with a number of publications and crypto-enthusiasts questioning XRP’s use.

Therefore, the Xpring initiative might be Ripple’s answer to criticism of XRP, albeit in a deceitful manner, by lending it a unique use case and claiming to have several companies use their token.