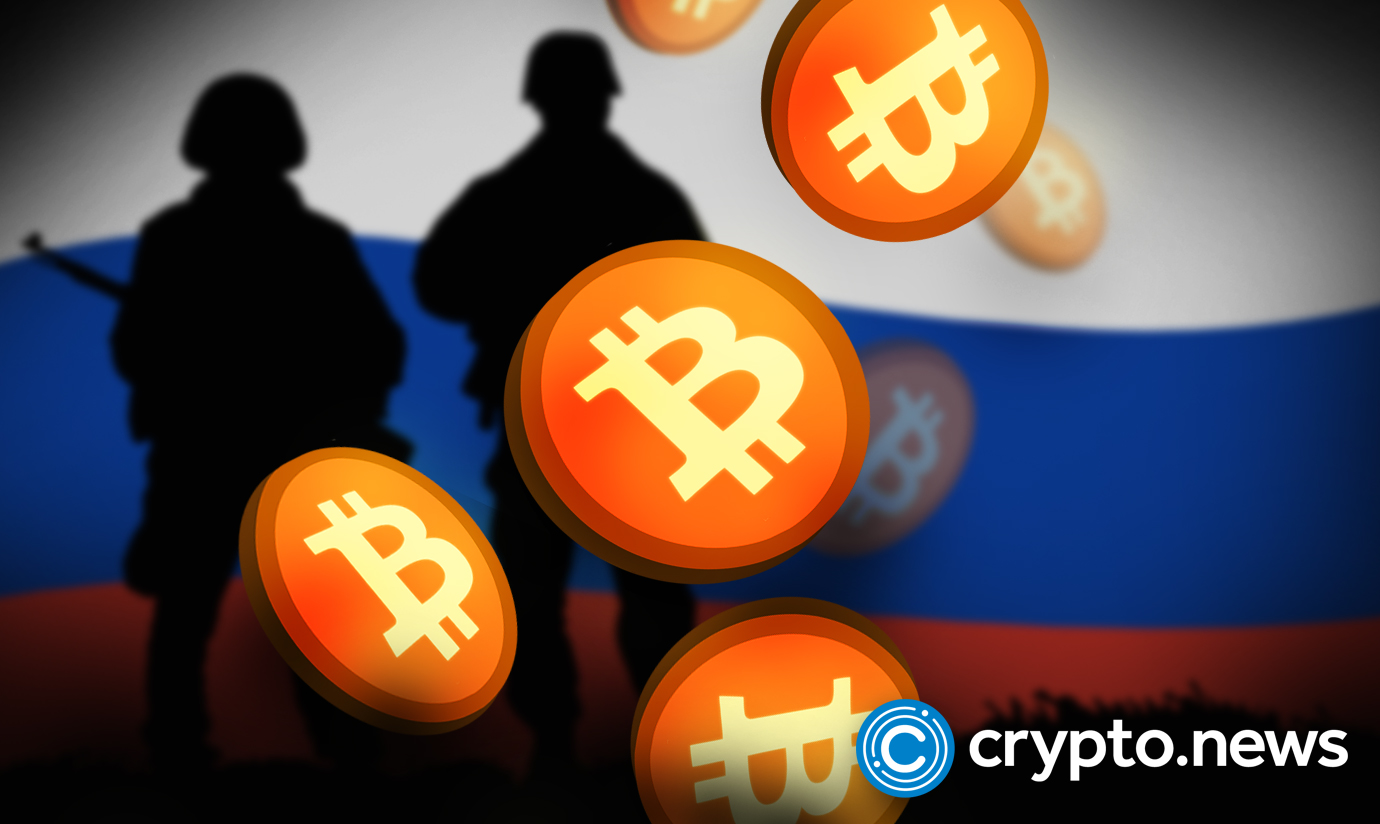 Amidst continuous sanctions imposed on Russia for its invasion of Ukraine, the country is accelerating its CBDC program.

According to the Jan. 9 report, Russia’s central bank will research two potential cross-border settlement solutions as part of its intentions to move forward with the country’s digital ruble in the first quarter of 2023.

Russian officials explained that the first strategy is comparable to correspondent protocols reached across nations. It enables the movement of value from one CBV to another. These protocols may include currency conversions or the start of parallel currency on each platform.

The second model is more complex. It implies launching a single platform for Russia to communicate with other nations. Participants will share protocols and standards to send transactions.

The central bank’s first model for cross-border settlement engagement is considered less appealing but a more straightforward option for bilateral interaction between nations. In contrast, the second model is a more advanced choice and entails setting up a global payment system. China will likely be Russia’s first partner for this based on the extensive technological advancement in the country.

Recall that in September 2022, a report stated that by 2023, Russia intended to settle financial disputes with China using its digital ruble.

Fears for the Russian CBDC amidst sanctions

The launch of the Russian CBDC will likely be hindered by global politics rather than by technology. Introducing a digital ruble won’t alter or improve the geopolitical situation in which Russia finds itself. Moreover, the officials stated that CBDC platform trials could only be conducted with nations that are “friendly” to the Russian government and technologically capable.

Since Russia’s massive invasion of Ukraine in late February 2022, which led to the escalation of the Russo-Ukrainian war, the country has been subjected to heavy financial and economic sanctions that have since propelled its authorities to explore cryptocurrencies as its payment option for foreign trades.

In September, an agreement was reached between the Bank of Russia and the Ministry of Finance over a regulation permitting Russians to send cross-border payments using cryptocurrency.