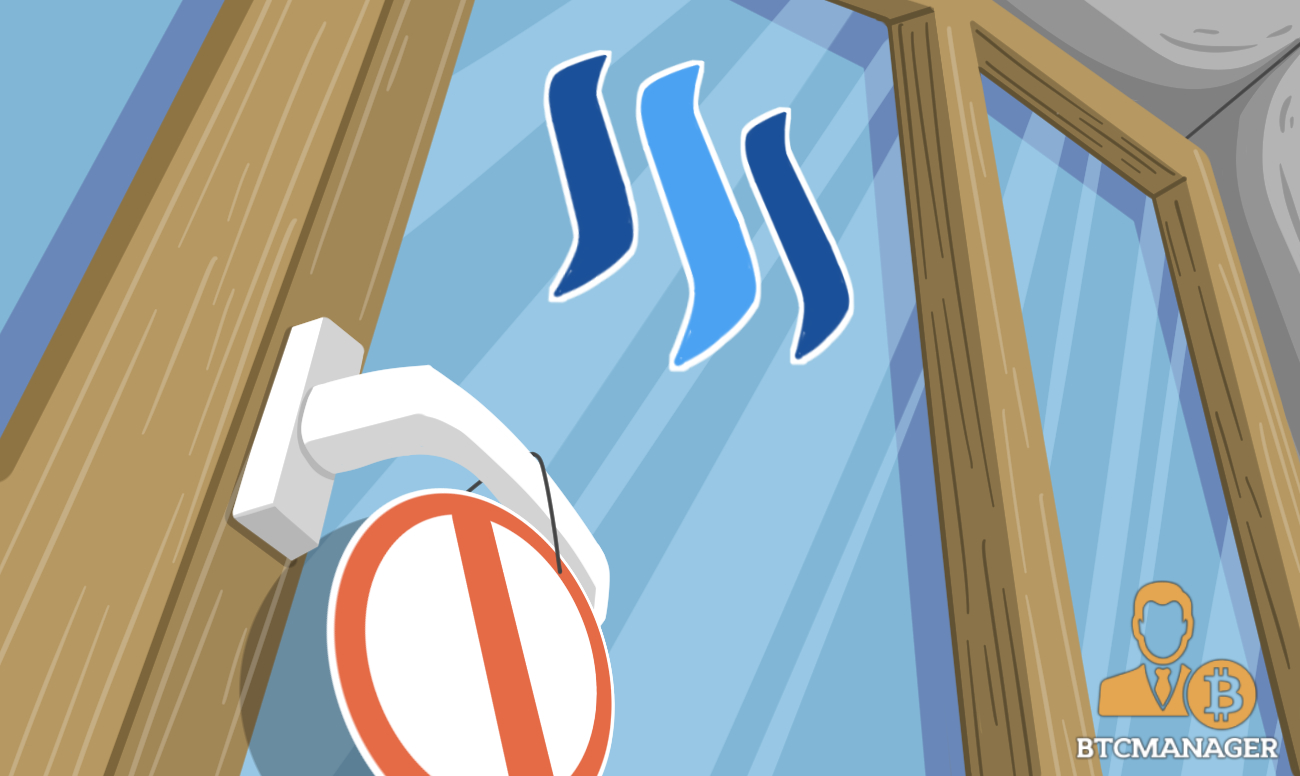 While many have championed Steemit as a platform where no one can be censored, January 8, 2018, reports indicate that the decentralized social media platform has banned a hacker group who is threatening to publish documents related to the 9/11 terrorist attacks.

For the past several years, many individuals have questioned whether social media platforms truly allow for the free speech of its users.

One platform that has come under fire, in particular, has been Twitter, especially since it allows for accounts to close if enough users report the account has harmful. The platform addressed these concerns almost two years ago, stating:

“We’re continuing to work on ways to give people more control over what they see on Twitter. Last week, we introduced an improvement to reporting abusive Tweets that gives people experiencing targeted harassment more ways to report it.”

This is one of the reasons that Steemit has been able to gain so much traction in the marketplace, recently surpassing one million users. Steemit’s primary appeal is the fact that the immutability features of blockchain would prevent from any actual censorship of the platform. In fact, the same way that individuals want to control their own money without having to deal with a central authority, many believed that Steemit was a place for users to express themselves without a central authority to censor them.

The platform has remained quite active and relevant, despite the fact that it has undergone some radical restructuring, including the laying off of over half its staff.

BTCManager previously reported that the hacker group “The Dark Overlord” has been threatening to release files that involve law firms responsible for insurance policies related to the 9/11 attacks, the most infamous terrorist attack in the U.S. The group has hyped up the documents tremendously, claiming that they will “top the Panama Papers.”

They also made it clear that they were seeking $2 million in bitcoin in exchange for not publishing the documents. This obviously garnered international headlines and piqued the interest of conspiracy theorists and 9/11 Truthers worldwide.

A spokesperson for Hiscox Syndicates Ltd confirmed the security breach, as well, while emphasizing that the company’s infrastructure was still intact. The spokesperson told Motherboard:

“The law firm’s systems are not connected to Hiscox’s IT infrastructure and Hiscox’s own systems were unaffected by this incident. One of the cases the law firm handled for Hiscox and other insurers related to litigation arising from the events of 9/11, and we believe that information relating to this was stolen during that breach.”

In a move that might be unsurprising, considering that the cybercriminal group is threatening to extort various parties, Twitter banned the account associated with the hacker group. The group then moved over to Reddit to seek donations but was later banned from this platform too. They then finally shifted their focus to Steemit, with the belief that blockchain technology would prevent the group from being censored.

However, it appears as though the Dark Overlord has now been banned from Steemit, leading many cryptocurrency enthusiasts to question the integrity of the platform. The Dark Overlord’s account on Steemit has been removed, and many point to the fact that Steemit actually has a “god clause,” allowing the platform to “suspend or terminate your access to the Services in our sole discretion, immediately and without prior notice.”