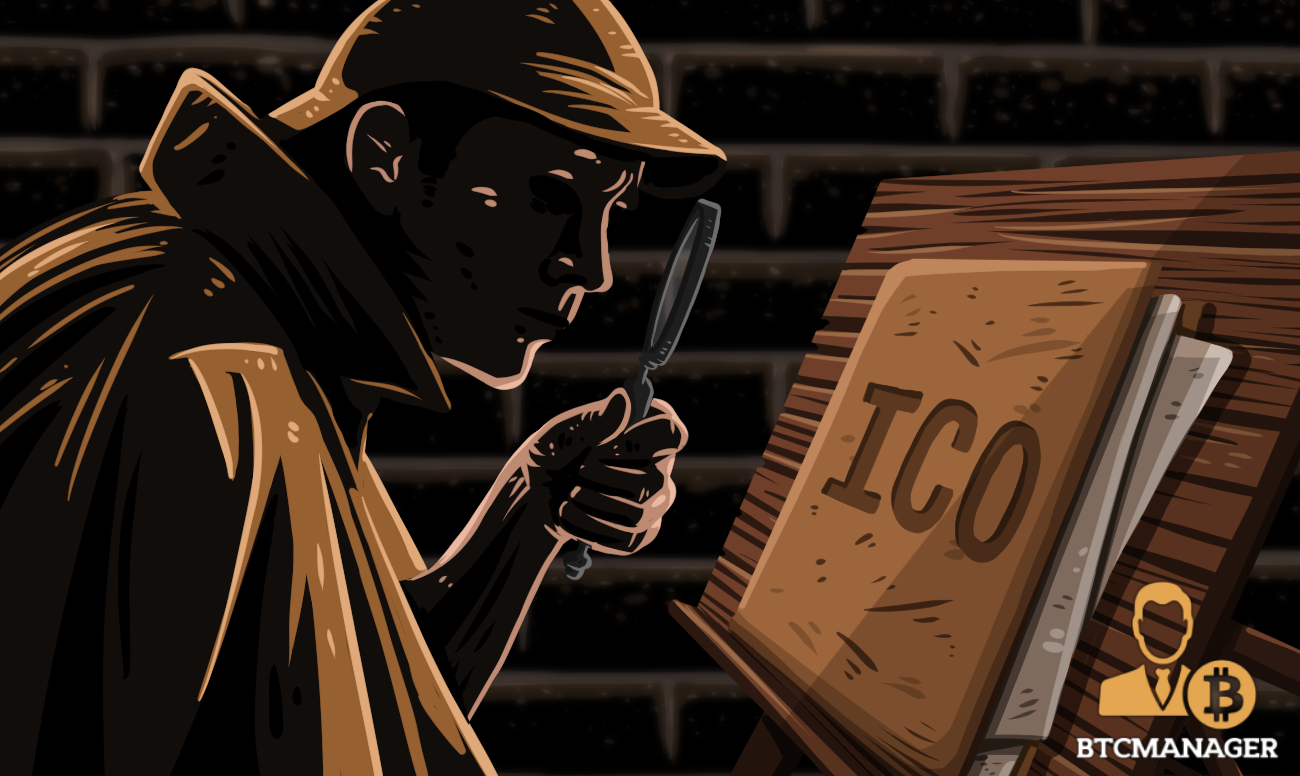 The Wall Street Journal (WSJ), an international daily newspaper on December 26 2018, released a report which shows that out of 3,291 initial coin offerings (ICOs), 513 of them are very risky or outright scam projects, as a  number of red flags were seen in their whitepapers, including duplicate content, non-existent team members, unattainable objectives, or inaccessible web pages.

Over 3,000 Whitepapers Reviewed to Determine The ICOs Credibility

WSJ reviewed 3,291 ICO to check for duplication in their objectives, identify theft, and root out non-existent team members, and so far, it has succeeded in fishing out 16 percent of potential scam projects. For research purposes, a journal of several whitepapers was first created, with their PDF versions were culled ICOBench, Tokendata.io, and ICORating.com. They were later reviewed automatically and manually to find out elements of plagiarism and their originality.

WSJ says several criteria were used to judge each ICO, including the level of risk involved, duplication of words and phrases, inability to access their web pages, and the fake team members on its board.

The level of risk involved in each ICO was reportedly determined by accessing specific keywords that were used in all the whitepapers. Some of these words are “guaranteed profit,” “no risk,” “nothing to lose” and “return on investment” (ROI). Over 2,000 projects showed one or more of these red flags.

In the area of language duplication, WSJ outlined that their focus was on sentences that were not unique in comparison with at least ten words in every sentence in other Whitepapers. The result was then manually reviewed to eliminate technical and legal sounding terms.

Since an unresponsive website was also used as a yardstick, all the websites which were linked in these whitepapers were pinged to download their web page. Interestingly, some sites upon visitation were accessible whereas others as at November 28, 2018, are inactive.

Also worthy of note is the fishing out of nonexistent team members working on such projects. Here, WSJ scanned to discover names that were similar to those of over 1 million names in the U.S. Census Bureau.

After the conclusion of the study, some ICOs from 2017 and 2018 which triggered a high level of suspicion are Adperks, AkroCoin (AKR), Alphabit (LPH), Amor (AMOR), Appay (APY), BBNcoin (BBN), Battle Ball, and Becksang.

WSJ says the companies behind these projects have been contacted, to find out if they are legit platforms and so far, a number of them have made comments on the matter while some others are yet to respond.

While some highly reputed crypto-based startups such as Binance and a host of others have proved to the world that ICOs are a viable fundraising method, but bad actors in the cryptospace conduct token fundraisers with nefarious objectives have succeeded in shattering the image of ICOs, prompting many firms to start considering security token offerings (STO) instead.