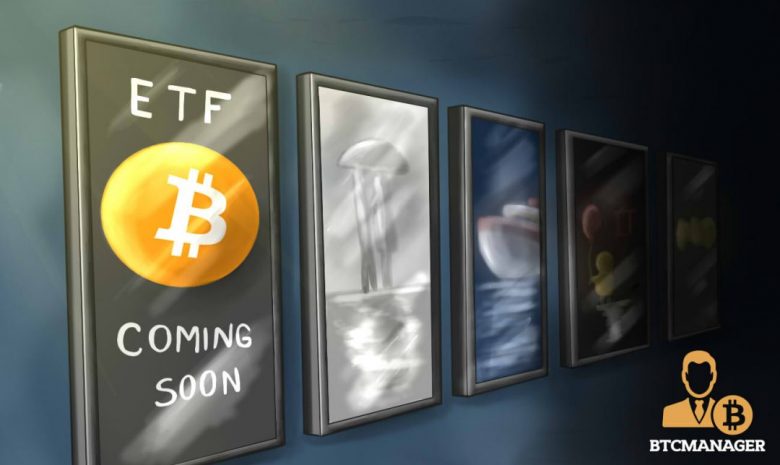 The U.S. Securities and Exchange Commission (SEC) released an official statement on December 6, 2018, postponing the decision on VanEck’s Bitcoin ETF until February 27, 2019. The extension of review period by the financial watchdog didn’t bode too well for the already reeling crypto markets, as bitcoin’s value has since fallen by more than nine percent.

Since then, little progress has been made as the SEC continues to delay making the final call on the ETF.

What separates the VanEck/SolidX ETF application from the other nine applications is that its Bitcoin ETF’s value will be determined by the price of actual bitcoin, contrary to the Bitcoin futures market. Notably, the Chicago Mercantile Exchange (CME), and the CBOE deal in bitcoin futures which don’t require actual BTC to back them up. Rather, they are settled in fiat. The latest statement by SEC reads in part:

It’s worth pointing out that the SEC cannot possibly extend the decision on VanEck’s ETF beyond February 27, 2019. Jake Chervinsky, a lawyer who takes a keen interest in the world of cryptocurrencies, tweeted that February 29 is the “absolute final deadline” to decide on the approval or rejection of the ETF.

As expected, the SEC has delayed its decision on the VanEck/SolidX bitcoin ETF proposal until the absolute final deadline of February 27. The order doesn't say anything of substance, but you can see it here: (https://t.co/2yfAIbm2cu)

This is it. The SEC *cannot* delay again.

Will the U.S. Embrace Bitcoin?

In November 2018, Switzerland gave the go-ahead to a crypto exchange-traded product (ETP) to be listed on Europe’s fourth-largest stock exchange, SIX Swiss Exchange. The decision was lauded by many in the cryptosphere, and there were hopes that the U.S. would follow suit shortly. However, it seems that the regulatory bodies in the country are in no rush to approve an ETF.

BTCManager reported on July 27, 2018, how the SEC rejected Winklevoss brother’s appeal for the establishment of Bitcoin ETF. Similarly, in August 2018, three more Bitcoin ETF applications were rejected by the North American financial watchdog.

While the future of the financial product remains unclear, American stock exchange Nasdaq recently confirmed that it’s going ahead with its plans to offer Bitcoin futures from Q1 2019.