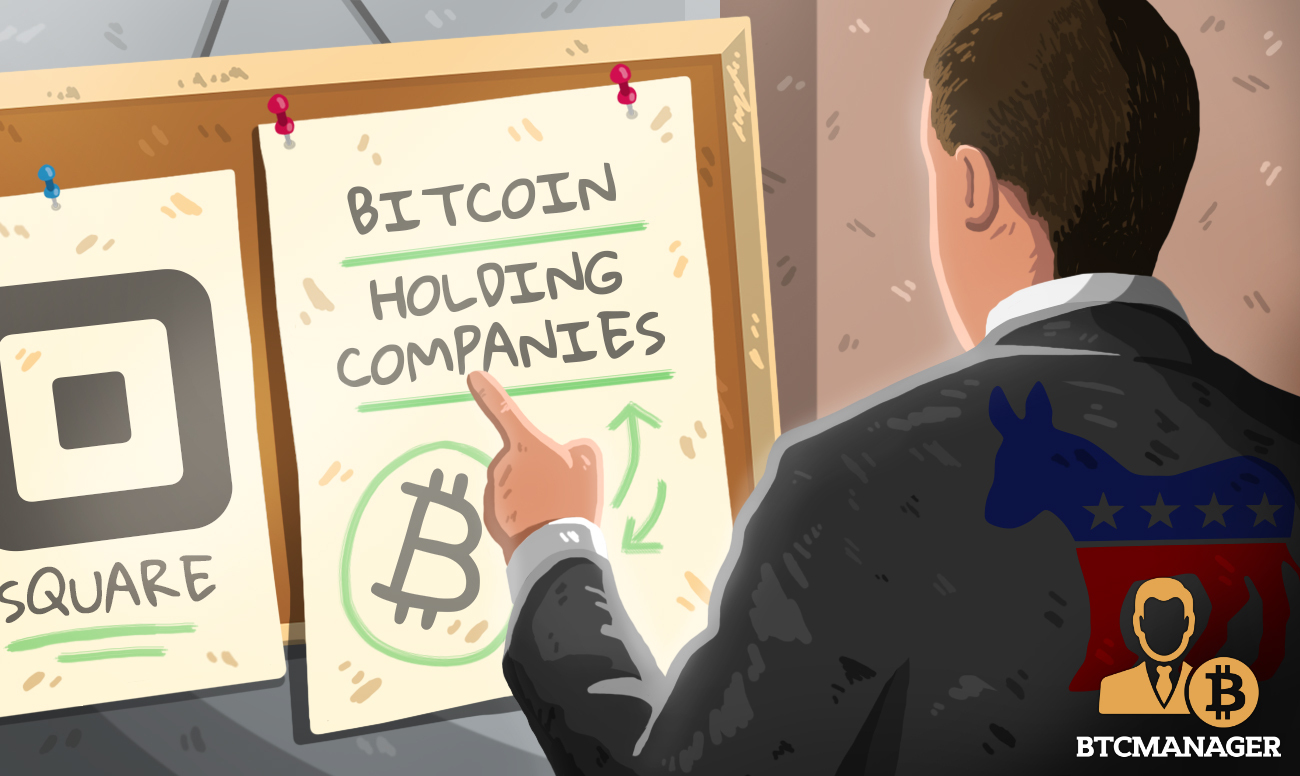 Meanwhile, Ripple itself has experienced some difficulties with operating in the country owing to the lack of clarity about the regulatory status of the XRP token.

Tweeting on Monday (November 9, 2020), the Ripple chief declared that U.S. President-elect Joe Biden will create policies that will lean heavily on companies in the area of climate change. According to Garlinghouse, public companies will soon have to disclose greenhouse gas emissions in their operations.

#6 – Biden to require public companies to disclose climate change-related activities and GHG emissions in their operations.

For Garlinghouse, such a policy shift will have profound implications for Bitcoin holding companies like Square. The Ripple chief is no stranger to commenting on Bitcoin mining energy consumption while offering XRP as a “cleaner alternative.”

Back in October, the company launched a renewable energy payment service called EW Zero. According to Ripple, the blockchain-based infrastructure is designed for projects that seek to reduce their carbon footprint while facilitating value transfer.

Indeed, the New York Department of Financial Services (NYDFS) recently urged companies to be mindful of the climate change-related issues. In a letter addressed to regulated crypto firms in the state, the NYDFS called for steps to be taken towards assessing and mitigating climate change risk factors.

After a decade of its existence, some publicly-listed companies have begun to pursue direct exposure to BTC. Dwindling confidence in cash holdings has seen firms like MicroStrategy and Square pivot to Bitcoin as a treasury reserve asset.

Biden’s antecedents point to his administration possibly reversing many of the Trump-era climate change roll-backs. While President Trump has not been a fan of cryptos, his anti-cryptocurrency rhetoric has been based on intrinsic value and not on environmental considerations.

Ripple is even reportedly considering a move away from the country owing to an unfavorable regulatory climate. As previously reported by BTCManager, the company has launched a Dubai office as it explores plans to move its operations out of the United States.

Earlier in the year, the US Consumer Financial Protection Bureau (CFPB) declared that Ripple and XRP constituted technology that fostered transparency in the remittance market.