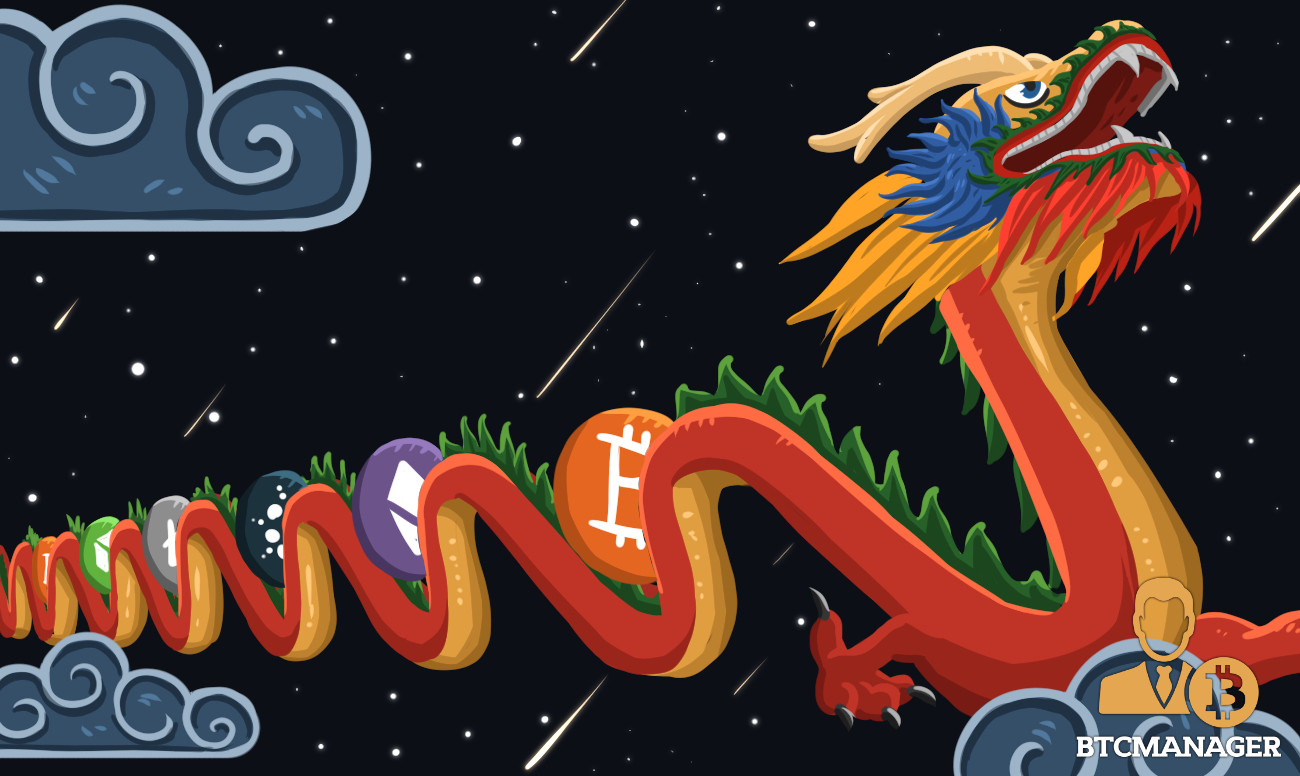 Despite China’s unfavorable crypto policies, the country continues to record more capital flight via cryptocurrency, as citizens use crypto to safeguard their funds against the weakening yuan.

According to a report by local media outlet Coinholmes, China recorded a capital outflow of over $17.5 billion in cryptocurrency in 2020. The figure signals an over 50 percent increase from the 2019 figure, which stood at $11.4 billion.

Part of the report noted that March 2020 saw traders move the most number of BTC out of China, with over 172,000 bitcoin. Also, with bitcoin initially smashing its 2017 all-time high (ATH) in December 2020, there was a record $2.5 billion worth of bitcoin moved out of China.

One of the major reasons facilitating these unregulated outflows is the country’s weak yuan. The trade war between the U.S. and China is one of the factors that has led to the devaluation of the yuan. Consequently, Chinese citizens and investors preserve their wealth in bitcoin and other crypto assets, as a means to hedge their funds against the weakening yuan.

Meanwhile, Beijing also has a strict capital control policy. The Chinese government placed a $50,000 limit on foreign exchange purchase yearly, in a bid to prevent capital flight. However, one of the ways that citizens use to circumvent this policy is through crypto.

The crypto landscape in China has faced unfavorable regulations from the government. Back in 2017, authorities placed a blanket ban on initial coin offering (ICO) and cryptocurrency. Despite the ban, crypto adoption in the region has been on the rise.

Capital flight management is also likely at the heart of China’s central bank digital currency (CBDC) pursuits. The government is accelerating plans to launch its digital yuan, as China was reportedly looking to be the first country to roll out a CBDC.

Also, China’s digital yuan efforts have raised concerns, as some believe that the CBDC is a tool for financial censorship in the country. Macau’s gambling industry is skeptical about the planned digital yuan, as they believe that utilizing the CBDC could affect the already struggling sector. There are also reports that China’s CBDC effort was looking to topple the dollar’s dominance

While the government stance towards bitcoin remains unfriendly, China has embraced blockchain technology and promoted its adoption, as it strives to dominate the global blockchain scene. As reported by BTCManager, back in July, China’s Blockchain-based Service Network (BSN) announced plans to unify different blockchains globally.

Also, different sectors in the country continue to utilize distributed ledger technology (DLT). Back in December 2020, China’s banking association stated it was going to use blockchain to verify bank audit letters. Earlier in January, a hospital in China sent a blockchain-based electronic bill to its patient.