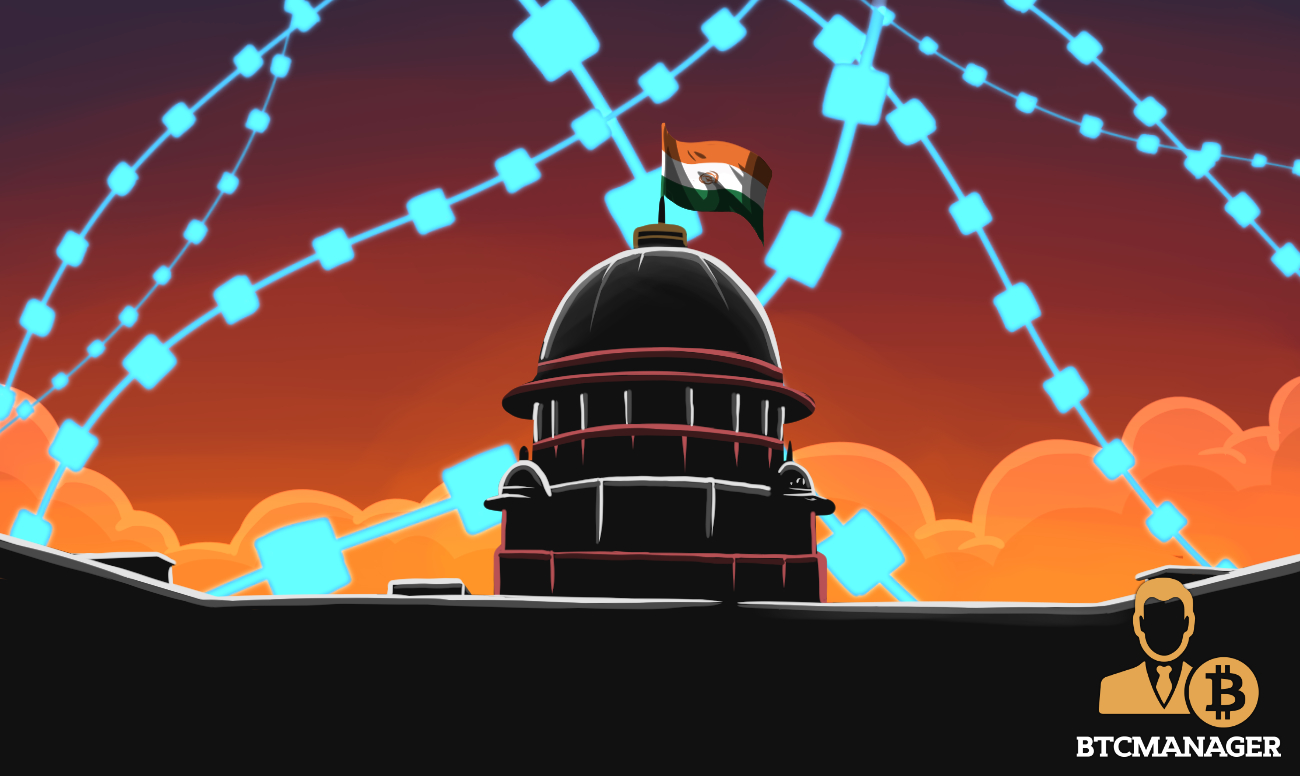 The Supreme Court of India is set to give its decision on the long-stretched cryptocurrency regulations case, reports Entrackr, March 25, 2019. According to the report, the country’s apex court will hear the case on March 29, 2019, which marks the end of the four-week deadline given to the government to establish crypto regulations.

Fingers Crossed for a Decision

While countries the world over are making advances, albeit slowly, to embrace cryptocurrencies, things seem to have hit a permanent roadblock in India.

This stagnant state of affairs, however, can soon take a positive turn as India’s top judicial body fastens its seat belt to hear the case on March 29.

In February 2019, the Narendra Modi-led government was asked by the Supreme Court of India to present its crypto regulations within 28 days.

Per the Entrackr report, the two-judge bench presided by Justice Rohinton Fali Nariman and Justice Vineet Saran had then given the government “the last opportunity” to clarify its stance on digital currencies.

Skeptics believe that due to its ambiguous stance towards, India could be left behind in the global crypto race.

Echoing similar sentiments, reports emerged on February 4, 2019, stating that the Indian government is fearful of the possible implications of putting a blanket ban on the country’s minuscule crypto ecosystem. Reportedly, the government is concerned about the adverse effects of the crypto ban on its national currency.

Earlier, in December 2018, Indian national daily the New Indian Express had reported that the interdisciplinary committee responsible for framing regulations for crypto assets is working on a draft which could establish strict regulations instead of an outright ban on digital currencies. However, the said report hasn’t been made public yet, nor has there been any official announcement pertaining to it.

In April 2018, India’s lender of the last resort, the Reserve Bank of India (RBI) shocked the world when it issued a diktat which prohibited all the banks in the country from dealing with crypto enterprises.

Rays of hope emerged for Indian crypto enthusiasts on July 12, 2018, when it came to light that the Indian regulators might soon lift the ban from cryptocurrencies.

However, due to judicial reluctance and a lack of pace of developments, the Indian crypto scene has so far failed to mature compared to other Asian economies.

With that said, all eyes will be on the Supreme Court of India on March 29.

The few members of the Indian cryptospace would hope for a positive outcome from this long stretched tug-of-war before it gets too late.