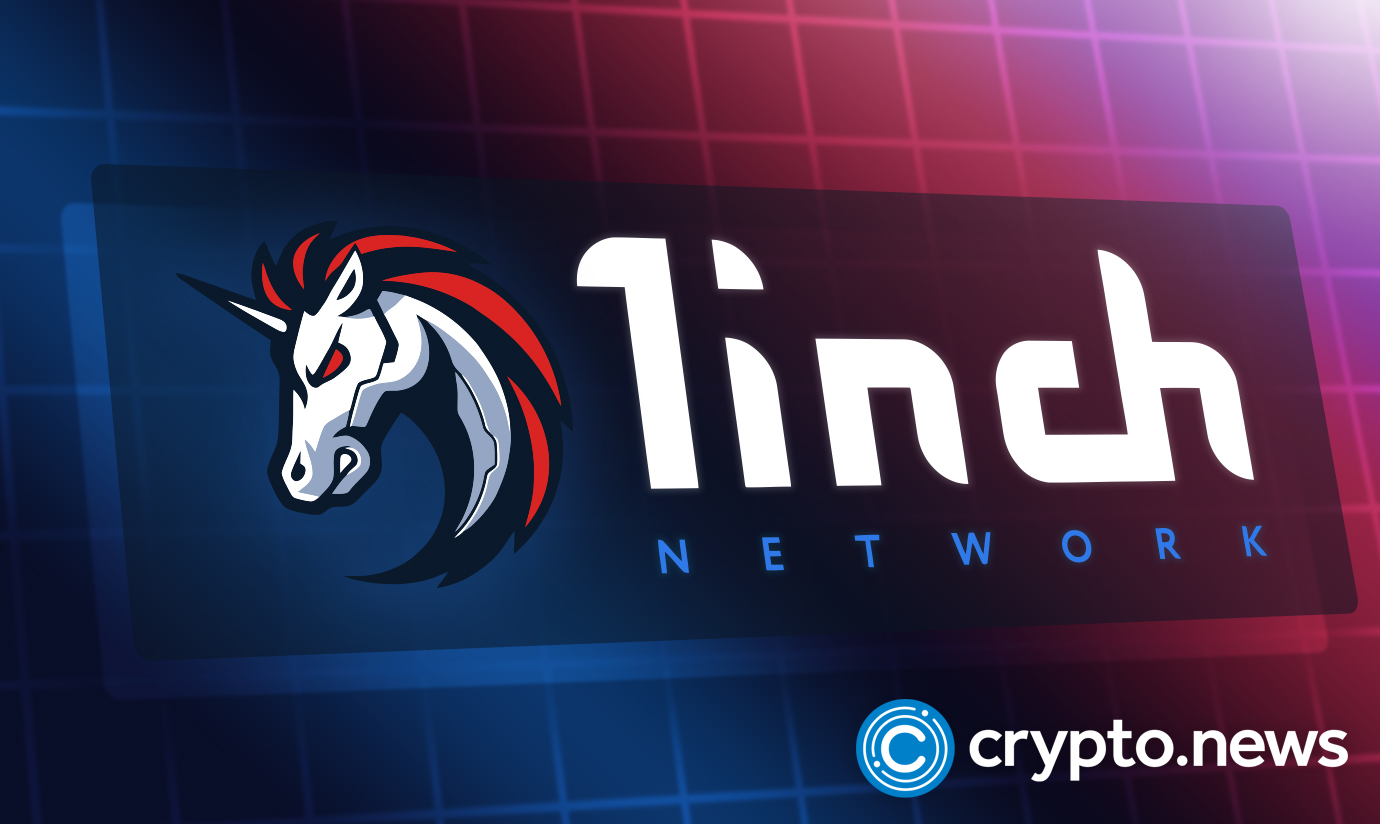 The 1inch Foundation has financed the last stages of development of the bitcoin wallet, and it will be available for purchase later this year.

According to recent information from the decentralized exchange, 1 inch, has announced its users of the plans to venture into the hardware ecosystem. The organization believes the project is in its final stages and is set to be released later in 2023.

1inch to compete with Trezor and Ledger

The blockchain-based exchange aggregator has joined the bandwagon in producing hardware for crypto lovers to store assets. The project will be finished in the year while in the final stages before the awaited release. The company will be competing with giant firms such as Trezor and Ledger.

Skeptical digital asset users usually need hardware as a manual way for their cold wallet systems. It is critical because wallets store participants’ private keys and addresses. Hardware tends to protect wallets from attacks as they are stored offline, are non-custodial, and partake in manual approval of transactions.

The 1inch hardware is being generated with a team that works within the network and offers grants to the organization. The project was stated to be in conclusion, as they believe it will be released later in 2023. The hardware will openly store users’ private keys offline and straightforwardly.

The hardware utilizes a QR code for transactions

As per the decentralized exchange, the device is fully enclosed, preventing air from entering, doesn’t have any button, doesn’t require an internet connection, and has a 2.7 touch available array. The data is transacted via QR codes or through NFC optionally.

Additionally, the battery will be reachable.

1 inch is recognized as the largest DEX aggregator, and the project will permit users to acquire liquidity to swap them from one platform to the other. The decentralized exchange (1inch) generated a trading volume of $1.8 billion.

The project was dubbed Ledger Nano S plus, which undertook an angle to benefit Non-fungible Token participants. Clear signing is conducted (a procedure that alerts users of the transactions they had performed for safety purposes).

The most secure option to store bitcoin is in a hardware wallet, often known as cold storage since the device is offline and cannot be hacked.

1inch Network is a DEX aggregator that locates the optimal transaction for a particular pair. It supports trading tokens from many other networks, including Ethereum (ERC-20), BNB Chain (BEP-20), Avalanche, Fantom, and Polygon.

What will the new wallet bring?

The new hardware crypto wallet will provide features comparable to those of the existing 1inch wallet, such as compatibility for the same currencies and the promise of support for other chains in the future.

The wallet complies with BIP 44 and enables users to construct new wallets using the Hierarchical Deterministic (HD) Wallet approach, although it does not yet support bitcoin. In the bitcoin Improvement Proposal (BIP), Marek Palatinus and Pavol Rusnak wrote 44, the creators of the Trezor bitcoin hardware wallet.

What makes it unique?

A significant variety of seed words may be used with the 1inch wallet, making it stand out from the competition.

Seed phrases are sequences of random syllables that hold the information essential to access or recover crypto assets that are saved in a wallet. This information may be accessed and recovered using a seed phrase.

This, according to 1inch, is the solution to the issue of each device only having room for a single seed phrase. If this single seed word were to be taken, then any bitcoin wallets, regardless of their denomination, would be at risk.