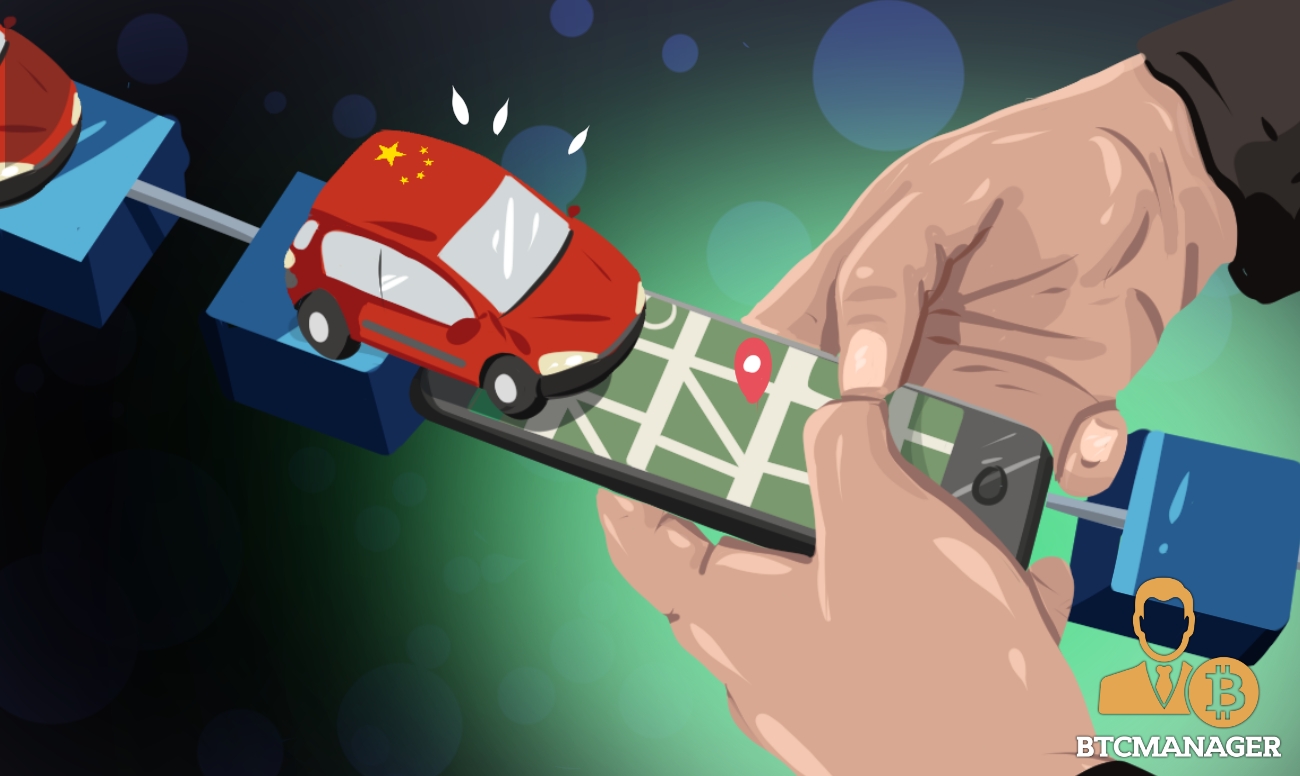 In late August 2018, Andy Chen announced the creation of VV Go a blockchain based app which aims to boost rider safety and driver income in China’s emerging ride-hailing market.

Andy Chen Weixing, the founder of Kuaidi Dache, was pushed out of China’s ride-hailing market in 2015. The company merged with a competitor ending in a price war with a more extensive service provider called Didi Chuxing.

However, Didi Chuxing is currently struggling with bad publicity as a second passenger was killed in three months. The company chalked these deaths up to a lack of oversight because of its quick expansion. Weixing decided to re-enter the marketplace to take market share from Didi Chuxing. The app VV Go hopes to improve the income of drivers as well as passenger safety by leveraging the power of blockchain technology.

The blockchain based ride sharing platform will distribute information between drivers and riders within the network. To ensure safety, the entire network will be informed in the case of a passenger sending out a distress call. This will allow other drivers or police officers to respond quickly.

The inability to reach help was an issue in the death of a rideshare customer earlier this year. While the victim sent out a distress call, the company did not share trip details because of privacy concerns. Now Didi Chuxing is developing a system whereby the police can be connected more efficiently with the details of their customers.

Blockchain technology will allow greater transparency and access to records of passengers and drivers in a ride-sharing service. It also lets authorities generate a full audit of transaction history. This would presumably allow the police to intervene in case of a security issue.

Weixing  is creating his ride share on blockchain company through a non-profit called VV Share. This company will run a public blockchain network which will form the basis of building a shared economy in China.

VV Go will have a similar utility to Uber, Lyft, and Didi. But VV Go uses algorithms to send out orders in a way which works best for riders and drivers. VV Share will give out tokens for use on VV Go as well as other on-demand services which are currently in development by the company. VV Share will create 100 billion VVS tokens. VV Share’s team and advisors will maintain about 80 percent of them.

Chen believes that giving riders and drivers control and stake over their blockchain, maintaining security will be the business of the network as a whole. At this moment, it is unclear how VV Share will disperse the VVS tokens to people on the network.

Power to the People