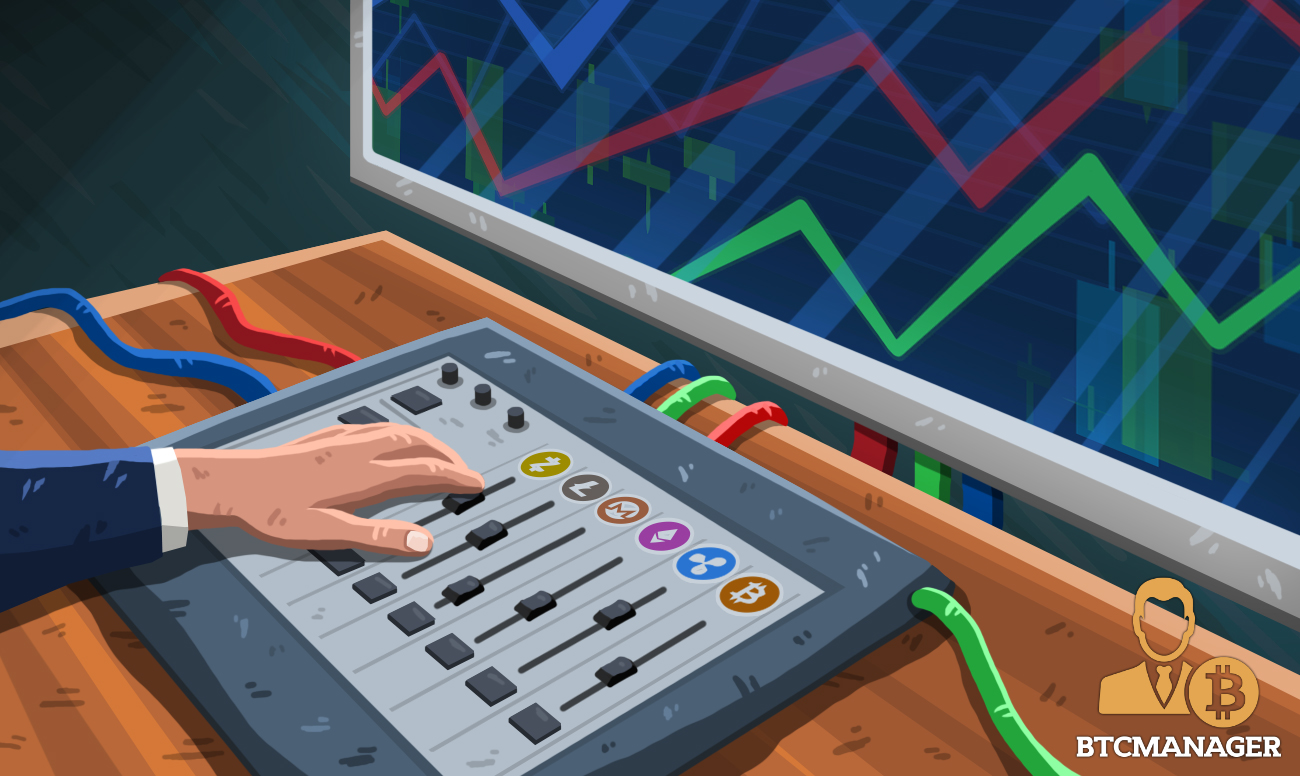 The Bank for International Settlements (BIS) recently released their report about the effect of regulation on the cryptocurrency market capitalization. This report reveals that in spite of their borderless nature, regulatory activities and the media cycles from which they spawn have a massive impact on cryptocurrency markets, both in the positive and the negative.

Given the decentralized nature of cryptocurrencies, they naturally lend themselves to cross border use, but in the face of criminal activity, governments are forced to create regulatory frameworks in which digital currencies can operate. While cryptocurrencies are treated like assets that operate outside the bounds of traditional financial markets, legislative and regulatory events have the potential to change the calculus of cryptocurrencies dramatically.

Essentially, all regulatory measures break down into three fields: Illicit use, inoperability with national financial organizations, and lack of legislative clarity. All of these have been targeted by different legal mechanisms in the short history of cryptocurrencies. While the regulations might be different, their dramatic effect on the market is the same.

In March of 2017, the United States Securities and Exchange Commission (SEC) killed the proposal to change stock exchange rules to allow for the creation of Bitcoin ETF. Around five minutes after the announcement, the price of bitcoin plummeted by 16 percent.

Similarly, the Japanese Financial Services Agency (FSA) ordered six cryptocurrency exchanges to enhance their protections against money laundering in June 2018. This push caused prices to drop significantly at the beginning of the trading day in the U.S.

This effect is also seen following favorable news. In February 2018, officials from the SEC and the Commodity Futures Trading Commission (CFTC), made a statement to the U.S. congress which seemed to encourage lighter regulation of cryptocurrencies. Markets responded in kind with higher trading volumes and capitalization.

The valuation of cryptocurrencies is hemmed in by the framework in which they are being utilized. More to the point, BIS believes that the happy medium between overregulation and ineffective governance can be found.

Yannick Lescure Country Manager for the Blockchain Industry Compliance and Regulation Association (BICRA) stated that while many in the cryptocurrency sphere believed that these digital assets were a way to escape government control and regulation, he believes that governments will eventually have to become involved for crypto to reach its true potential. In a conversation with BTCManager, he stated: “The true question is not whether the regulations have to be changed or not, but rather how governments will figure out where each crypto assets fit as commodities, utilities and/or securities.”

Ultimately, BICRA believes that regulations are the pathway towards greater integration and capitalization in a turbulent market. Lescure goes on to state, “People need the cryptocurrencies to be regulated. Without regulation, they are just trading illegal assets. Furthermore, when governments approve an asset to be traded, people can access to protection via insurances, package it to their TFSA or long term portfolio.” As it turns out, BIS agrees.

The authors of the BIS report believe that technology neutral regulations need to be enacted. To do this, authorities need to define cryptocurrency-related activities from a legal and securities market point of view. However, this must be done according to an economic principle rather than a technological one. This means that regulatory bodies must focus their efforts on creating protective measures for individual economies rather than attempting to stymie technological advancement.

Secondly, BIS believes that even though markets are partially segmented, proliferation often occurs in response to the development of new regulations or changes made to previous rules. Coordination between banks should, therefore, be the ultimate regulatory tool. Banking authorities should aim to treat similar financial products and services the same way across the board. This will maximize standards and prevent funds from flying from regulated markets to unregulated ones.

Cryptocurrencies have the potential to revolutionize global financial systems. On the other end of the spectrum, they can and have given rise to widespread corruption and illicit activities. While they may be global currencies, the economic ecosystem of the world is segmented into national monetary frameworks. For crypto to work around the globe, it will have to find capitalization backed by legislation.